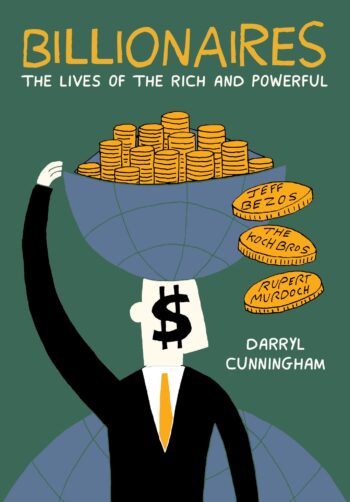 Darryl Cunningham’s Billionaires offers up a rogues’ gallery of hugely wealthy and powerful plutocrats -- Rupert Murdoch, Jeff Bezos, and the Koch brothers -- and he illustrates in gruesome detail how each of these men has wreaked enormous damage by creating mass media monopolies, recklessly poisoning the environment, infiltrating and corrupting government, and fostering horrible workplace environments. All this, and so much more!

Cunningham offers such vivid description of the nasty activities of these men, that I kept flashing to the comically over-the-top malevolence of The Simpsons’ Mr. Burns. Sadly, Murdoch, Bezos, and the Kochs are all-too-real villains: ruthless, aggressive, venal, selfish, narcissistic, and seemingly always in opposition to anything that might benefit the working and/or middle classes. By telling these men’s life stories and exposing their practices, Cunningham powerfully elucidates a number of the core ills afflicting contemporary culture. As shown in his 2014 book, The Age of Selfishness, he has a facility for synthesizing complex sociopolitical information and spinning it into accessible, entertaining comics journalism. And his concise, cartoony style and deadpan humor go a long way in making these alarming and depressing stories easier to take.

Chapter One recounts the life of Australian Rupert Murdoch, who, over the last several decades, has built up a huge global media empire - first in the U.K. with his acquisition of newspapers like The Sun and The Times, and then in the U.S. with outlets like The Wall Street Journal. Perhaps his supreme achievement has been the creation of Fox News Media, which has been a hugely successful conservative, neo-fascist propaganda machine.

Murdoch, the son of a right-wing newspaperman, grew up in privilege but -- according to Cunningham -- was actually rather left-wing in his younger days. However, his approach began to harden in the mid-'70s after a bitter battle with newspaper unions. Emerging victorious, he developed “a more unpleasant, ethics-free pursuit of profit, regardless of the harm it caused.”

Murdoch eventually began to meddle in politics for the sake of profit, even forming an alliance with the Iron Lady herself, Margaret Thatcher (who does not come off well here, to put it mildly). I was appalled to learn that it was Murdoch’s Machiavellian machinations that forced former Prime Minister Tony Blair to support the Iraq war in 2003, which (rightly) tarnished Blair’s legacy. More recently, Murdoch propped up Donald Trump, further confirming that he’s a thoroughly nasty piece of work. Appropriately, Cunningham depicts Murdoch as a sort of evil-looking prune. 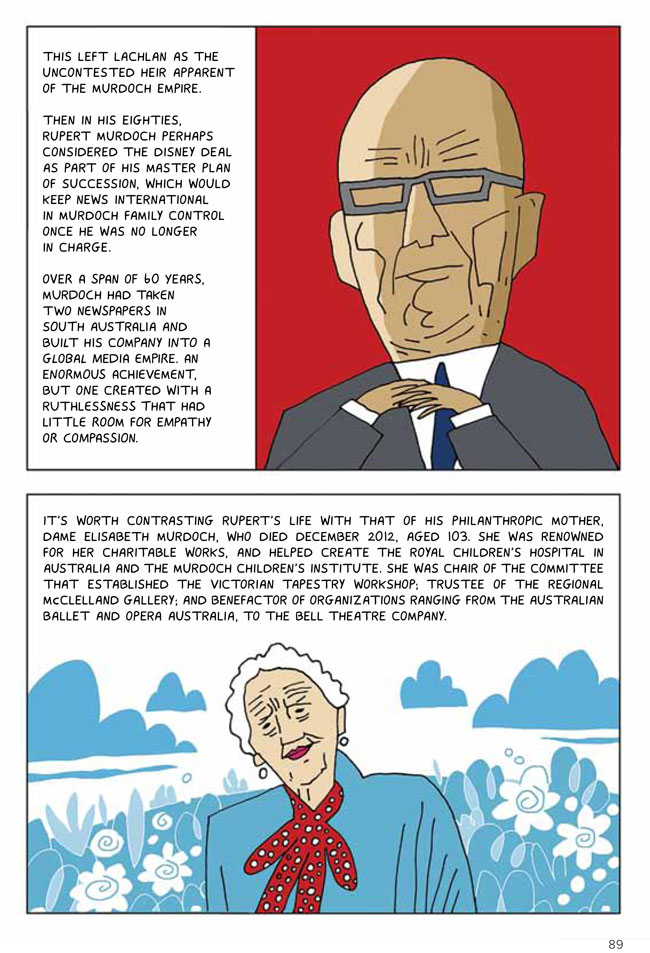 Chapter Two is devoted to oil and gas tycoons, the Koch brothers. Though there are four brothers (in descending order of age: Frederick, Charles, and twins David and William), Cunningham focuses primarily on Charles and David.

Like Murdoch, the Kochs were born on third base, silver spoons firmly in place. Their father, Fred, was an oil magnate with ties to the far right (he was a founder of the paranoiac John Birch Society). When Fred died, the two brothers fought over control of both his fortune and Koch Industries, seizing as much power for themselves as possible, and even blackmailing their eldest brother Frederick, which informs us of the kind of men they are right off the bat.

Among their many other misdeeds: supporting the ideologically full-of-shit-and-racist-on-top-of-that Tea Party movement of the late '00s; fighting tooth-and-nail against all efforts to curtail carbon emissions and thus reduce climate change’s threat to our planet; and, in fact, being among the root causes of a number of environmental catastrophes. 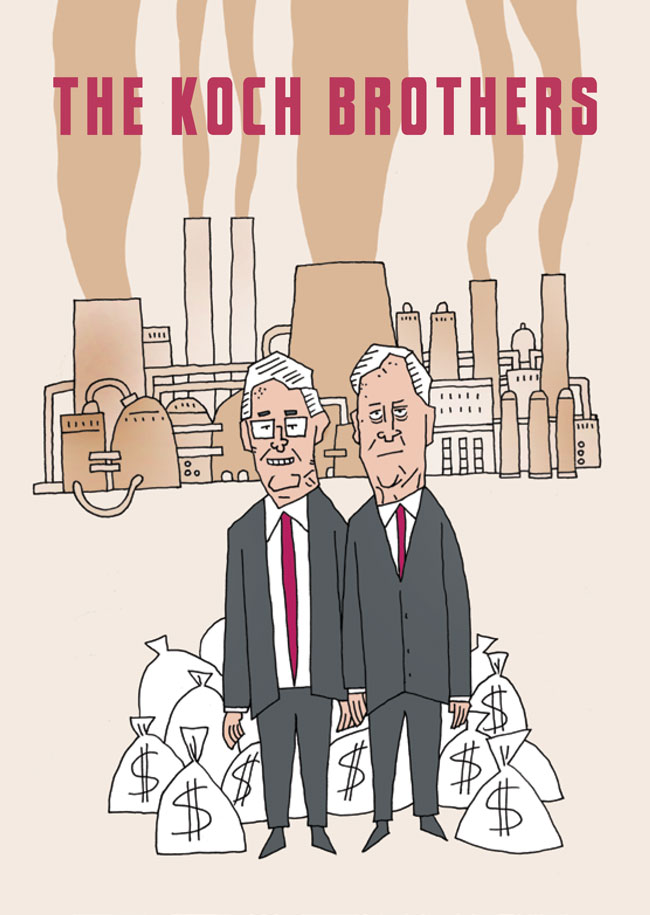 You may wonder if the Kochs have had any positive qualities. Well, they are big arts supporters (mostly David, now dead) and also, surprisingly, work for criminal justice reform. Cunningham posits that the latter, generally thought to be a passion of liberals rather than right-wingers, is mostly due to the Kochs' libertarian leanings, which likely view mass incarceration as “state overreach.” But these positives are clearly outweighed by the negatives. The Koch brothers are just bad news.

Finally, Chapter Three: Jeff Bezos, who, unlike Murdoch and the Koch brothers, came from humble origins. He’s actually an entirely self-made man - so, you know, brownie points. But in becoming the Richest Man in the World through the creation of omnipresent Amazon.com, he has come to embody the worst, most rapacious aspects of capitalism.

Cunningham makes it clear that Bezos’ hyper-obsessive, Type A drive to excel, his push to always be the biggest, best and fastest at everything -- like the boss of your worst nightmares -- permeates his entire operation, creating a toxic dog-eat-dog workplace for his executive and management teams, and a physically punishing, often dangerous working environment for the blue-collar workers who toil in Amazon’s vast warehouses. His consuming need for Amazon to become the monopolizing “Everything Store” has resulted in it threatening the livelihoods of countless businesses and individuals across the globe.

Cunningham also details the plans that Bezos, a huge sci-fi fan since childhood, has for conquering space. I’d had no idea he’d already been sending rockets into the skies since the early '00s, and is now determined to create a “dynamic entrepreneurial explosion in space.” I shudder to think what that could mean.

Cunningham paints a vivid portrait of Bezos as an empathy-free, self-possessed nerd who, despite possessing a brilliant and innovative mind, channels none of his gifts to any common good. Like the Koch brothers, Bezos has given large donations to several do-good organizations, but only after public criticism of Amazon’s voracious business practices. Cunningham helpfully contrasts Bezos’s paltry humanitarian efforts with the forty-billion-and-counting that Bill Gates has gifted through the Bill & Melinda Gates Foundation. 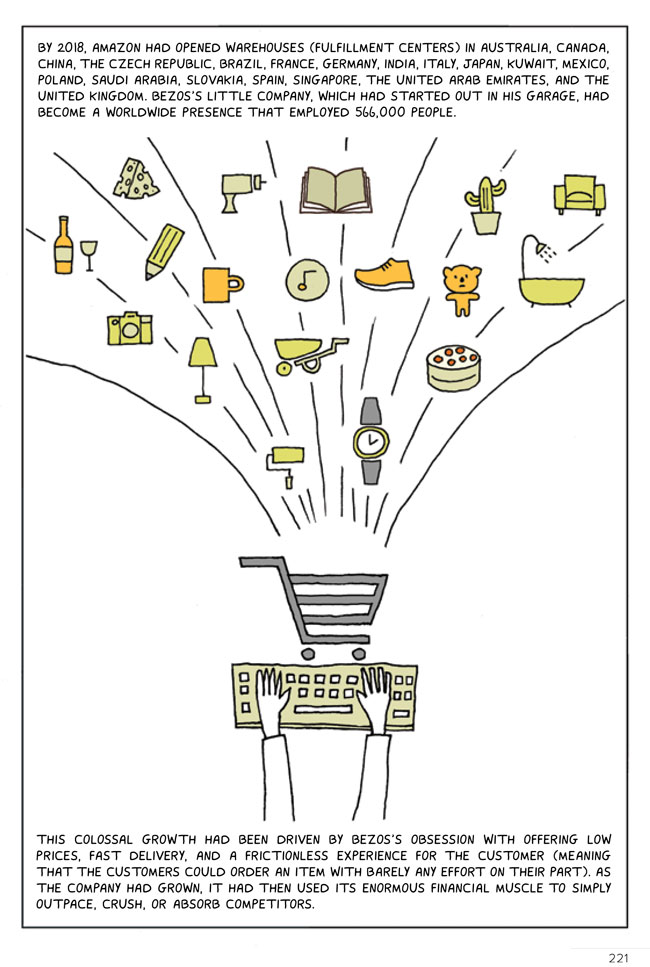 Though Bezos -- like Murdoch and the Koch brothers -- comes across as an overall awful person, I imagine Cunningham had fun drawing him as a little doodle, compared to his renditions of Murdoch and the Kochs as fairly standard evil Mr. Burns clones. Under Cunningham’s pen, Bezos is a cute little heavily-eyebrowed brat, laughing delightedly as he revels in his billions.

In his afterword, Cunningham succinctly sums up the damage that occurs when individuals from across the political spectrum acquire astronomical wealth: “Money inevitably corrupts.... It buys political power, silences dissent, and serves to perpetuate ever-greater wealth, often unrelated to any social good.” He also suggests that sensible tax and pay laws for the one percent and fair wages for those at the bottom of the economic ladder would go a long way to restoring some measure of balance.

Some readers may find that Billionaires merely confirms their worst suspicions of these malignant one-percenters and the damage they wreak upon the rest of us. And right-leaning folks may well have any number of grievances with Cunningham’s progressive point of view. That’s inevitable. But I say: if you’re going to indulge in a hate read -- and by hate, I mean for a book’s subjects and not the book itself -- why not have fun doing so? Cunningham’s comics journalism skills are unassailable. He has a gift for making the grotesque and unpalatable weirdly pleasurable. I was appalled and riveted and even amused throughout. Get this book, but for god’s sake get it from an independent bookstore. No One-Clicking, please. 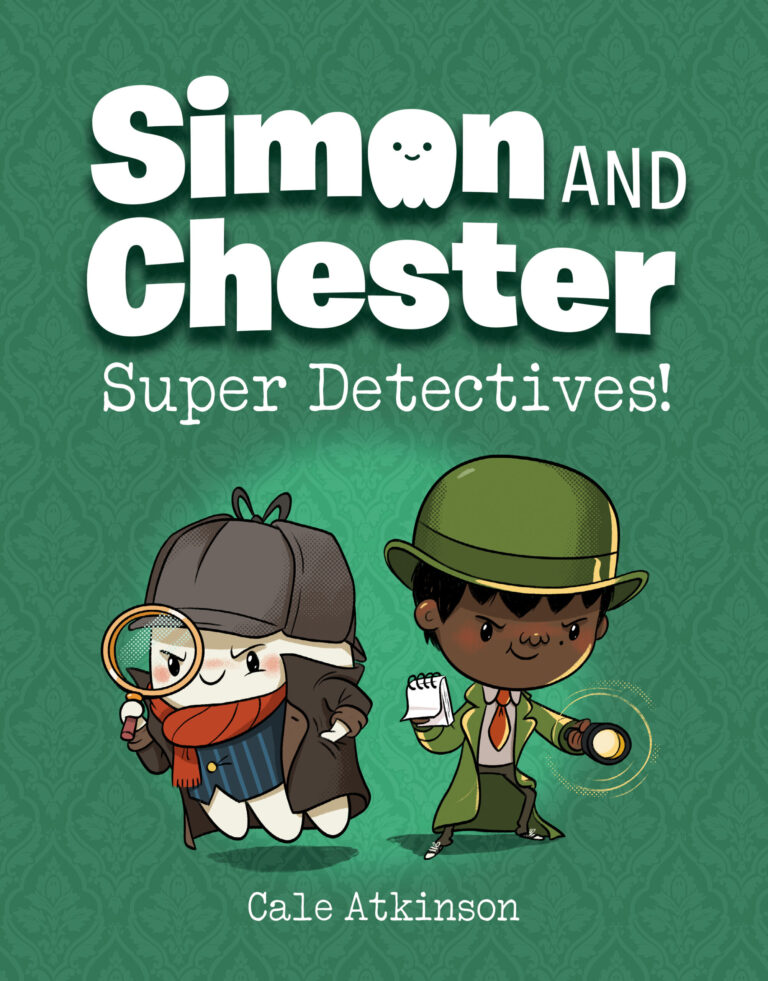 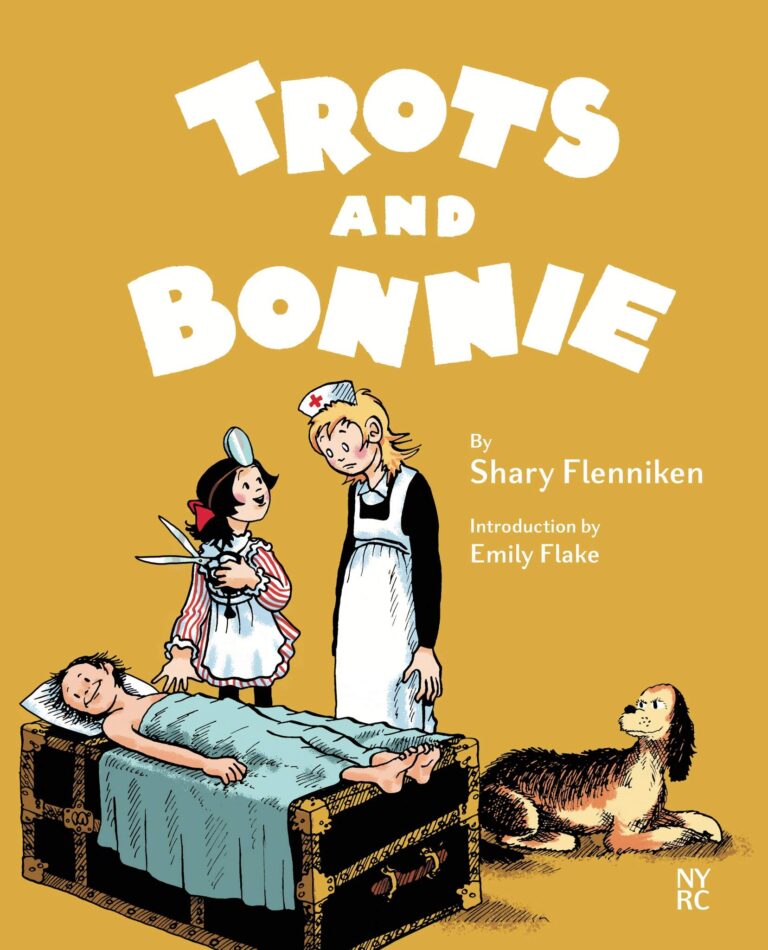