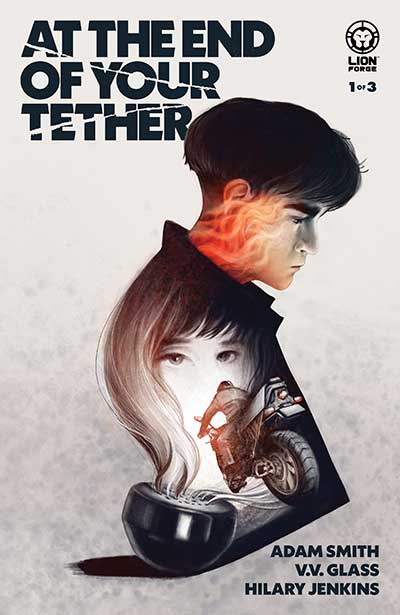 Ugly and boring and terrible. An early scene in Adam Smith and VV Glass’s At the End of Your Tether features a bully dressed as if the Karate Kid was fully relevant to our culture in 2019 buying a motorcycle from our lead character’s dad in a dismissive and douchey manner. It is a scene we’ve all watched and read so often that you expect something to happen that’s different or nuanced, or even played as a cliche to the hilt (we live in an era starved for camp). It does none of those. It’s just that scene. That’s when I realized that this comic was not only going to be bad but also difficult to finish.

This is a faux-realistic period piece where the only real detail is that the characters were the correct age to play the Super Nintendo version of Pitfall, something that David Milch would refer to as a “fanciful association”. What is that thing, the thing that has no love for genre, but combines it with no understanding of the fiction outside of genre… like, people who thought the first season of True Detective was as as good as it gets. Or maybe season 2 was? It feels like a writer who has never heard of anyone that wrote a real sentence, while also never really delving into trash. The kind that probably thinks they’re branching out from the norm by writing a non-superhero story in a comic book. There are details in the narrative about being a military brat, about having a pirate radio station, eating vegetarian, and getting into a fight with bullies using a motorcycle helmet. I couldn’t tell you how any of those added up. It doesn’t help that the issue is so poorly illustrated. The faces of some of the adult characters here are warped and convey no information. I didn’t understand that certain characters were consistent between pages because the faces are so hard to distinguish, especially when the mother and father of the male protagonist are meant to have a certain road weary look to them, but that only pops up in like 2 or 3 panels. 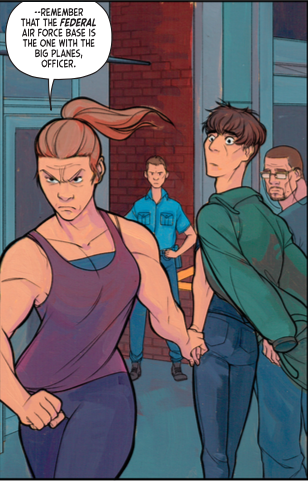 The plot is basically that Fault in Our Stars book by the youtube guy, but translated into another language and then google translated back. It’s middle class star crossed lovers from a military background, in pages without the life or detail that setting allows. The characters are people without interior thoughts, or anything resembling normal human contradictions. There powerless images, like “cinematic” close ups on drains that just take up space. Without the drawings it would read like a short story or tv show pitch, where it would be both detailed and bland enough to work better as either. As a comic, it sits there.

When your eyes slide off the page, how are you supposed to care? It’s a kid who has a crush, and she goes missing. It’s told elliptically to distract from the fact that any teen soap has milled that seam dry decades ago. (At least Teen Wolf has a teen werewolf. Riverdale has drug deals and incest.) Who is this for? Is it for the writer? A writer who distinctly has a “created by credit” that the artist (who makes a 16 year old look 129 on most pages) does not. Is it his fantasy to write this kind of material? Regardless of medium or context or (and this is the most important) he seems to have no ability to write this kind of story. All the narration here is senseless & appalling and senseless, particularly the opening pretense of it being a poetic letter to missing people played out over a forest burning to the ground.

Are we headed in a magical realism or crime direction, to swerve between those genres? Is that the deal with the Pitfall reference? It doesn’t feel that way. Maybe the intent here is something like Riverdale, with its stock teen characters thrown into the wood chipper of week to week peak television grossness. But this is not gross, and it is not a television show, and worse, it is not fun. It’s just nothing, and it is for no one. 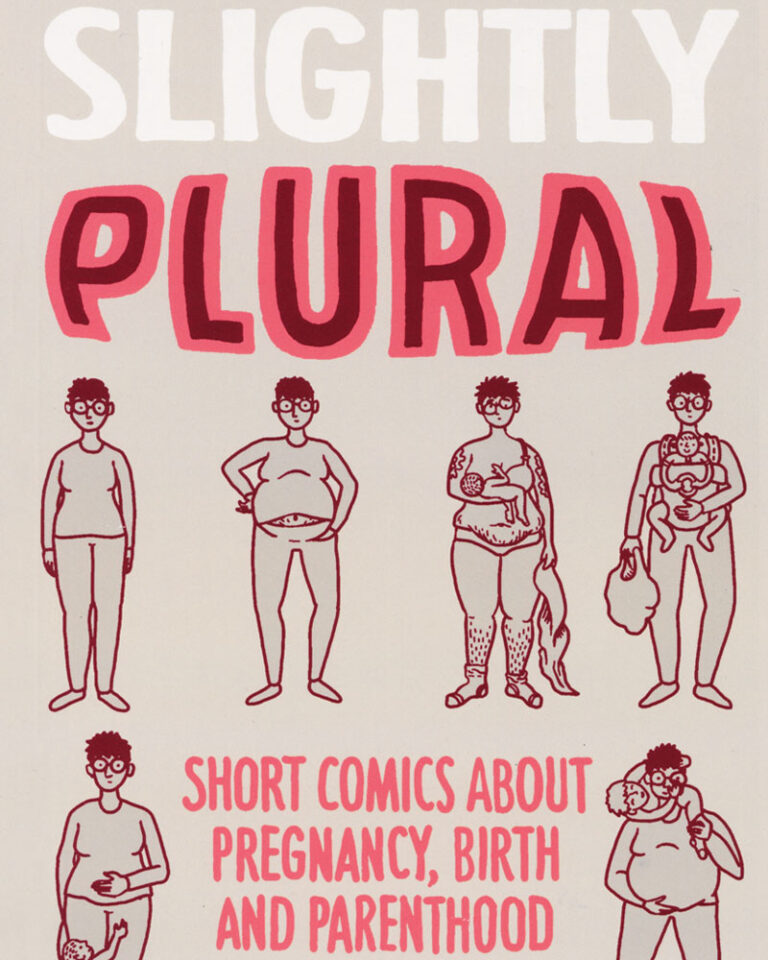 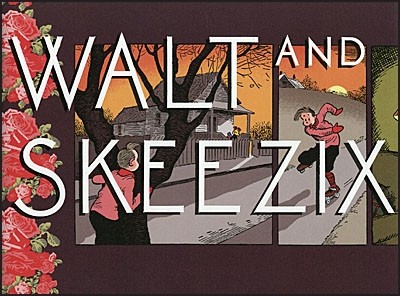