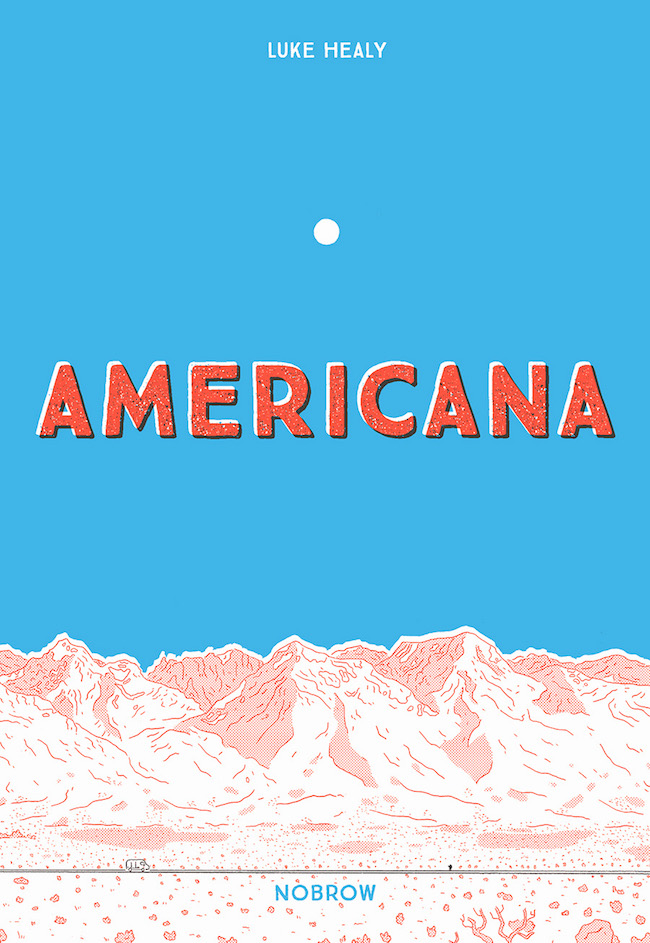 It is a common experience across the world that there are certain parts of your environment – your neighborhood, your city, your country – that you never really see until you take visitors to see them. You can live within a few blocks of something quite extraordinary and never bother to appreciate it, and then someone comes to stay with you, and you see it through their eyes, and it seems as if you’re both seeing it for the first time.  This is called taking things for granted. It’s nothing to be ashamed of, because everybody does it; but it’s important that we see it for what it is.

The Irish cartoonist Luke Healy came to California in 2016, at the age of twenty-five, to travel the Pacific Crest Trail – one of the most daunting hikes in America, a country known for the ruggedness and variety of its terrain and the determination of some of its citizens to cross it no matter what. Healy came here after being in love with the United States from a very young age, and there are two journeys in Americana, the book that resulted from that punishing 147-day hike: the first is the physical account of the trip, a staggering 2,660-mile walk that took him from the blazing deserts on the Mexican border to the lush rainforests on the Canadian border, and the second is his psychological journey from being awestruck at the majesty and hugeness and promise of America to coming to terms with its flaws, its difficulties, its terrors and disappointments.

I have never hiked the PCT; I am strictly a weekend hiker whose triumphs are limited to climbing the peaks around Lake Tahoe without suffering a myocardial infarction. But I have driven the length of the Pacific coast from Mexico to Canada, and I know its byways and folkways well. Hiking it is, well, unthinkable; it seems a colossal irony that Healy would consider this Herculean task, which most of my fellow citizens wouldn’t consider undertaking in a lifetime, as an essential way to connect with America. And yet dozens, hundreds of people do it every year. It even has its own infrastructure of shops, water drops, transportation, trade, and ‘trail angels’ that make it merely risky rather than deadly. Ironies like this are not lost on him, though; it is on his very first stop that he considers the kindness of strangers who leave caches of water for him and his fellow hikers, contrasted against the water left for immigrants and refugees seeking a better life who cross the southern border, which is often intentionally destroyed by law enforcement and racist vigilantes. 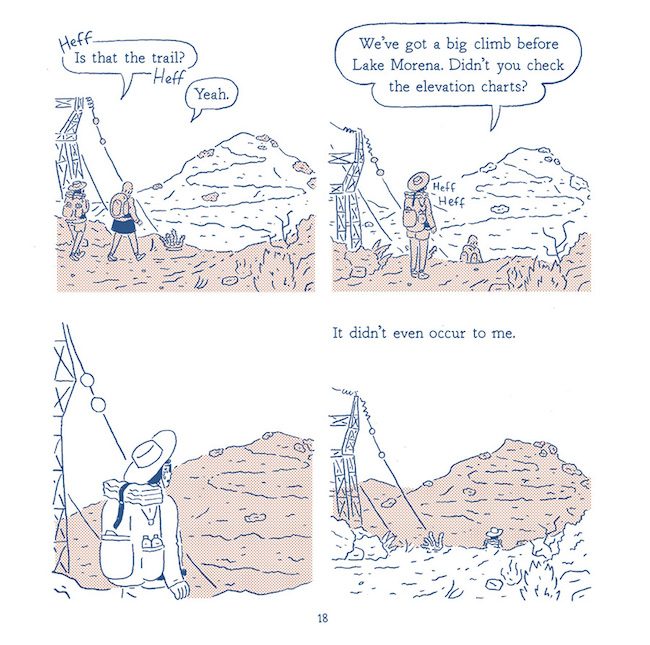 Healy, of course, has his own checkered history with America’s immigration authorities, having twice worn out his chance to stay here and been forced to return to Ireland. As the book progresses, he discusses with much emotional power of the history of Irish expatriation; America’s substantial Irish population is the result of nearly unthinkable poverty, famine, and desperation, much of it imposed intentionally by the economics of imperialism. This is presented, as is much of the book, more in sorrow than in anger; life does not stop happening while he winds his way up the western coast – or, when it does, it does so quite literally, as his beloved grandfather sickens and dies while he’s on the hike, leaving him completely adrift as he contemplates whether or not to end his travels and return home when he’s only halfway through such a huge undertaking. America itself has nothing to say on the matter.

Artistically, Americana is a quite lovely book; though Healy is not a traditional illustrator of nature, his skill in conveying both the glory and the tawdriness of wild places is effective and compelling. There are long passages of text, a device that I normally don’t care for and which I find disrupts the flow of comics as a visual medium, but Healy loads in a lot of background that would make the story unwieldy if it were drawn. I can’t say I’m happy about it, but to leave this important material out entirely would be a huge loss, so I’m more kindly disposed towards it than I ordinarily might be. One of the charms of the book is how it draws you in to the argot of the trail and the distinct characters of those who follow it, and Healy’s medium-shot caricatures of oddly nicknamed fellow travelers (Spreadsheet, Craftsman, Secret Squirrel, Centerfold) gives you a real sense of their personalities as the drop in and out of his long quest along the trails. It’s an absolute fish-hook of a read, burying itself in you right away; Healy meets with constant travails and setbacks and always presses on, and I found myself pushing forward with him on every page. Putting the book down seemed like a surrender. 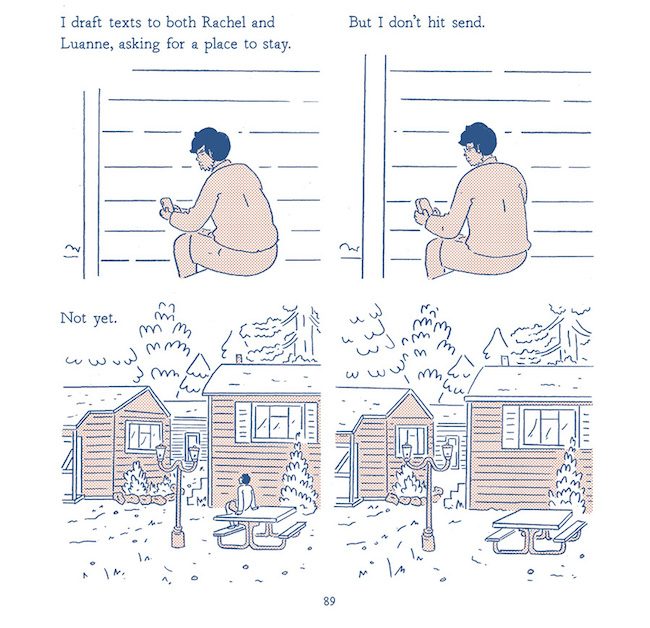 Indeed, that’s one of this surprisingly great book’s most powerful accomplishments. Healy is able to remind us not just from one page to the next but from one moment to another how complicated it is to have a relationship with America, in all its vastness and complexity. He meets dozens of people on the trail and veers from longing for their company and wishing only to be alone; he delights at the quirky little towns along the way and is horrified at the rise of xenophobia he sometimes detects beneath their surface; he is overwhelmed by the inconceivably huge vista of the California trails and is stricken by how far it separates him from his home and his family. I wouldn’t say he completely falls out of love with America, but I think that he comes to see the way I see it as someone who was born here, as a country big enough to grant your every wish and a country big enough to crush your every dream. But what he never does is give him. He walks on, every day, a mile more every time, often slowing and frequently shifting into neutral, but never stopping. 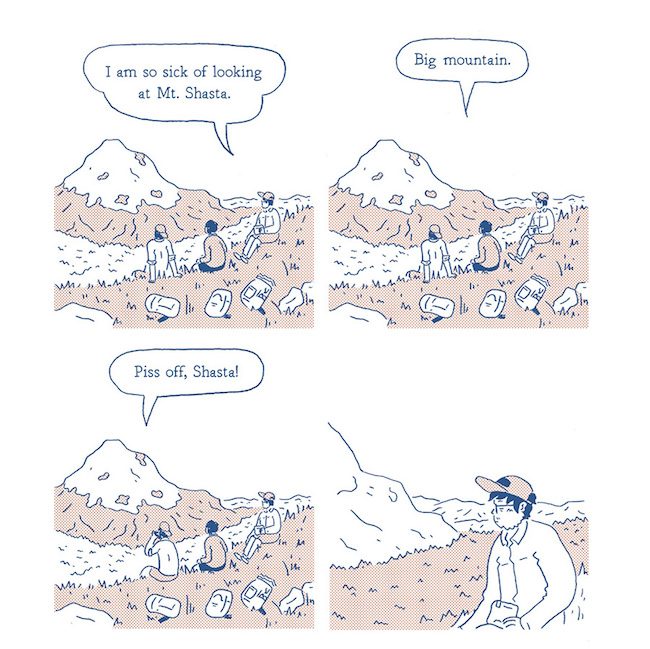 What’s more American than that? 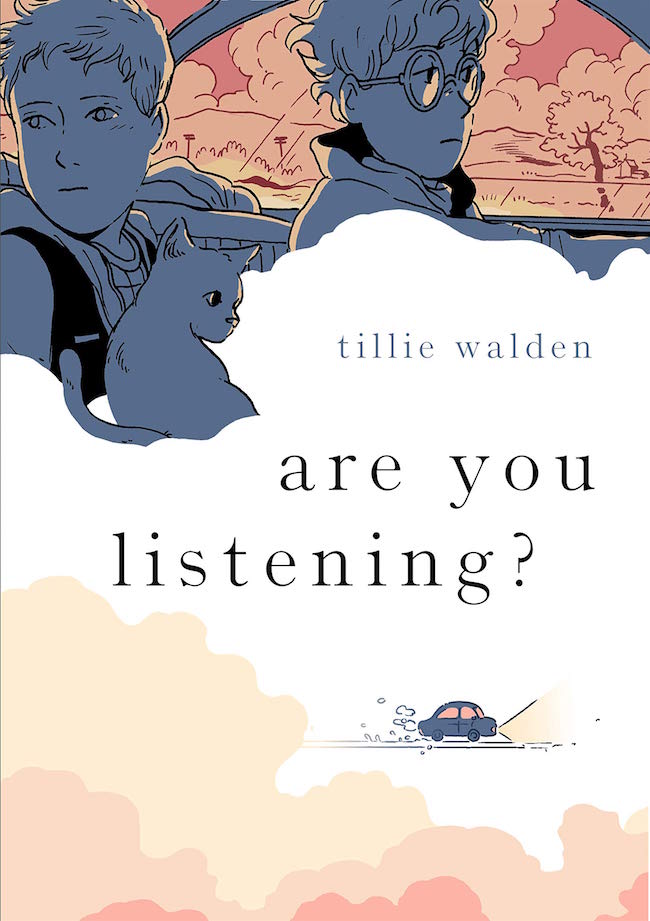 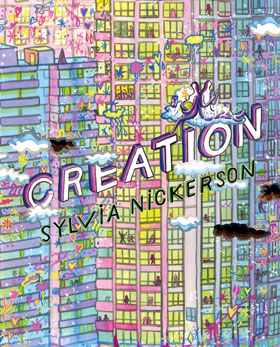