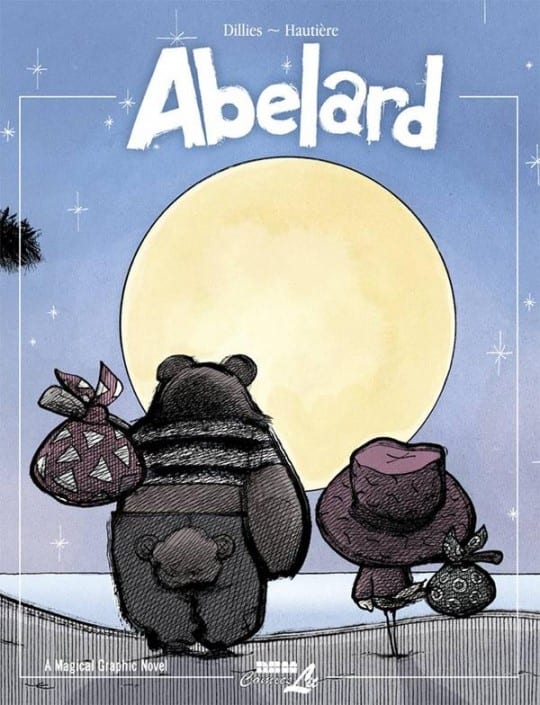 A bit of text in the lower left corner of the cover to Abelard describes it as a “magical graphic novel.” That should have tipped me off right away. The only thing that should ever be described as “magical” is someone in a tuxedo pulling a rabbit out of a hat (and even then I have my doubts). It is an overused, trite word that suggests wonder and mystery but is usually affixed to works of art that are soppingly sentimental and mind-bogglingly trite.

And so it is with Abelard, the latest graphic novel from artist Renaud Dillies, who had previously graced American readers with Bubbles & Gondola, a book about a cute mouse, unread by me. He both wrote and drew that book, but here he joins forces with fellow cartoonist Régis Hautière, who is credited with the story.

Dillies returns to the funny animal milieu in Abelard. The title character is a little chick given to wearing an oversize hat that frequently dispenses banal, fortune cookie-esque sayings (an example: “Write your troubles in the sand, carve your blessings in stone”). Why does his hat do this? Because it’s magical, duh.

Seemingly bereft of parents and living in a bucolic, mostly female-free marsh, Abelard is astoundingly naïve. Seriously, no one over the age of ten is as clueless as this kid appears to be. How clueless is he? So clueless that, when he falls hopelessly in love with a young woman visiting the marsh, he decides to travel to America so he can hop in one of those new fangled flying machines (the story seems to be set in the early 20th century) and give her the moon. He does this after a passer-by suggests offering the girl the moon is the best way to win her love and Abledard is obviously a very literal-minded person (we’ve already been treated to a winsome sequence of him attempting to reach the moon via ladder). 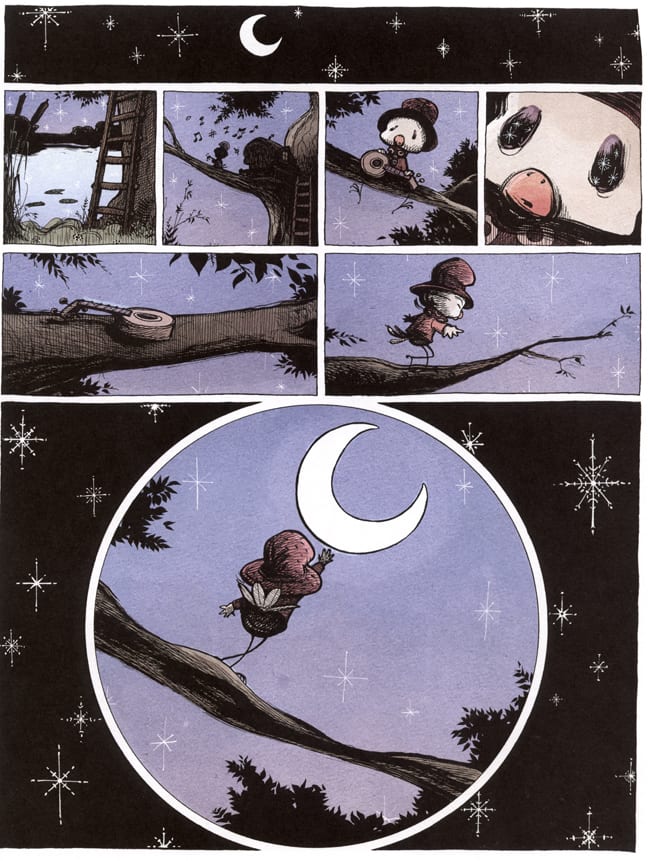 But of course, being a naïve innocent set adrift in the cold, heartless world is an easy, familiar motif for cartoonists and authors to rely upon. And, as you might expect we get lots of sequences of Abelard being flummoxed or abused by mean, cruel people. Abelard even joins up with a cynical, dour bear, and if you suspect that the bear finds his hard heart melted and learns to trust in people and the world again through his interactions with Abelard, then I will commend you for having read more than one book in your life.

I confess I’ve never understood why Western culture trumpets these “wise fool” characters to the extent that it does. I’ve always regarded naïveté as something to be overcome rather than cherished. In life I’ve found naïve people to generally the most bigoted, ignorant and unlikeable people around. Maybe I’m going to the wrong bars though.

Is all of Abelard bad? No. Dillies is certainly a skilled artist. I like his rough, sketchy, cartoonish line. I like the way he uses thick, black brush strokes to outline his characters. I like the map that he draws to outline Abelard’s travels with gypsies and the way he designs a page so that the panel borders look a gypsy caravan. Those little bits are genuinely charming.

But those elements aren’t enough to save Abelard from the slough of bathos and sentimentality it’s mired in. Technical skill alone can’t save a comic like this when what it’s in service to is so thoroughly uninspired. You can pull all the rabbits out of your hat you like, but if they all look something like Abelard, I’m not calling it magical. 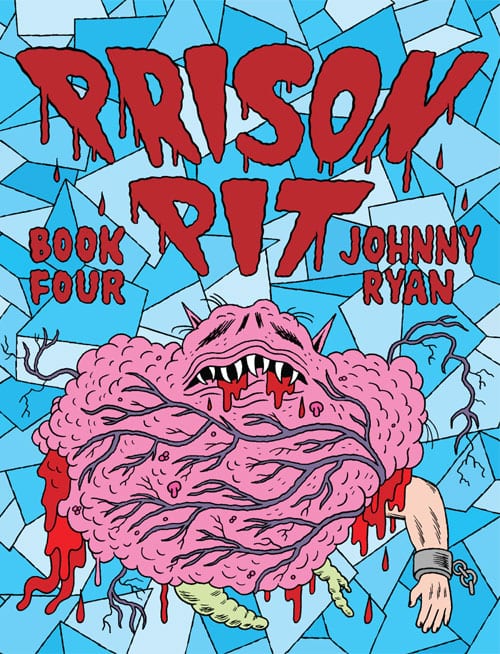 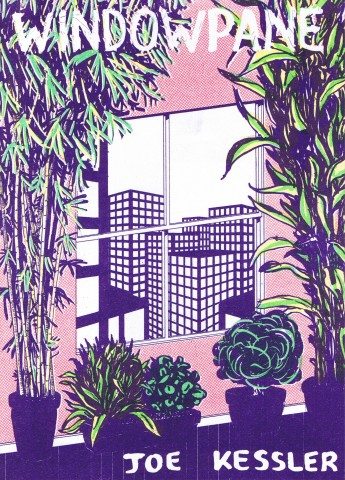