We just returned from SPX, which was the first convention of its kind I ever attended, and which still seems to me to be the one I always have the most fun at. (I still have never gone to TCAF, though. And the Brooklyn festival probably has a higher percentage of comics & art that I am interested in and wouldn't be able to find elsewhere. But I live near NYC, so that doesn't have the same out-of-town event feeling.) Anyway, though I missed seeing Frank Santoro and various other people who didn't make it, this was one of the most fun and successful-seeming SPX shows that I can remember. We will have further and fuller coverage of the event in the near future.

News of the death of longtime show fixture Dylan Williams could not help but cast a pall on things. He was an inspirational figure to many, and a champion of deserving work that was often almost impossibly uncommercial. Chris Mautner at Robot 6 has gathered some of the online tributes from people in the comics world who knew him (here is another), and I expect there will be many more coming. [Tom Spurgeon is collecting links about Williams here.]

Today on the website, we bring Steven Brower's examination of the dream comics of Jack Kirby, Joe Simon, and Mort Meskin.

Amazon's Omnivoracious reviews the latest issue of The Comics Journal.

Stephen Bissette shares how he responds when people ask him to draw their graphic novels.

Maurice Sendak talked to the Paris Review in advance of his upcoming book.

Last week, Kevin Huizenga did a brief but good online q&a with the Fantagraphics website. 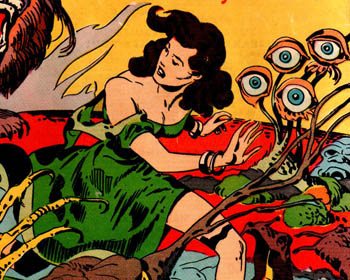 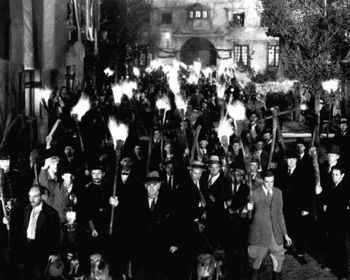