Ah, the Comics Journal: it's Valentine's Day! I don't know about you, but up until I got hitched, my only valentine was comics, shoved directly into my mouth, Ash v. Ripley style. Stick with who brung you, I say--and who doesn't love Shaky Kane? We've got a whole pile of Shaky comics for you today, courtesy of Breakdown Press. In the hopes of synergistically building your anticipation for an upcoming review, take a look at this excerpt from their Good News Bible, which reprints all of Kane's Deadline strips.

Ah. That's not enough though. Let's do some more Breakdown Press stuff today. How about a nice long interview with Antoine Cossé, courtesy of George Elkind? Not to blow the guy's spot up too much, but George has apparently been off huffing some comics ether, some kind of comics critic workout montage--he's promising that his return to these pages will be so expansive we'll forget he ever left. I'm gonna hold him to it, you should too. Funny how this Antoine guy inspires so many critics to get back on the writing horse. Anyway, enough horseshit from me: it's a great interview.

You have a lot of long drives in your comics, but I don’t associate any of the places you’ve lived [London, Paris, Turin] with long drives. Is that kind of an elaboration for you or is that more rooted in some experience?

Well, it’s both. I really like driving. I always find it very meditative--it’s like a nice thing to do. But, to draw, it’s great because it’s a total space. You can control everything and you can vary the speed. Because it’s like a thread. So I found out that, too--but I also really like drawing cars. So that’s good.

But you also get to enclose your characters into a really close space, which is weird. Because people in cars are just a bit weird. You’re not really--it’s strange [in Showtime] because it’s his car, and they’re all strangers and they talk together. I mean, there’s different things; if you’re being driven by someone, there’s a strange kind of way of watching landscapes. I don’t know, it’s like if you’re driving… when you drive, it’s different. So there’s loads of different shifts in point of view.

Yeah, it’s kind of its own sort of altered state, I guess.

And there’s the in- and the out- of the car, when you’re [via point of view] in the car or out of the car, which I really like playing with in comics. But you’re right, there’s a lot of driving.

AND THAT'S NOT ALL: I didn't expect Valentine's Day to have such a distinct thru line, but here it is--the man who brought George Elkind into my life, Matt Seneca, who turned up with a review of Uno Moralez's Blue Teeth that had me staying up later than intended. Check this piece out, I read it and immediately incorporated it into my own belief system.

Moralez has internalized one of the most important lessons of the horror genre, one it shares with the kind of esoteric mystical texts that Blue Teeth also slots in comfortably next to. Don't make too much sense! There's a reason every horror movie starts to suck after you see what the monster looks like, and that haters always insist there's no scientific basis for whatever your religion is. Horror is our fear of the unknown; transcendence is our awe of it.

Excellence. I hope you have a great day with whomever it is that you are super into. By the time you read this, I will have shared one of my favorite love stories--Frog & Toad--with my daughter. Arnold Lobel all day, son. 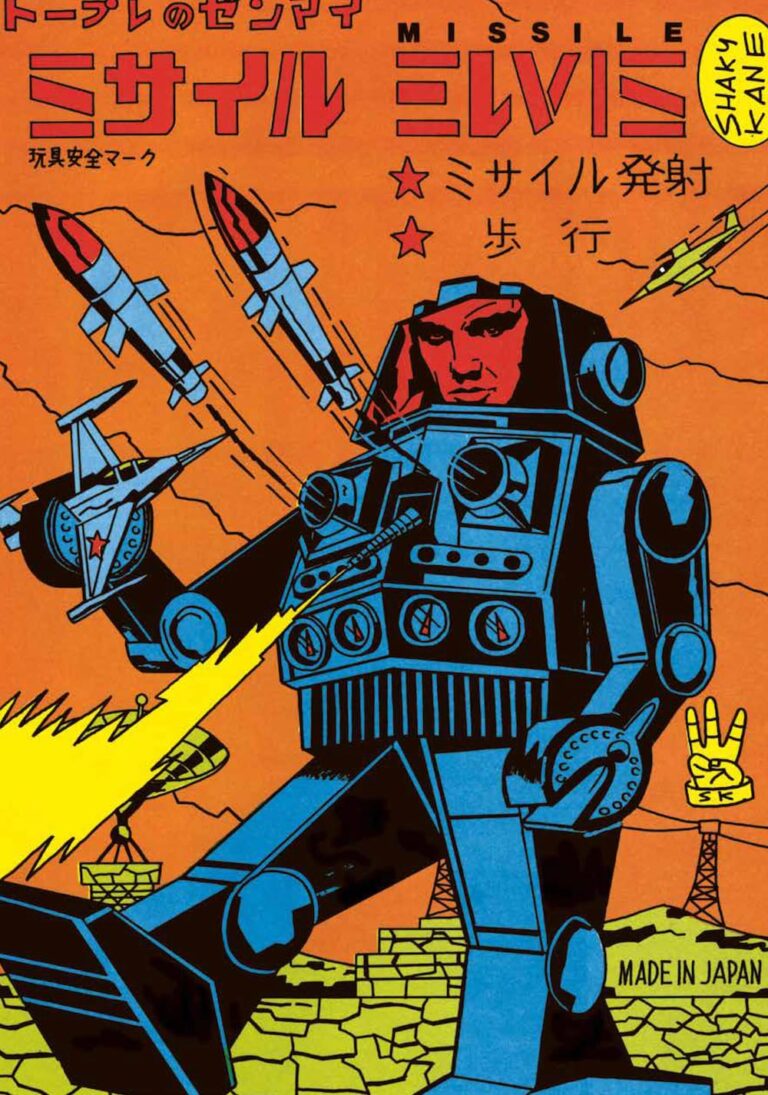 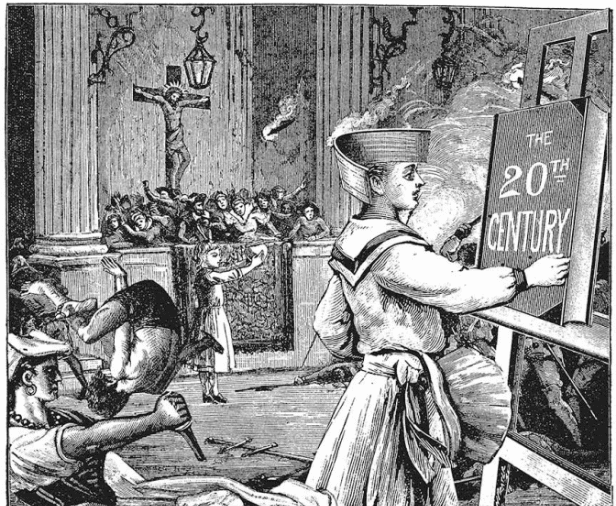