Today on the site, we have a preview excerpt from the upcoming US edition of Dominique Goblet's Pretending is Lying, which includes a short afterword by the book's original editor, Jean-Christophe Menu. 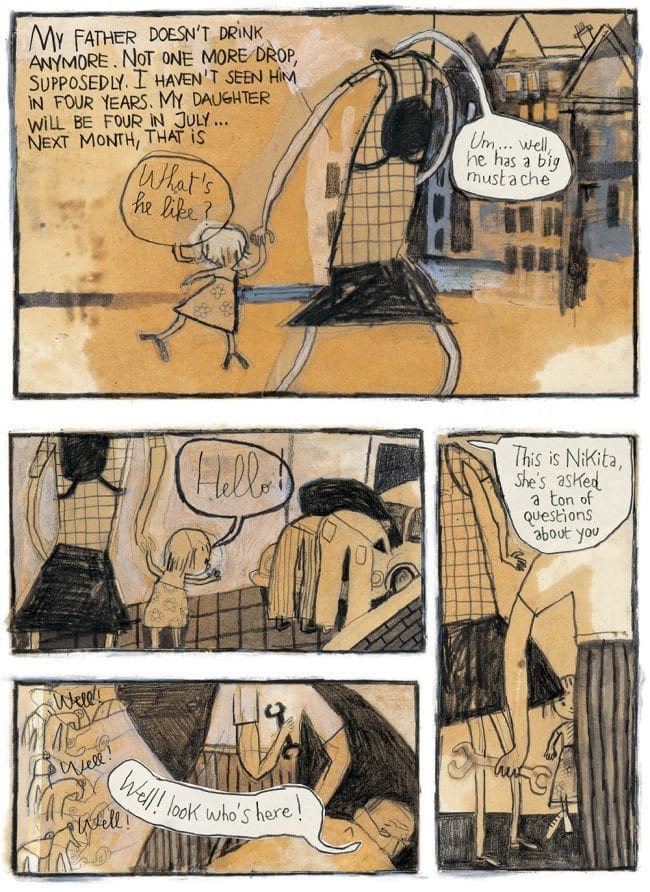 —Interviews & Profiles. At Forbes, Rob Salkowitz profiles Emil Ferris, creator of the upcoming My Favorite Thing About Monsters, which looks to be a major book.

“I spent the last 20 years or so being a single mom, raising my daughter in Chicago,” said Ferris when we spoke by phone. The daughter of free-spirited artistic parents, Ferris grew up telling stories and drawing in her notebooks, much as her young protagonist Karen does in the book.

Fourteen years ago, her life took an unexpected turn. “I was bit by a mosquito, and a few weeks later, woke up paralyzed from the waist down, unable to speak and had lost the use of my right hand.” Ferris had contracted West Nile virus, and her sudden disability derailed her career doing commercial art and industrial design.

She spent her days at the Art Institute of Chicago, determined to power through her disability using the power of art. “I became so invigorated that I began to heal,” she said. “I got some facility in right hand and started to draw more, first digitally and then with pen and paper.”

Is it true that you decided to begin your memoir after the Syrian uprising?

Yes, exactly. Because I had to help a part of my family still living in Homs. They wanted to come to France and were denied visas. So I had to go to the French administration and meet with people, incredible people, and I wanted to show how stupid they could be. But to be interesting, I decided I should tell the story from the beginning.

So there was almost a practical reason?

Yes, exactly. And also, because I’ve made two movies. My first movie in France was a huge success — French Kissers. And after this movie, I made another movie, Jacky in the Kingdom of Women. It was a complete failure. And after that, I had no more friends. My phone was no longer ringing. [Laughs.] It was incredible. So I told myself, “Okay, I have no more friends, my life is over, maybe everything is over for me.” And I asked myself, “What would you do before dying?” And I said I would write this story about my family and my childhood, and I started to make this book. So thanks, Jacky! [Laughs.]

As part of Black History Month, Allstate Insurance has produced a short video biography of Ariell Johnson, owner of Amalgam Comics in Philadelphia.

The most recent guest on Process Party is Sacha Mardou.

—News. Adrian Tomine is offering a custom portrait to the person who offers the largest single donation to the ACLU by Friday. This follows similar offers by cartoonists such as Sarah Glidden, Emily Flake, Box Brown, Julia Wertz, and others. I believe those other offers were for last weekend only, but if anyone knows of similar charity drawing offers that are still available, please let me know via email or in the comments and we'll pass them along.

After health issues and repeated brain surgeries, Bernie Wrightson and his wife has announced his retirement.

We have had to come to the sad conclusion that he is now effectively retired: he will produce no new art, and he is unable to attend conventions. Should this situation change I will happily announce it here.

He can still sign his name (in fact he was signing Kickstarter prints in the hospital!), and is otherwise pretty healthy and has good cognition. We expect to continue releasing signed prints, and offering occasional pieces of art for sale from the collection that remains. We both thank all of you for your continuing support and good wishes!

—Misc. At the Nib, Sarah Glidden has a comic about the vetting process for Syrian refugees.

In an interview about his reading habits at the New York Times, novelist Viet Thanh Nguyen speaks repeatedly about his love of comics, namechecking the Hernandez brothers, Alan Moore, Rumiko Takahashi, Osamu Tezuka, Adrian Tomine, and Gene Luen Yang, among others.

Comic books long ago predicted presidents like Donald Trump, in series like Frank Miller and Dave Gibbons’s “Give Me Liberty.” 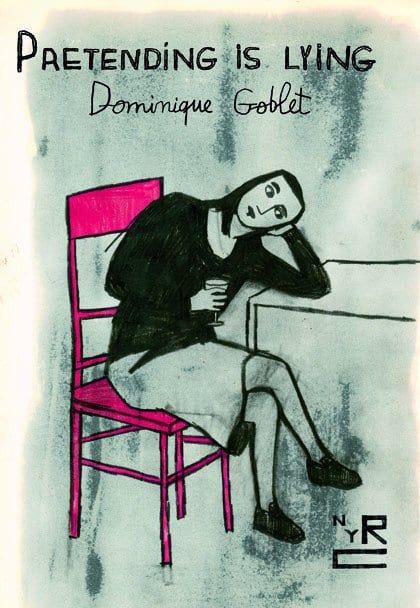 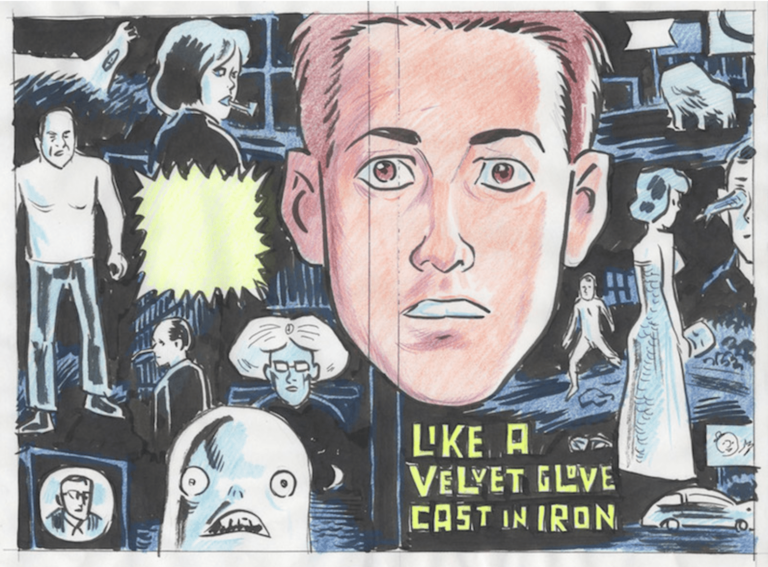