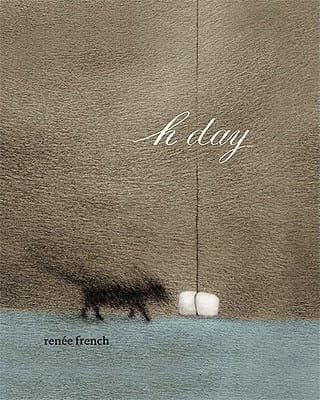 I’m very pleased to welcome cartoonist Renée French into the Talkie Hutt this week. Renée has been making comics since the early 1990s and has worked with a variety of publishers, including Oni Press and Dark Horse Books. Fantagraphics published her early series Grit Bath, much of which would later be collected in Marbles in My Underpants. More recent graphic novels include The Soap Lady, The Ticking, and Micrographica, all for Top Shelf Productions, and H-Day, published by PictureBox.

We talk a lot about her obsessive-looking and highly unsettling visual style. In an interesting, yet fairly unresolved, moment, we talk about how some of the kinds of content that felt normal in underground comics in the late '80s/early '90s (the “tits and clits” era, if you will) might not feel quite so acceptable nowadays. What’s the reason for that? We throw out a few half-baked hypotheses.

The tail-end of the conversation focuses on Renée’s children’s books, written under the pen-name Rainy Dohaney. I like talking about kid’s books. As a parent who reads a lot of them, I find that they definitely vary widely in terms of quality, and writing a good one is probably not as easy as you might expect. I think Renée’s are great (my daughter loves saying her pen-name over and over again), and it’s interesting to see the thematic connections between her work that’s aimed at children and the stuff that's written for adults. 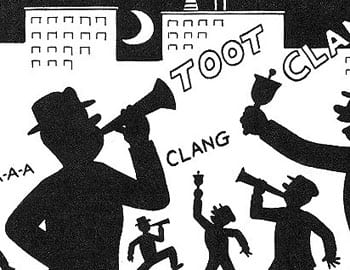 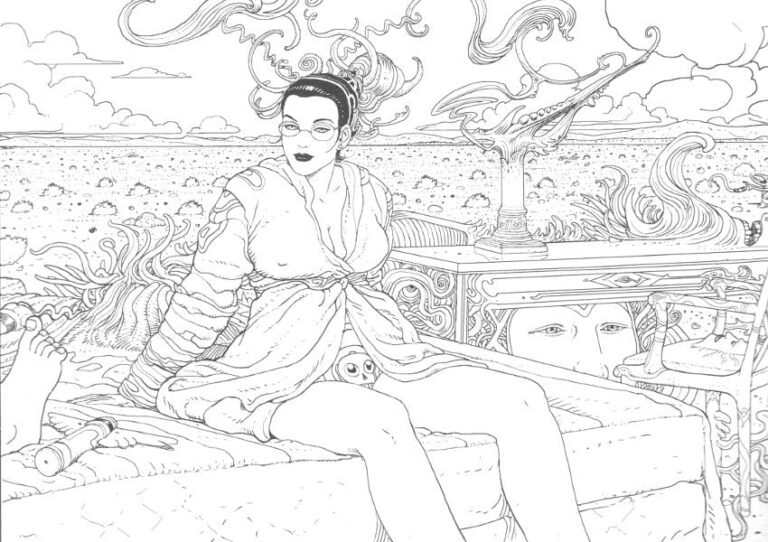