Today at TCJ, Keith Silva is here to talk about a certain 80's mini-series from a couple of first-timers that may not be on your radar, but should be: Dakota North.

To say Dakota North was an outlier is a disservice to outliers. The moment Ms. North starts stylin’ is when the ground began to shift under comics—Dakota North #3 comes out the same month as Batman: The Dark Knight #4 and Watchmen #1. Now, it would be an act of hubris and hyperbole to say two neophyte creators like Thomases and Salmons (even with a wily vet like Hama at the helm) would come close to equaling the murder’s row of Frank Miller, Klaus Janson, Lyn Varley, Alan Moore, Dave Gibbons and John Higgins. Proximity to greatness does not make something great, and Dakota North is not on par with the craft, canniness and inventiveness of those 80s masterpieces. And yet what Dakota North lacks in artistic pedigree it makes up for in chutzpah, idiosyncrasy and how it outdistances its peers in representation and female agency. So subtle is it in its subversion, representation and agency it almost passes as insignificant, almost. What Dakota North wanted was be seen as an equal in her world and the world writ large. She was a disruption of the status quo and way ahead of her time, perhaps even today.

Over at Women Write About Comics, Rosie Knight has a rundown of some of the titles Silver Sprocket has coming this summer.

Over at Comicosity, there's an excellent interview with cartoonist Eliana Falcón, who talks about how she managed the demands of survival while cartooning over the last year in Puerto Rico and what impact that has had on her main project, Cosmic Fish.

I should never get started on the subject of advance info, but this time I can't resist: I should not have to rely on text messages from freelance contributors to find out that David Quinn, the once and future Faust king, will soon publish his first picture book. Get your shit together, Penguin Random House. No one in this melting nightmare of a country is more pumped about this book than this editor right here. As many, many men who fit my demographic particulars have said before and will say again until they bury us under the cemetery: don't you know who the fuck I am?

Over at The Believer, they're knee deep in victory laps over the recent website relaunch. Beyond the pages of comics content--from people like Ben Passmore, Leela Corman, Michael Kuppmerman, to say nothing of the bittersweet archive of what Alvin Buenaventura put together for the magazine over the years--the Believer's interview archive is a legitimate gold mine of cartoonists in conversation. Pick an over the top metaphor, they all are gonna work--there is a ton of great shit on that site. 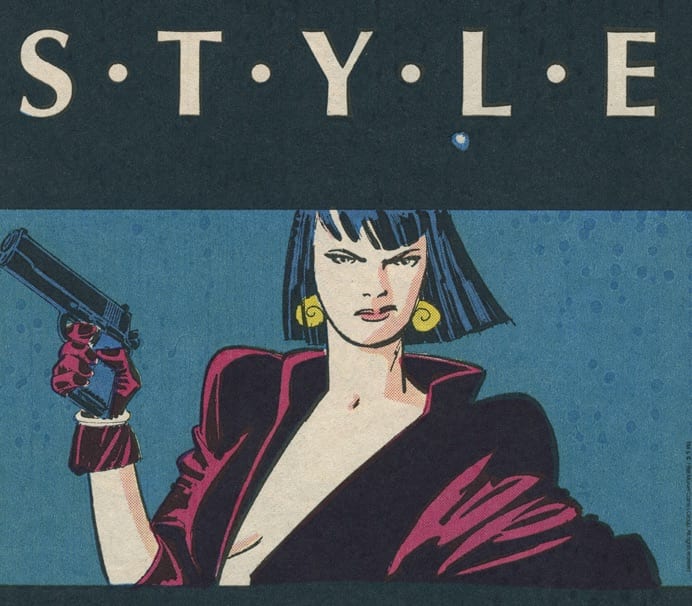 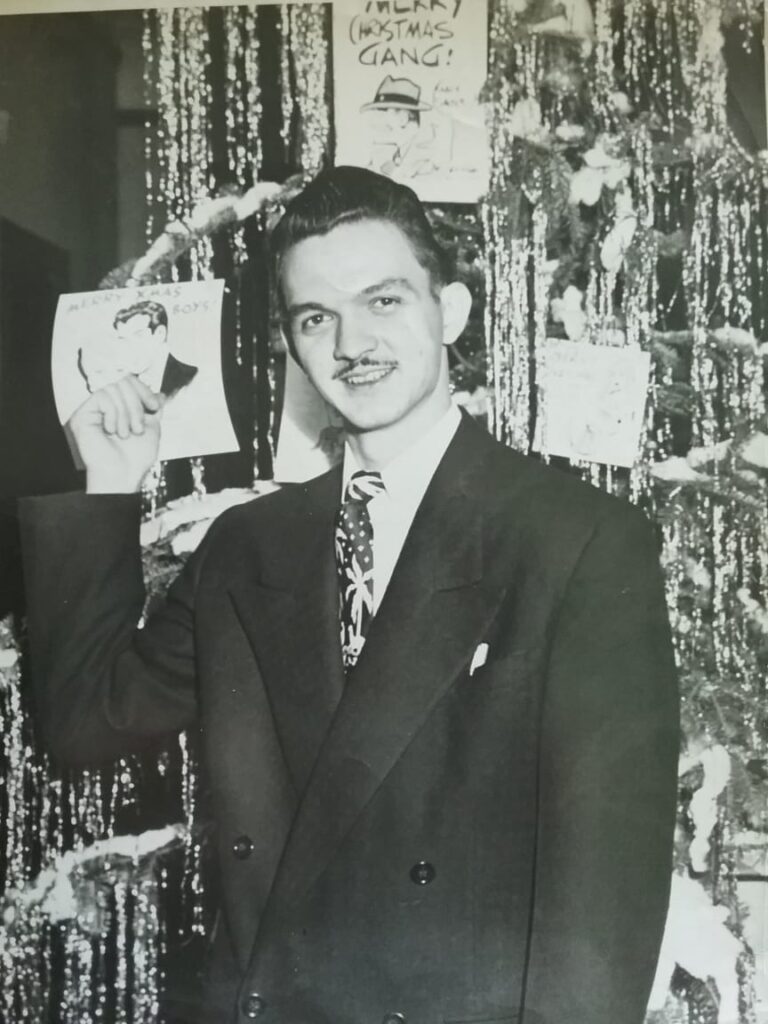