Today at the Journal we've got that TCJ Review for you, on Hope Larson's All Summer Long. It's by Rich Barrett, who is no stranger to Larson's work:

Larson is a contemporary of Raina Telgemeier – to whom all middle grade level authors are inevitably compared – in that both came from the world of webcomics in the early 2000s, each having influenced a generation of young comic creators who are just entering the industry now. Where Telgemeier’s highly relatable memoir comics are as mainstream as a Taylor Swift song, Larson has always been a little more like, say, Neko Case in comparison: a little more challenging, a little more artistic. She started out making comics like Salamander Dream and Gray Horses that showed a distinct style of fanciful drawings with hand-drawn sound effects and lighter-than-air word balloons with tails that would twist into curly q’s as they pointed towards a character’s mouth. After her Eisner Award winning adaptation of A Wrinkle in Time, Larson took some time off to direct (a music video and a small, independent film called Bitter Orange) and to focus on collaborating with other artists and writing a wider variety of books.

And to celebrate the reunion of Ryan Heshka and the color pink, Nobrow has provided TCJ readers with an excerpt from their upcoming Mean Girls Club: Pink Dawn. Shield your eyes in such a way that you can still see with them, friend.

But it wouldn't be the first week of May if we weren't talking about Fiona Smyth, who is here today with Day Four of her cartooning tour of duty. Today, she's not about to let illness stand in the way of her creativity.

Elsewhere, a teaser trailer was posted for one of the most anticipated graphic novels of all time, and if you think i'm being hyperbolic for effect, i'm not. I do think it's weird they let Kevin teach college classes when he doesn't know what "teaser trailer" means.

And recently, cartoonist Luke Healy stopped by Pipedream Comics to talk about his upcoming graphic novel with Avery Hill.

In preparation for Michel Fiffe's upcoming run on Bloodstrike, the cartoonist has been generous enough to prepare this history lesson on the franchise (sure!) for those of us who have never had the fortune to read an issue, to busy we were with tea in china cups, boat shirts with horizontal stripes, and other forms of listlessness. This picture is a fine representative of the narrative that awaits you. 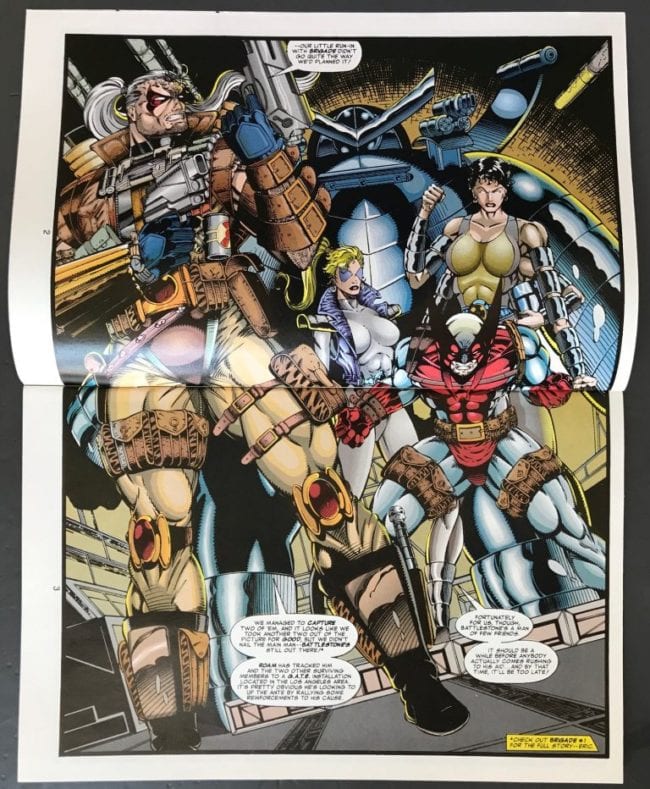 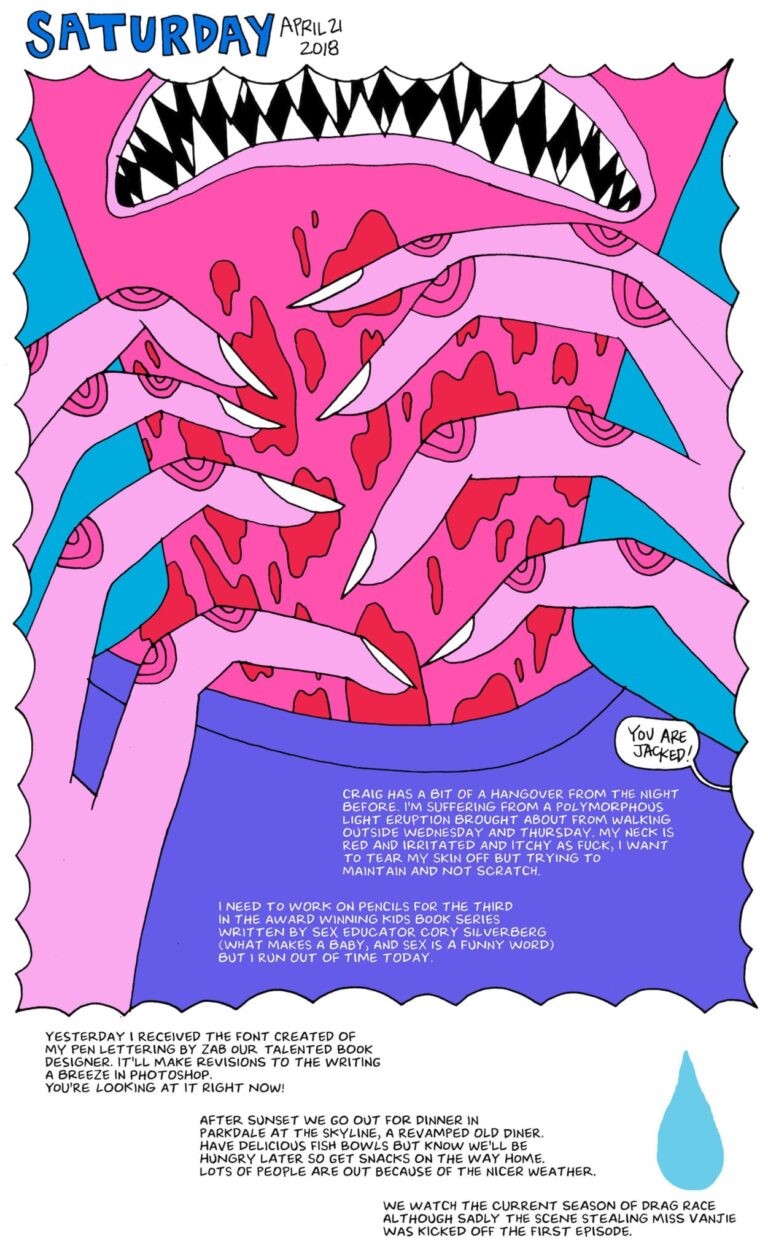 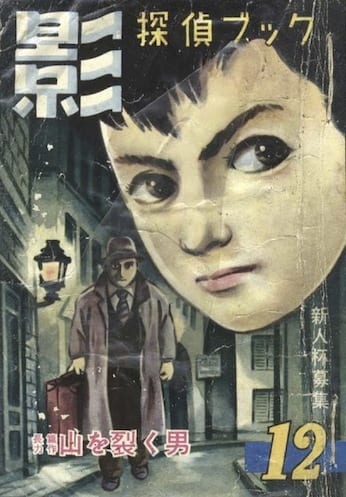 The Weight of Postwar Life: Tsuge Tadao vs. Takano Shinzo, 1969