Today at The Comics Journal, we're pleased to share an interview with...Warren Ellis? Well, why the hell not? Welcome our newest contributor--we've had a few this week so far!--John Maher, who is visiting from Publishers Weekly and had a chance to shoot the shit with Ellis during the window of time allotted for such shooting. They're supposed to just talk about something called Cemetery Beach, but it being Ellis, things got broader.

What do you think comics can do in today’s media-saturated climate that no other form can?

Comics, at their best, have purity of intent. There is no visual narrative form that has so few people between the creators and the audience. Depending on how you're publishing, there are few or no filters. In comics, for better or worse, what you get is what the creators intended to say to you. And you have to engage with the comics page, for it to work -- you can't just sit back and expect comics to just do it to you in the way that tv or film do.

Our review of the day comes to us via Chris Mautner, and it's of one of the best comics you'll read this year: Lauren Weinstein's issue of Frontier.

Oh, we’ve had comics about parenting before. Keiler Roberts certainly comes to mind, as does Lynn Johnston, Guy Delisle and let’s not forget Rick Kirkman and Jerry Scott’s Baby Blues. But these comics tend to document the frustrations and foibles of parenting (albeit often from a humorous perspective). I can’t, however, recall any cartoonist that documented the process of becoming a mother with such love and warmth while avoiding any cheap sentimentalism.

For the first time in a very long time, i'll be missing Cartoon Arts Brooklyn, which is going down this weekend in Brooklyn at Pratt Institute. As per usual, the guest list is fierce--Olivier Schrauwen, Decadence, and Kutikuti would have been immediate stops for me, but generally speaking, it's a show worth hitting 'em all. Generally speaking, I prefer that things conclude immediately after I no longer have the ability to attend them or enjoy them, but for this year, I'll wish those of you heading over a good show. More info here. 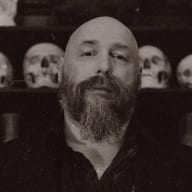 “I Was This Era’s Cassandra All Along”: A Q&A with Warren Ellis 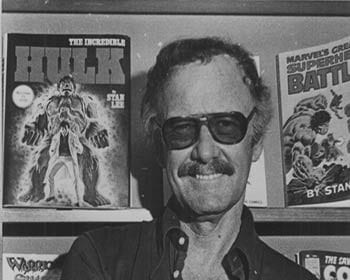