Today we continue Abhay's year in review as he marches through July and August with a special focus on some wondrous racial gaffes. Mark Waid will be particularly delight to be mentioned again.

July brought news of a truly exciting new comic. “[Mark] Waid and [J.G.] Jones should make room on their mantles for some Eisners,” trumpeted CBR over the hit feel-good series of the summer, Strange Fruit, from Boom Studios.

Strange Fruit tells the story of white characters in a small Mississippi town, struggling with the effect of the historic and deadly 1927 flood on their community. Also: there’s a naked silent black man wandering around having flashbacks about spaceships. His sassy black sidekick calls him Johnson, because “white folk ain’t much gonna cotton to yo’ running ‘round with yo’ JOHNSON hanging’ out!” But mostly it’s about damp white characters. There’s the evil white Klansmen, and then all the other articulate white characters who all seem like swell folks and sure don’t like those Klansmen, no sir.

The n-word gets used a lot for a Boom Studios comic, but not as many times as that comic where the Lumberjanes meet Lil Wayne. Who knew that Lil Wayne could tie so many different kinds of sailing knots? And who knew that those Lumberjanes were ride-or-die racists??

But as Waid explained to Newsarama, before the release of Strange Fruit #1, “It’s all in the delivery, and I’ve no doubt our readers will let us know if we err.”

Hey, so I curated an exhibition that opened last night here in NYC, so guess what, aside from chuckling at the angry reactions to Abhay on Twitter, I'm ignoring comics! Next week my Gary Panter publications show opens, so... busy busy bee bee. 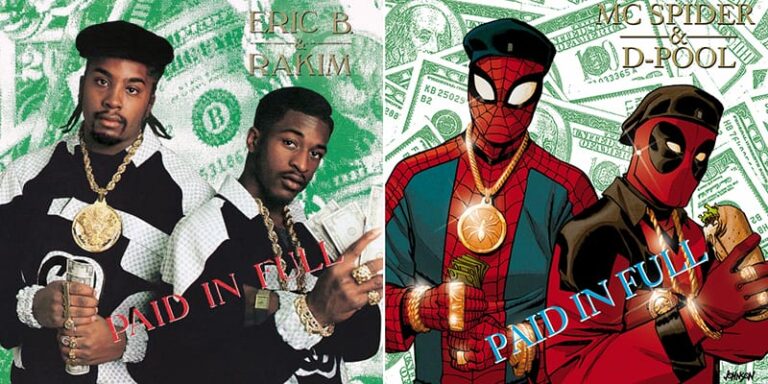