Today at TCJ, we're taking a look back at the life and career of Bob Fujitani. To be more specific, Steve Ringgenberg is doing that, and his obituary of Bob is here.

Among his notable achievements in comic books, Fujitani drew the first five issues of Dr. Solar, Man of the Atom (co-created with one of Dell’s most prolific scripters, Paul S. Newman), which made its debut in 1962 with Gold Key’s first original character and ran intermittently for a total of 31 issues before finally being canceled in 1981.

Fujitani was born on Oct.15, 1921 to a Japanese-American father and a German-English mother, Tom and Hannah. Born in Krippenbush, New York, the family moved to Connecticut when he was only 2 years old. He was raised in Cos Cob, where he attended elementary school. An avid artist from childhood, he was soon copying Alex Raymond’s Jungle Jim newspaper strip.  The family later moved to Old Greenwich, where he graduated from Greenwich High in 1939 as class president and captain of the football team. He was encouraged as a student in both artistic endeavors and commercial practicalities by his favorite teacher, who would have him execute watercolor still lifes and then sell them. He wound up living in Connecticut for the rest of his life, along with many, many other cartoonists.

On Wednesday, Alex Dueben caught up with cartoonist and educator Keiler Roberts about what her summer has been like, and what she has in place for her students in the upcoming fall semester.

So much of your work is about observation and taking notice of small things, and in the face of all this, does it require a different way to work or think?

Yes, I’m working in the same way, but less. There is nothing inherently important or unimportant about my subjects, but it’s what I see and love about the world. Rather than any particular topic or event, it’s the quality of experience that I’m trying to portray. Artists aren’t essential workers, but that doesn’t mean that it isn’t the most essential work that I can do. I also know that the reason I make art is because it makes me feel better. It’s never been about addressing a need in the world. It makes me feel better, which makes me calmer and more helpful as a teacher and in all of my relationships. I don’t feel inspired, or as if I have to express some meaning. There’s no magical idea inside my head that’s waiting to be manifested. It’s much more like taking a walk. Too much thinking will ruin it, it’s enjoyable until I’m tired, and I feel better afterward.

On Tuesday, the delightful Tom Shapira took a break from waiting on me to respond to his emails to take a look at Alan Moore's final work in comics. No, not that one. The other one. The one nobody paid attention to. No, that was a novel! Okay, fine: Cinema Purgatorio!

...League of Extraordinary Gentlemen: the Tempest isn’t really the last comics work by Moore and O’Neill. In terms of publication there's another project from that particular duo: the serial Cinema Purgatorio, published in seventeen chapters of its self-titled anthology. Cinema Purgatorio, (the story by Moore and O'Neill rather than the anthology as a whole), ended only two months before the final issue of The Tempest. Yet the latter was the talk of the town while the former was barley whispered about in the village’s drinking-hole.

Moore and O’Neill overshadowed themselves: you can’t have two swan-songs at once. It’s also quite obvious why one wouldn’t be in a rush to view Cinema Purgatorio as some end-of-era / götterdämmerung creation. In terms of construction and purpose it feels the slighter work; it’s obscure (The Tempest had 20 years of publication history and a terrible motion-picture to carry it along); it's divided in an anthology. Also? Cinema Purgatorio was published by Avatar Press.

Monday, Ian Thomas (still recovering from his 25 thousand word career-spanning interview with Tom Scioli back in July) had a shorter, but no less in-depth, conversation with another cartoonist/educator, JB Brager.

I don’t see comics or zines as disconnected from the academic work, or my work as a teacher. I guess I feel driven by questions and then use a bunch of different mediums to try to answer those questions for myself. The biggest thing is that I’m constantly trying to juggle all the different projects I commit to, and also trying to figure out how to make a living, which before looked like being a full-time history teacher and currently looks like working on a moving truck, and in the future who knows. Universal healthcare would help.

Elsewhere, I thought Brian Nicholson's quick look on an old Milestone comic was interesting, as was his mention of the growing reappraisal of Rachel Pollack's run on Doom Patrol. I read Pollack's Doom Patrol as it was being released, and while I found the conclusion bewildering, it always felt smart, audacious, funny--they were comics that read in a fashion I honestly don't believe most single issue comics telling serialized stories utilize very often, which was that they were ambitious. There was a specificity to them, a feeling of voice and purpose--they were comics by a creator who felt a step removed from the audience, producing work that was to be put on display and experienced, but effort was expected for their comprehension. (In addition: Brian's Tumblr is a must read. I could have linked to any number of thoughtful pieces.)

I'm still catching up on the Virtual SPX Panels, conveniently located on this playlist on their Youtube page. The video of the Ignatz awards is here, and there's a list of winners here. As virtual cons go, this one seems to have gone well...but my perspective is one completely different from the type of people who would be an authority on whether it was or was not. My time with shows (which I am grateful to be done with) was a purely fiscal relationship--did it make enough money to justify me being there, or was I going to have to explain the financial loss to my employer? Was leaving my family, my life, my regular daily work behind worth the exchange? Did we sell titles that would not otherwise have reached an audience? Or did we steal sales from local retailers, local sales reps, and take income from other artists at the show who lacked the reach that distribution permits but were stuck competing with us for the limited dollars of convention goers? Removing that consideration and question, which these virtual shows do, turning the draw of them into one driven by the internet's interest in recordings of video conference calls--it's a new direction to go in, and one I have spent the last six months with a growing ambivalence for. Everyone wants to see their friends and favorites succeed. But from my perspective, I am unconvinced that this delivery vehicle--no matter what content it provides--brings either of those groups closer to any aesthetic or financial goal worth chasing. The last thing that comics needs is another way to generate content for its greediest fans, for free. 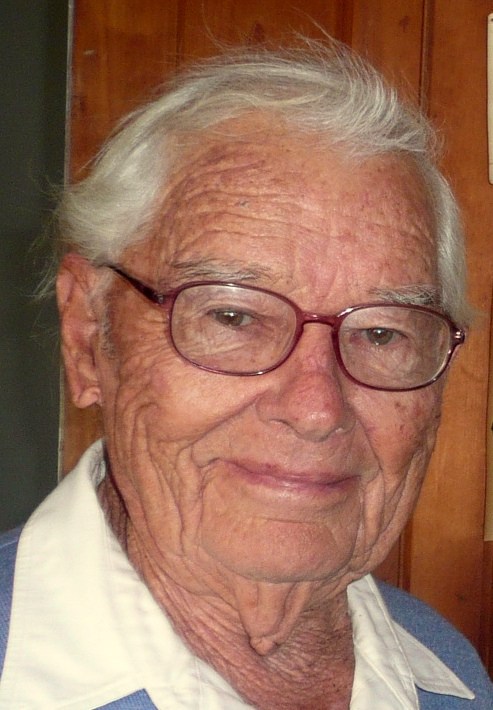 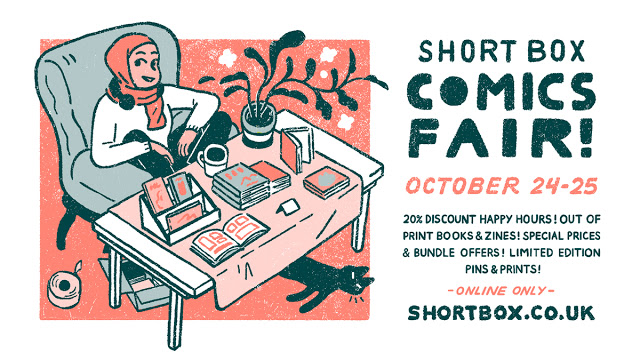