Today on the site we have Doug Harvey on Comic Book Apocalypse: The Graphic World of Jack Kirby on view at Cal State Northridge and curated by TCJ-contributor Charles Hatfield.

Assembling and mounting the first serious institutional retrospective exhibition in America examining the art of Jack Kirby is a task fraught with contradictions. On the one hand, Kirby is universally recognized within the comics community as one of the greatest innovators of the medium, the first comic book artist to achieve celebrity status, and the primary architect of the superhero mythology at the very center of contemporary human culture. As far as comic book aficionados go, you’re preaching to the choir.

If, on the other hand, you are a normal person, chances are you’ve never heard of Kirby. If I were writing this review for a mainstream magazine – even one devoted to the visual arts – I would be obliged to devote several paragraphs explaining the long and complex arc of Kirby’s career and its reflection in the evolution of the medium and industry — particularly his iconic role in the struggle for creative autonomy and artists’ intellectual property rights.

I would also have to flesh out the scope of Kirby’s vast output – the few people who could identify Kirby as the co-creator of the Marvel Universe would have no idea about his Golden Age collaborations with Joe Simon, their invention of the romance comic genre, or his wildly inventive post-Marvel tenure at DC. “Kamandi? What the hell’s a Kamandi?!”'

Frank Santoro calls our attention to the Emerging Cartoonist Award given at the first edition of Cartoon Crossroads Columbus, this past weekend. Katie Skelly (also a TCJ contributor) was the very deserving recipient of the award and a substantial $7000 cash prize. I have to say, the idea of a no-strings-attached cash prize based on merit in comics, judged by smart, knowledgeable people, is ground-breaking. In the video Tom Spurgeon says something about investing in the future of comics, which is a great way to think about helping to build an infrastructure inside (or next to) the business. This kind of thing is a major step forward, in my mind -- showing that, like the other arts, there can be unencumbered institutional support for advanced comics. Congrats to Tom and the CXC crew on doing something great for the medium.

Heather Benjamin is interviewed by VICE about her new book, Romantic Story.

Marc Bell and Anders Nilsen jam cartoon about their recent tour. Some good linework in them pages.

And finally, another cartoonist on the road: John Porcellino on recent travels. 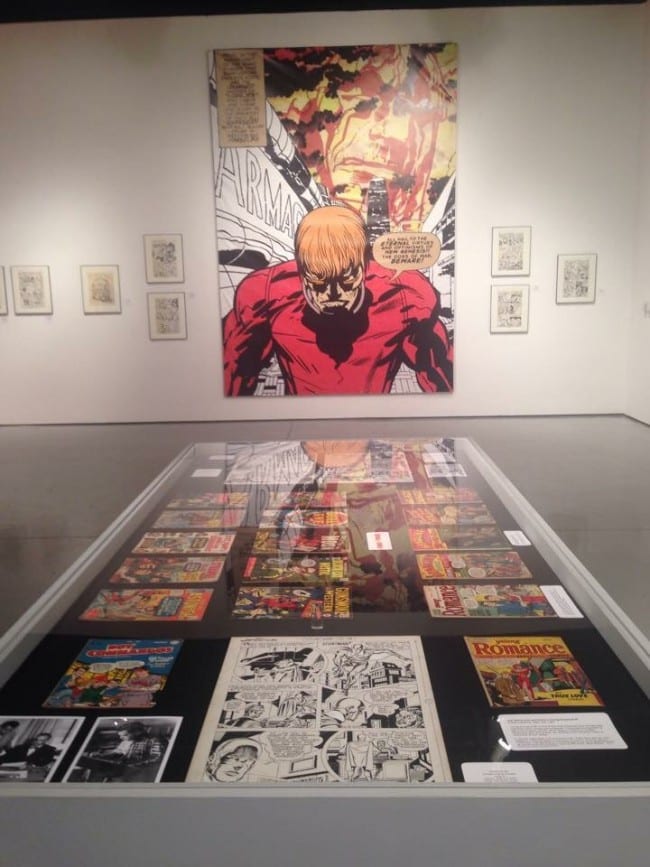 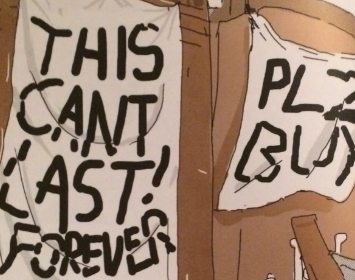