Mautner: At what point did you say, “This is what I’m going to pursue full time, I’m going to make an effort to become a cartoonist?”

Beaton: I started the website and then I had to leave the museum because they could only give me $13 an hour and 21 hours a week, and I was working as a maid on the side. So the time line here is: I graduated in 2005, I went to Fort McMurray for a year. And then I left Fort McMurray and I went to Victoria for a year. But my student loan hadn’t been paid off so I had to go back to Fort McMurray for another year. The comics took off in my second year at Fort McMurray, after I had left the museum. I was working in the oil sands. And every day was crappy. But then I would come home to my bunk and I was using the workplace computer/scanner thing to put my comics online, and I was drawing them on computer paper. I would come home and talk to my LiveJournal friends and I understood as time went forward that I was gathering an audience – not because I knew anything about website stats, because I still don’t get Google. I have no idea who reads my comics. You get mail. And the  Jeff Rowland said we’ll do a test with these two shirts, we’ll put them up.

Mautner: Which ones were they?

Beaton: They were the stick men ones. They were two stick men shirts that I drew in MS Paint. But they were funny. And one print of a comic that took off, Tesla. And so I had t-shirts and one print for sale on the Topatoco site, and they sold I don’t remember the numbers but it was clear that if I wanted to give it a shot, I could. And that’s when it became real. I paid my loan off, I saved $10,000 – I worked for a few more months and saved that much – and I went to Toronto and lived with Emily Horn. (She had moved from Victoria to Toronto at that point too.)

Mautner: And Toronto, of course, has a big cartooning scene.

Beaton: It does, yes. And so I met Ryan North, who has been immensely helpful. If my website breaks or I have any problems, I just call Ryan crying, and he’s super cheerful. That’s the thing, everybody has been … left to my own devices, I’m a careful person. I’m not the one who’s going to say, “I’ll take a risk and live on a dream,” because I didn’t go to art school. I’m not that type. Even though it was the thing I loved the most I was like, “Well, but I also need to make a living.” And I didn’t try to make it in comics until I had paid off my student loan and saved a pile of money, to make sure I wouldn’t starve. (laughs)

Mautner: Well, that’s the issue with comics isn’t it, balancing being able to do what you love – and with you of course you’ve got a comic that combines a lot of your interests –

Beaton: And at the time nobody really knew where webcomics were gonna go. There was still a weird pushback from the print industries about how legitimate they were. Which I never paid attention to because I didn’t give a shit about comics.

Speaking of Chicago artists, here's a link to the classic color issue of Bijou Funnies.

Writing about comics is even worse than doing comics. No shit. 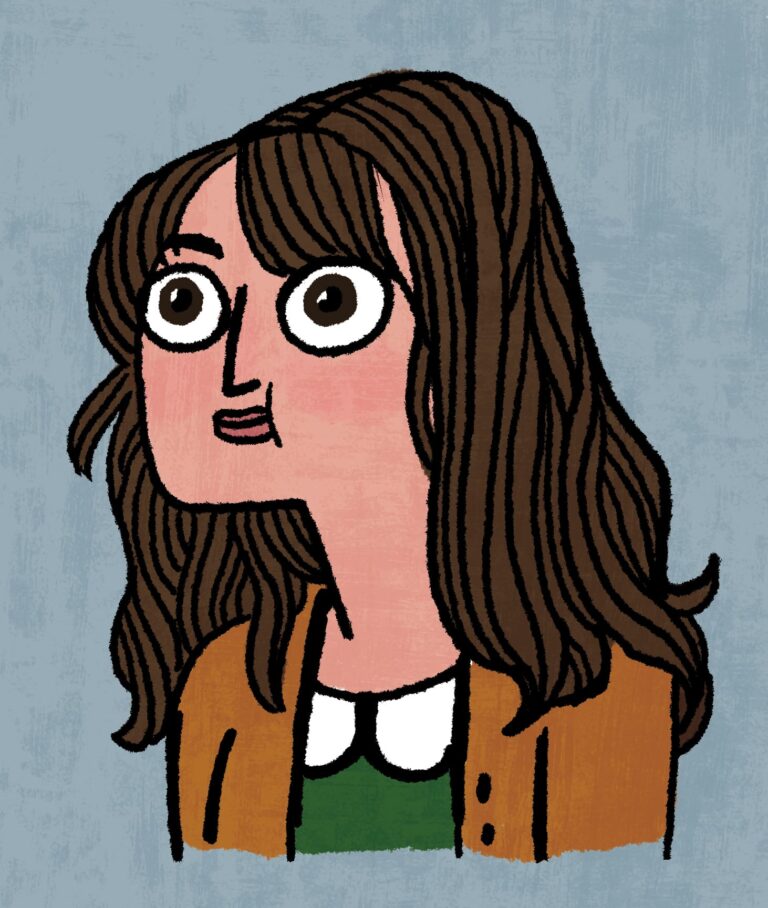 I’m a Careful Person’: An Interview with Kate Beaton 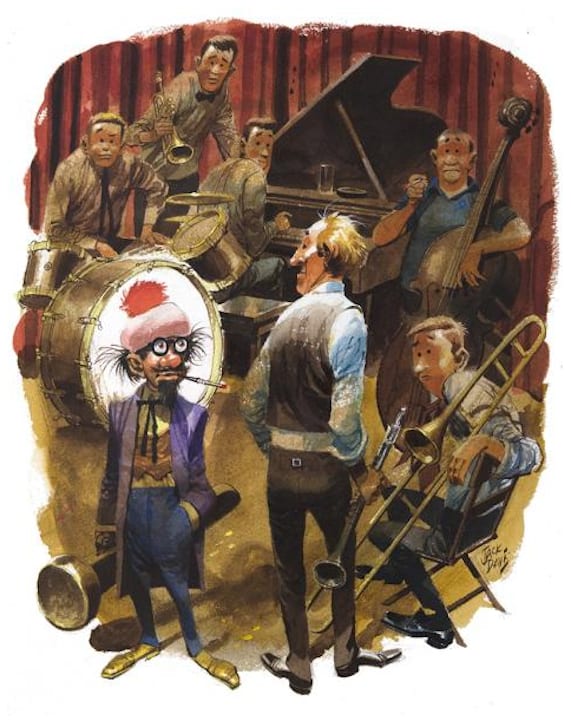 The Woes of Working for Hef