Today at The Journal, we've got two buckets of sauce for you. First, dip yourself into a pool an interview with cartoonist Tim Lane, who is out there holding the line for single issue comic books for more than just nostalgic reasons. The second bucket is to come!

That’s something I’m interested in at least stating an argument for: the resurrection of the traditional comic book. There’s such a rich and and colorful history of the traditional comic book and how it developed in America. I’m a strong proponent of it – both for philosophical reasons but also for very practical reasons. From what I can see, comics is in a place where graphic novels are what’s most popular. They’ve grown to become quite exquisite art books. The only complaint I have is that for people like me – I have a son and I have a wife and we have bills to pay – it’s very difficult to to be able to spend a couple hundred bucks to buy, let’s say, four graphic novels. It’s getting to the point where it’s so expensive to get your hands on the material. The great thing about comic books is that they are, and always have been, inexpensive and for the average person. It started with kids, you know, for a dime. I’d like to see that come back because it’d be nice if comics were more affordable, and I think the traditional comic book is one way to make that happen.

News. Some of the bigger infrastructure news of late was announced last week--Meg Lemke has taken over as Graphic Novel Reviews Editor at Publishers Weekly, a role previously handled by Heidi MacDonald until Lion Forge's acquisition of The Beat. Lemke has a ton of experience, and it's a smart hire.

I checked in with our very own Joe McCulloch on this link here, and he said that it's a "pleasant, general audience-oriented profile of Frederik L. Schodt, one of the key figures in the gradual introduction of manga to English-language readers. This is a guy who personally knew Osamu Tezuka, to give you an idea of how far back we’re going. Gently touched upon are the myriad issues implicit to the idea of ‘localization’ — still a piping hot topic if you have offended the wrong demon and therefore become party to video game discourse — but couched in an aging soul’s contemplation of time’s passage and stuff. I’d like to hear somebody ask him about translating Ghost in the Shell 2: Man-Machine Interface, which is barely in English *in English*, if you know what I mean."

Reviews & Sundry. Abraham Riesman's list at Vulture has a lot of the right books in the right places, but he's also the latest in a year long string of people who have filed to convince me to take a chance on Tom King, the emptiest suit in an overflowing closet. Who would have thought that 2017 was the year all the comics critics fell in love with the Deep State? They're gonna kill y'all first, ya dummies!

The YALSA Great Graphic Novels For Teens list is here, and the breadth of it is an excellent indication of which publishers want to make money selling books to libraries, and which ones think it's better to send their review copies exclusively to websites that no one capable of self-love will ever pay attention to. 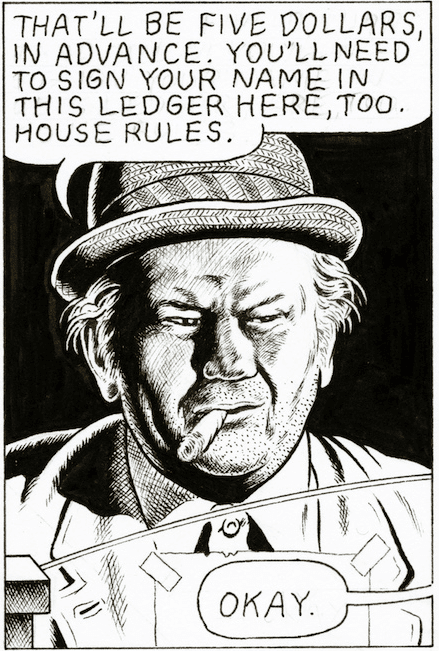 America as Haunted House: An Interview with Tim Lane 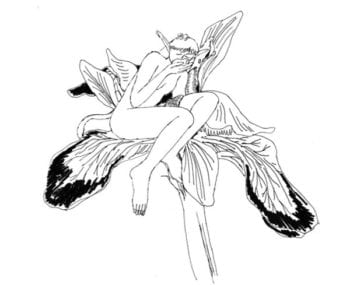