Who would have thought that Margaret Sanger, the mother of American birth control, would one day have her story told in a drawing style that simultaneously recalls that of Cathy Guisewite (Cathy), R. Crumb (Mr. Natural), and Jack Cole (Plastic Man). Sounds, ungodly, doesn’t it? But such is the hysterical, intense, rubbery look of Woman Rebel: The Margaret Sanger Story, by Peter Bagge, best know for his Hate comics. In Woman Rebel, Sanger, though her story is definitely of the superhero variety, comes across visually as Mary Poppins on a bad day — red-haired, booted, angry, her shoulders stooped, her mouth a weird worm crawling across her face. (I’ve seen pictures of Sanger and this isn’t even close; she’s actually quite fetching.)

Some of what's not in the upcoming Alex Toth book.

A cartoon report of Al Jaffee at Columbia. 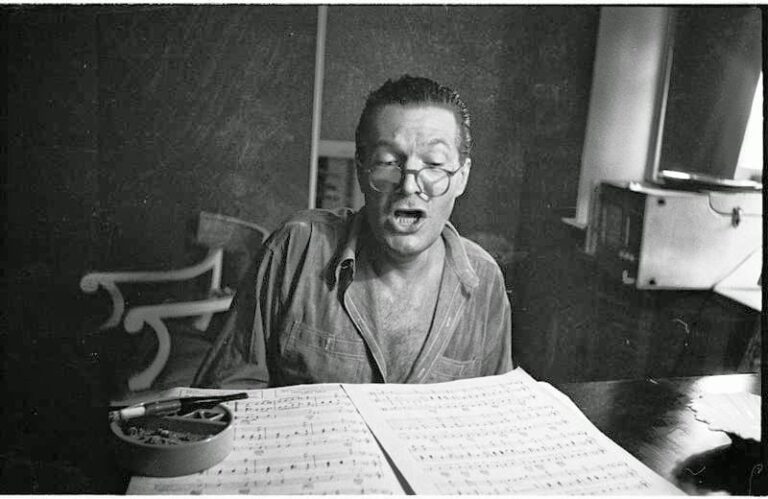 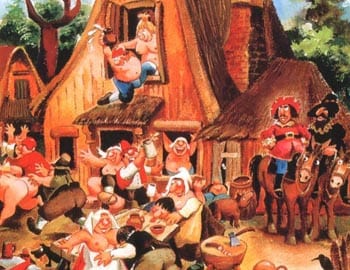 Viewing Life Through a Twinkle