YEOWWWW I got a crick in my neck. It's this long muscle pull from medulla to scapula and every time I think it's gone it sneaks back in. Must be from whipping my head around after hearing all this exciting comics news I'm about to link you to...

• IDW and The Smithsonian (yes, THE Smithsonian) are teaming up to produce educational graphic-comic-novel-books, focusing on history, science, culture and all that good stuff.

• Vox took a look at the popularity and importance of teenage Muslim super-hero Ms. Marvel, and how the character's unique yet relatable story is a model for diversity in mainstream comics and comics-inspired media.

• Cartoonist Kayfabe spent a good 73+ minutes flipping through the Original Art: Daniel Clowes Studio Edition, and they caught it all on video. If you have a big enough screen, it'll be like having the real book in front of you! (Of course, we both know you're going to watch it at thumbnail size on your phone.)

• Kazoo Magazine is publishing the graphic novel anthology Noisemakers: 25 Women Who Raised Their Voices & Changed the World, with a draw-dropping lineup of comics talent signed on.

• Connor Willumsen made a very impressive, kinda longish, quite Willumsem-y comic for The New York Times. It's about privacy and surveillance and the information we casually hand over. It's really great.

• There will be an east coast memorial for Tom Spurgeon in NYC in late January. Info here.

• The new comics journalism and criticism site Solrad has launched.

• A few Tokyo Olympics 2020 posters were created by manga artists, including Naoki Urasawa and Hirohiko Araki. (Via Twist Street)

• Peow has launched a new anthology series, Ex.Mag, featuring a dang fine array of comics creators in its pages. The first three issues have been successfully Kickstarted, and you can get in now.

• Robert Kirkman and Chris Samnee are dropping a SURPRISE graphic novel on a (previously un-)suspecting public in late April; it's a prelude to their monthly series debuting shortly thereafter.

• At Polygon: how DC and Marvel handle politics differently, particularly in our current state of partisan incivility.

• Youth in Decline is debuting new Frontier books at Secret Headquarters in LA next Friday. What a lineup!

The Drawl
• Artists Ben Caldwell and Michael Cho — together!

• A number of comics were nominated for the 2020 GLAAD Media Awards.

• Listen: it's happening whether we want it to or not. BOOM! is publishing a graphic novel adaptation of Kurt Vonnegut's anti-war novel Slaughterhouse Five. There's a preview on Broken Frontier, and it seems like they might be doing something interesting and unexpected with the material.

• From Los Angeles Review of Books: "The De-Colonization of Miles Morales."

• There's a new, 23-minute video interview with Robert Crumb, produced by the Louisiana Museum of Modern Art in Denmark.

Be still my heart...the cover below for Rich Tomasso's Black Phoenix #3 sure strikes the nostalgia nerve, don't it? A print copy can be yours by joining Mr. T.'s Patreon.

Hope you don't catch my crick! See you next time. 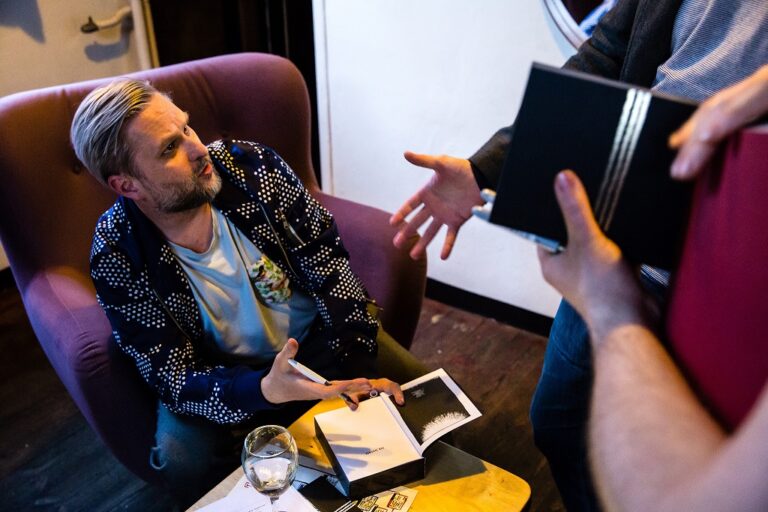 “There Is No Doctor Octopus”: An Interview with Wojtek Wawszczyk 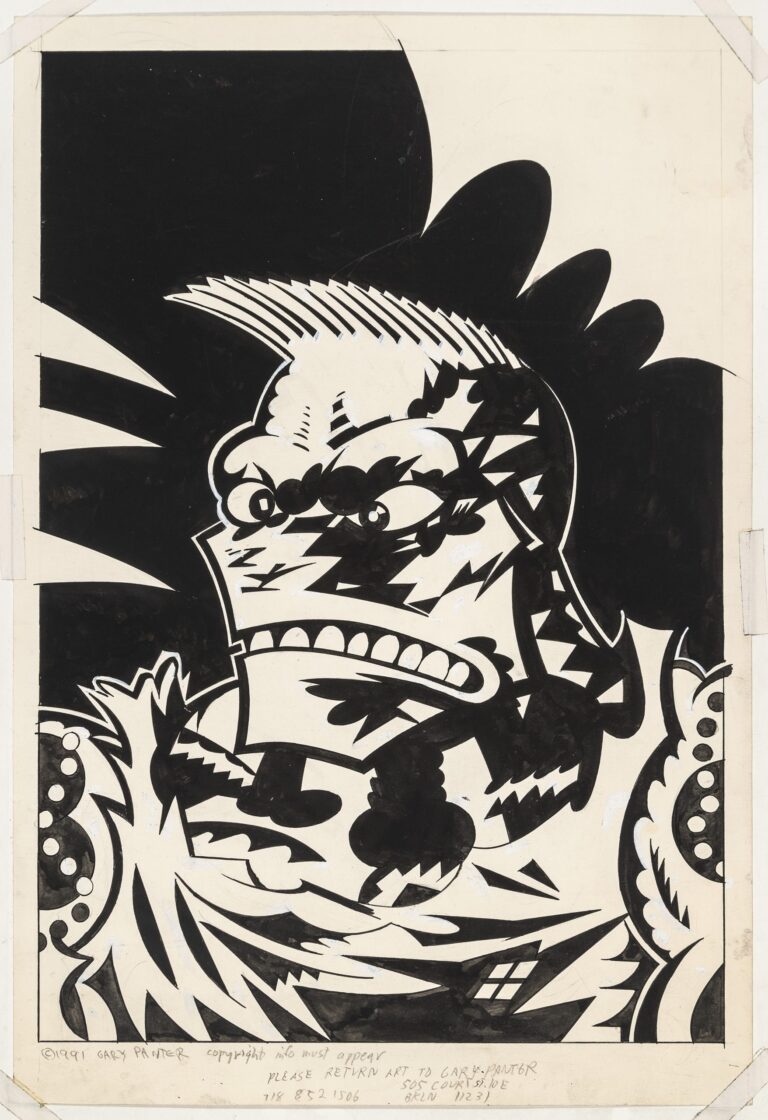