Here I am - Pittsburgh PA - the thrill of exiting the tunnel from route 79 going into Pittsburgh and the the immediate view that pops into space - unlike any other approach or reveal of a city. Exit the tunnel and you are on a bridge with a spectacular view of the three rivers. The two that make one. Perfect cool still light evening humid buzz of the city. I turn on the parkway headed upriver and the road goes along eye level with the water. A coal barge half a city block wide and three blocks long pushes towards me - I can see the pilot - is he looking right at me? We are even, squared off facing each other for an instant across the water and concrete before the road slopes up and away. Everything is new again to these old eyes. Pittsburgh. I miss you even when you're here.

Always arriving. Always leaving. That's what it feels like anyway. Funny how coming home reminds you who's here, who isn't, who's died, who's moved away. Every time I came back into town, the old man would greet me the same - "There he is: the wandering ghost. Where the hell you been?"

Going to New York for animation work. Going to set up my summer studio which I share with Aaron Cometbus. Every year since 2000, me and Aaron have sublet an art studio in lower Manhattan. It is a big empty white room with a window. Two tables and a radio. That's it. No living there, no hoarding or filling the place with useless junk. Art uber alles. Even when I lived in Pittsburgh, I would come up and spend part of the summer in NYC. It is the most constant thing in my life. I've had that studio longer than any other space I have inhabited. And Aaron is the perfect person to share a space with because he works so hard and produces so much that I push myself just to keep up. 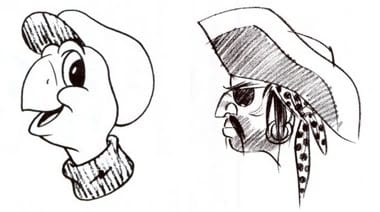 I will be offering a new correspondence course in June. Check out the info below. Please pass this info on to anyone you know who may be interested in my workshops or course. Thanks!

Also, this summer, I am going to have a comic book back issue blowout sale. Since NYC is the worst city to be a comic book back issue enthusiast - I am bringing the comics directly to you poor souls hungry for hard to find comics. That's right folks, every Saturday in June, I will be holding a mini comic book convention in my studio. Replete with workshops, special guests, giveaways and, ahem, panel discussions. Come on down and find all the alt, indy and mainstream comic book back issues that you never see in NYC. I am an expert at this shit, folks. No one knows where to find obscure comics like I do. I should have my own reality tv show where you see how I find and then flip comics. Even if you don't buy anything - come on down and check it out. You will see comics that you have never seen before. I have traveled the country to bring you the best in obscure back issues. Every Saturday in June. Stay tuned for details.

"Full course" - layouts, color, figure drawing - you will make a 16 page comic over the 8 weeks.

To apply, email me and I will explain the submission guidelines.

Deadline to apply is May 30th

When I was at Kevin's looking at mini-comics for hours on end - I found an old mini that advertised a publication titled Comics Comics #1 Check it out:

Front cover of the mini: 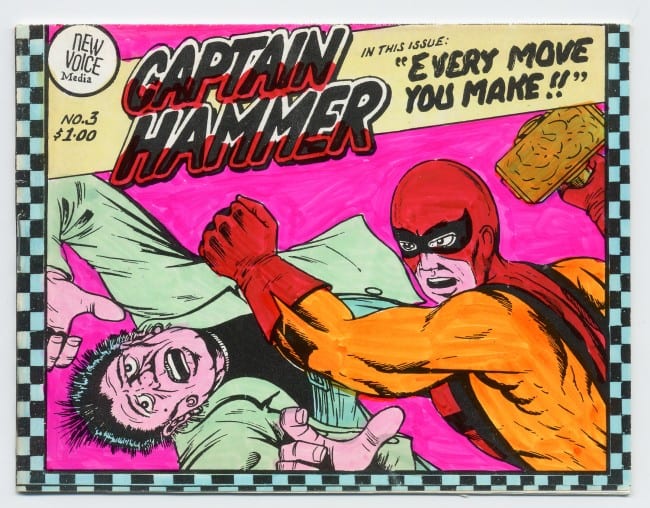 Back cover of the mini - check out the ad for Comics Comics #1: 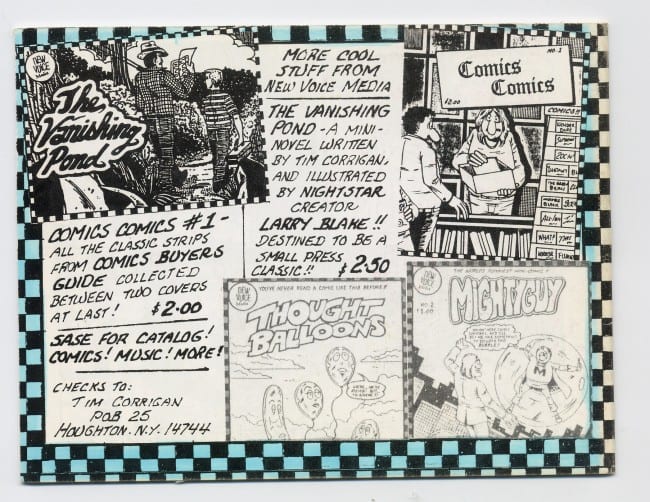 I don't ever remember seeing this and definitely had never heard someone say "Comics Comics" before Laris Kreslins suggested it to Dan, Tim and I as the title of our "magazine about comics" we had concocted back in '05. Anyways, if Tim Corrigan (well known as editor and publisher of Small Press Comics Explosion which was a sort of cross between Factsheet Five and the Comics Buyers Guide) is out there wants to "claim" this comic - I'd like to hear from you. When did you make this thing? Comics Comics as advertised here was acollection of classic strips from The Comics Buyers Guide - if anyone out there has one of these Comics Comics please email me. Thanks!

Be nice to those whom you love. You'll miss them someday. Over and out. 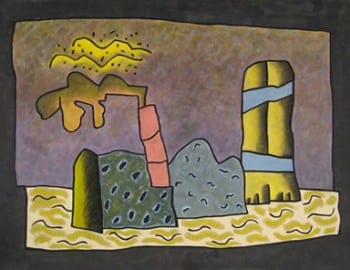 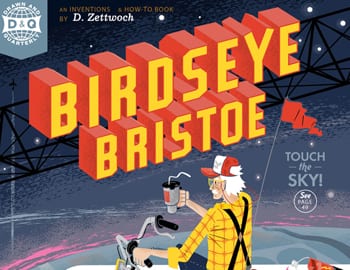