Ok then. Here we are.

We have the sixth in our series of essays on Building Stories, this one by Margaret Fink, focusing on the central character's disability.

What we have among these papers is the funny high-low meeting of major human questions of how we make meaning, how we know things, and how to act (hermeneutic, epistemological, and ethical concerns) with the ordinariness of tourist traffic, toast, fellatio, and Facebook.  So many of the novel’s reviewers explicate beautifully how Ware is asking us to think about how meaning is made, and how the odd format unsettles routine reading practices, but as far as the ways in which gender, race, and ability inflect the protagonist’s experience, there’s been an eerie silence.  The critical—and potentially political—clout that Building Stories wields risks going unnoticed, perhaps, because of its subtlety and its embeddedness in the mundane. Oppressive, and unfortunately still normative, interpretations of disability see it as a life-wrecking condition, a subhuman existence; if a way of seeing or representing starts from these assumptions, disability as a characteristic of a human being metastatizes, becoming the only salient feature. If the New York Times run I analyzed in TCCW managed to represent disability as something quotidian by mostly eliding it in the verbal register, this novel form of Building Stories has managed to represent disability as having a real weight in the unfolding of a life without making it exert the kind of overwhelming gravitational pull that ableist interpretations of disability have to assume.

And Tucker Stone and co. bring what they need to bring to those that need to need it.

Other topics and other places:

Tom Spurgeon has the most cogent analysis of this week's Shuster/Superman decision.

Here's an interview with Sammy Harkham, whose Everything Together I published.

This is a funny and fairly true post about trying to get published over at First Second. I'm not quite so gung-ho on collaboration or super duper niceness, per se, but a sense of being human beings in it together is important, that's for sure. That sense is indeed pretty rare.

Hey, it's Virgil Finlay, who looks better and better with every passing year. I like a fantasy artist not afraid to be out and out weird.

Here's a piece of a debate about the fuuuuttttturrrre of books. 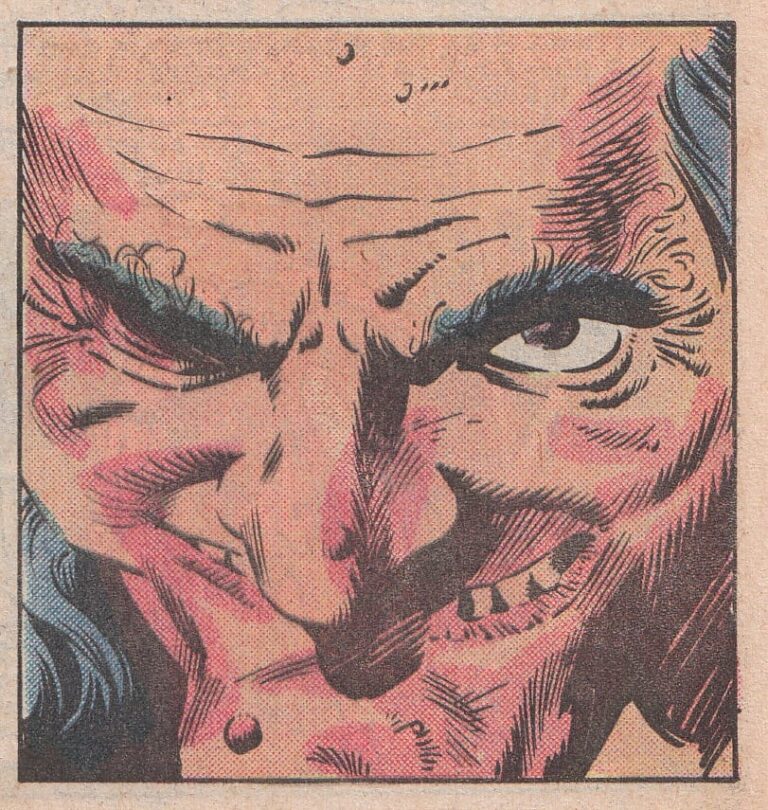 A Horse, A Horse, My Kingdom For A Horse, Please Make It A Horse That I Can Have Sex With 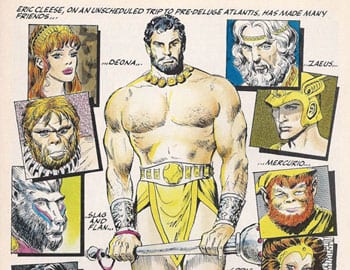 Shades of Gray: The Life and Death of the Oft-overlooked Master