Today on the site we bid Dash Shaw a fond farewell as he wraps up his Cartoonist's Diary at Fantastic Fest.

The great French master of the clear line, Ted Benoit, has passed away.

Matt Furie has had a shitty year, as his character Pepe was appropriated by right wing nut jobs and then declared a symbol of hate by the ADL. Herewith a summary of the events.

Adventure Time, the animated show that seems to employ a generation of post-Kramers cartoonists is calling it a day in 2018.

Here's a look at how actors rake in the cash at conventions.

Frank Santoro and the young cartoonist Cameron Weston Nicholson were in conversation at SPX: 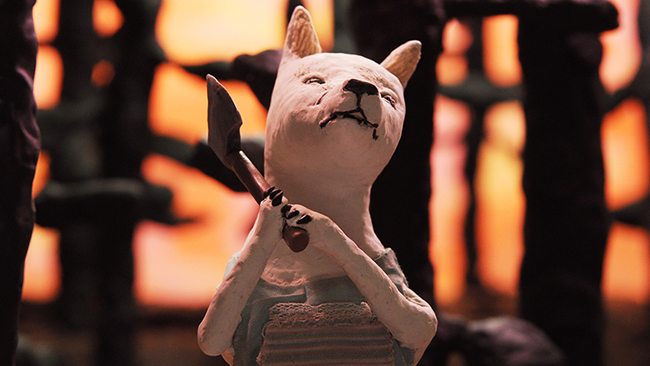 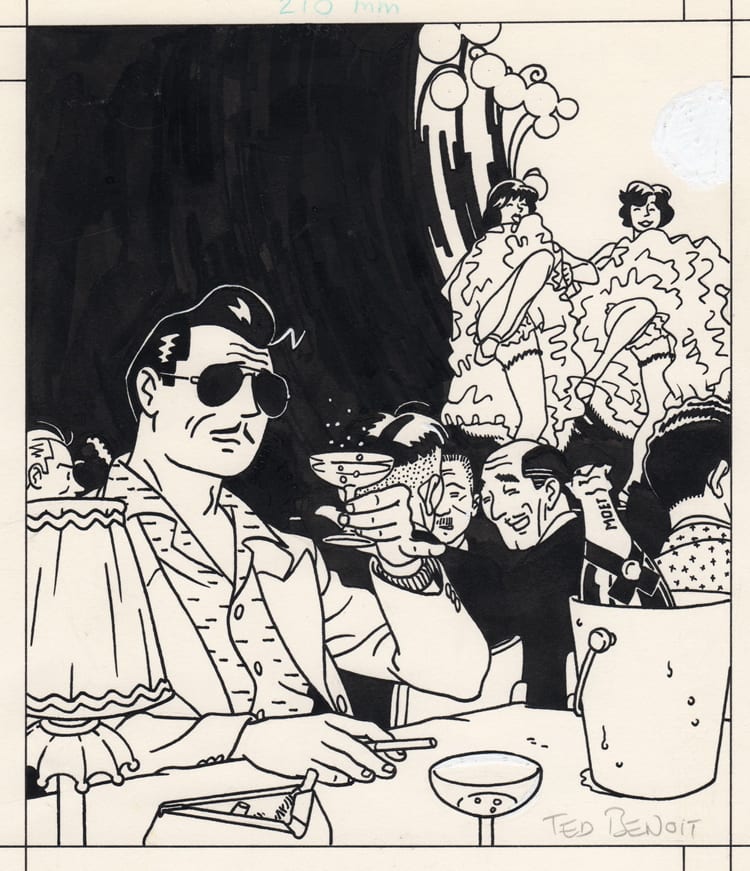