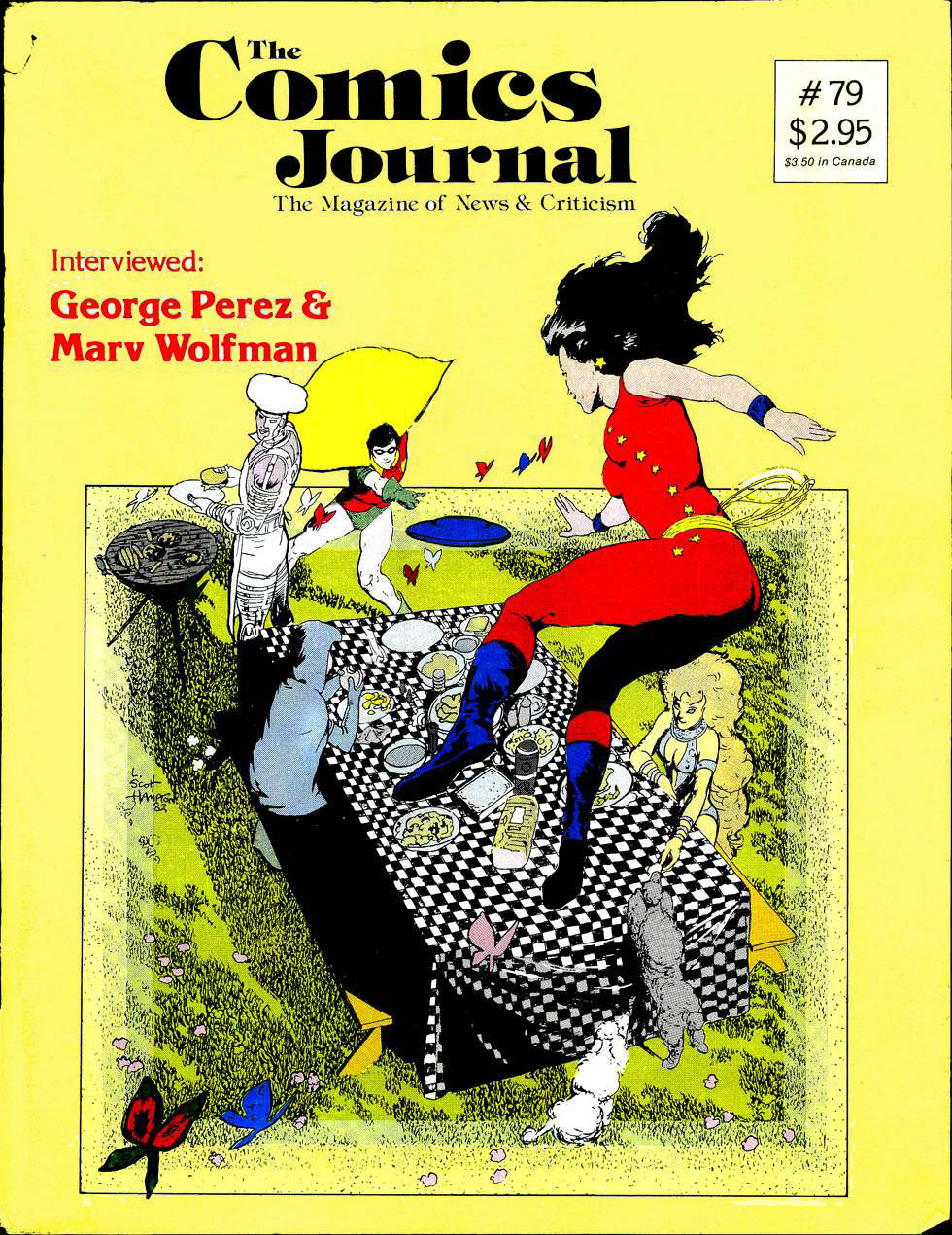 It started when I revisited a crossover I hadn't read in decades. 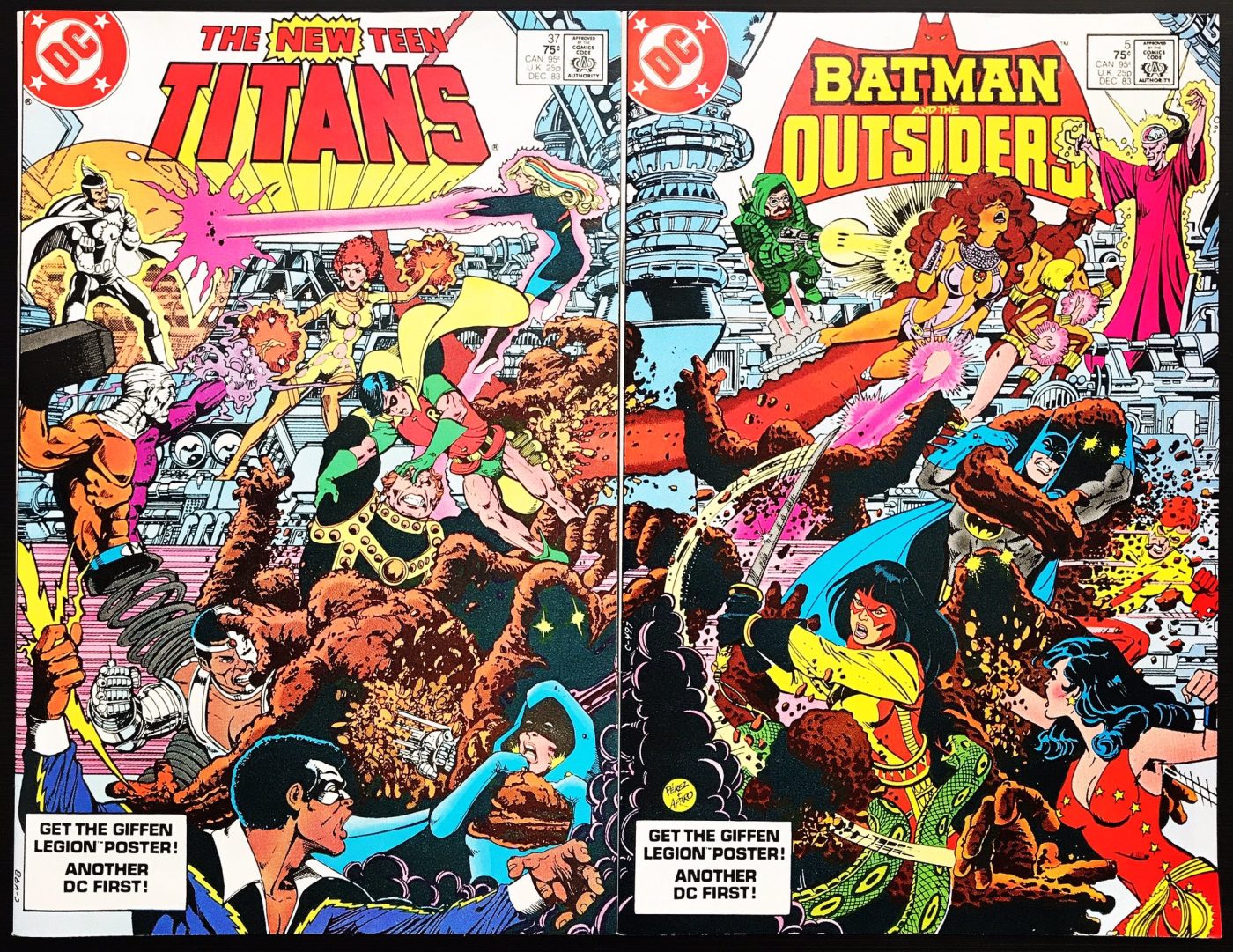 Something about the varied explosion of colors held together by the classic slickness of Jim Aparo and George Pérez art was very appealing. Seeing straight up superheroes fighting super villains seemed so pure and primal. It definitely tapped into the thing in my brain that adores Super Powers toys and Super Friends cartoons. 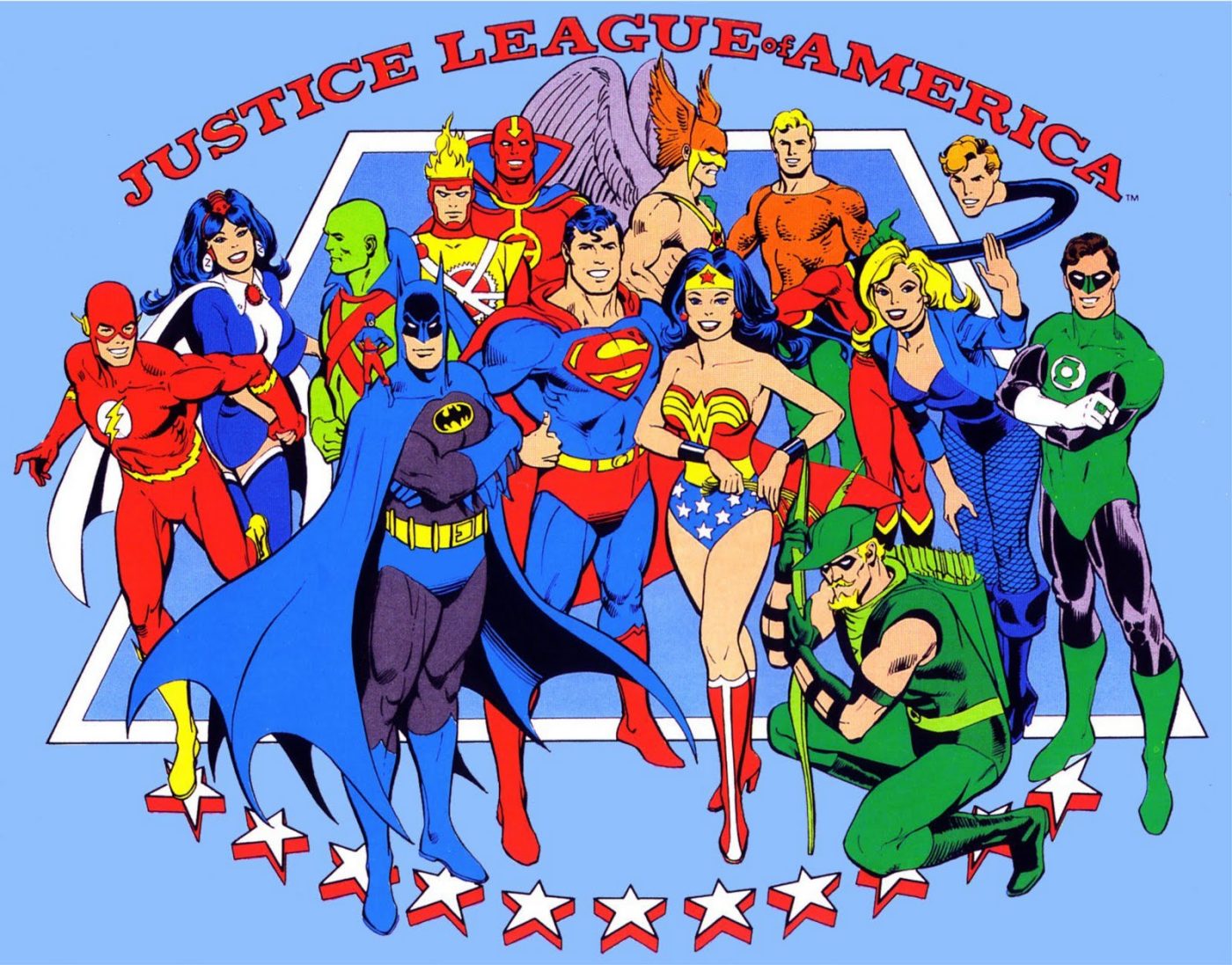 On a strictly visual level, Pérez's art was resonating with me more than ever. His was the self-taught fan style of the highest order. No stiff looking, nearly traced figure work, no dark shadows covering everything, not a mask seam or boot strap in sight. How refreshing, this clean-cut view of the world, free from complication at its core. José Luis García-López (above) and Dave Gibbons embody this approach also, but right then I was zeroing in on one guy. 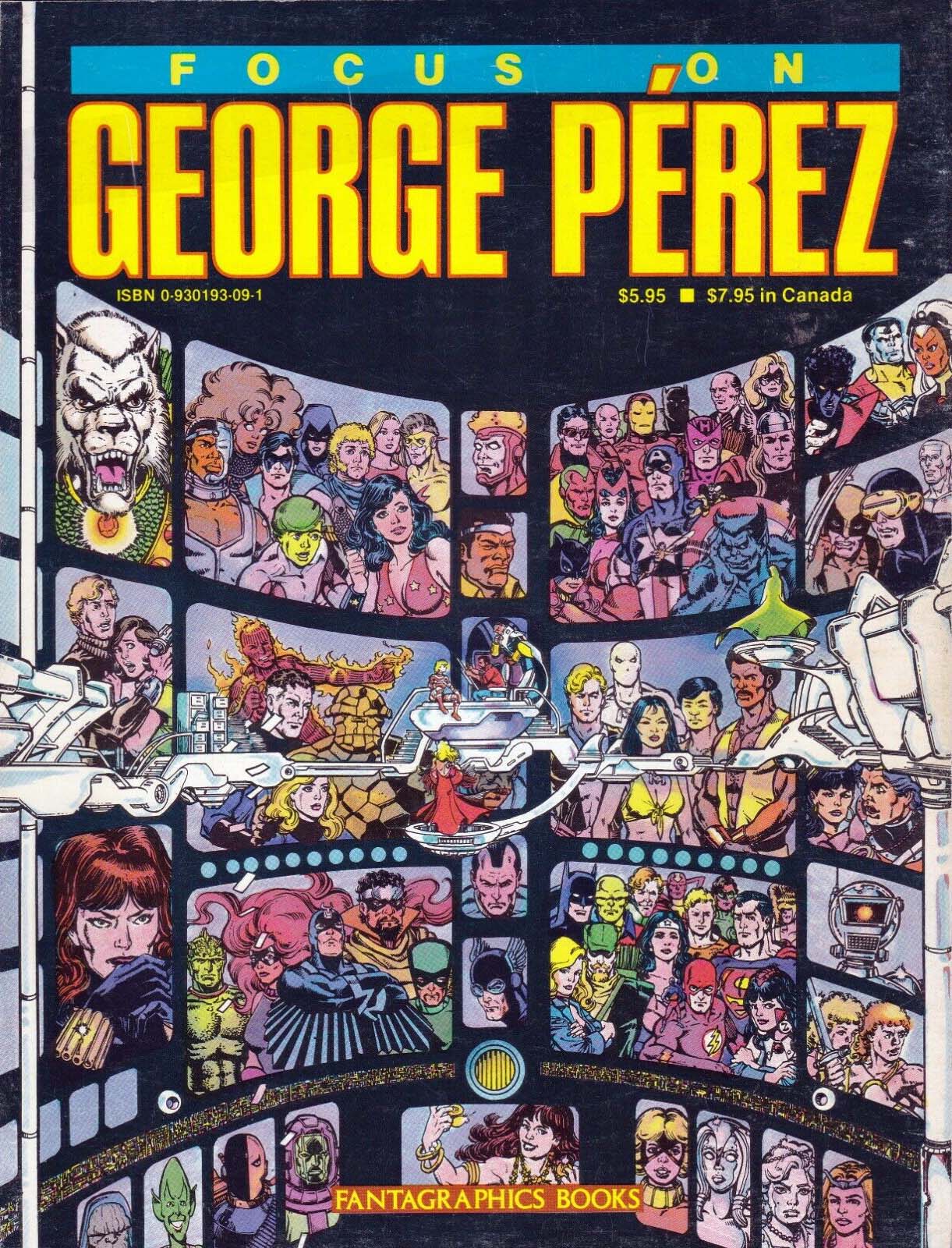 Unlike some of his later works where a wall of noise dominates, Pérez's Justice League of America #200 wraparound cover perfectly places/dispenses the detail. The information is pleasantly designed. This is exactly the kind of stuff I was clamoring for.

What better way to indulge my continued fascination with as many DC characters as I can handle than to dig up my issues of Crisis on Infinite Earths. Even being a fan of that massive event, I always though it was very much members only. I still see it that way, but the love and care and consideration that went into that project is undeniable. It took writer Marv Wolfman years to conceive and plot, and Pérez was the only one who could do such a giddy clusterfuck of characters justice. 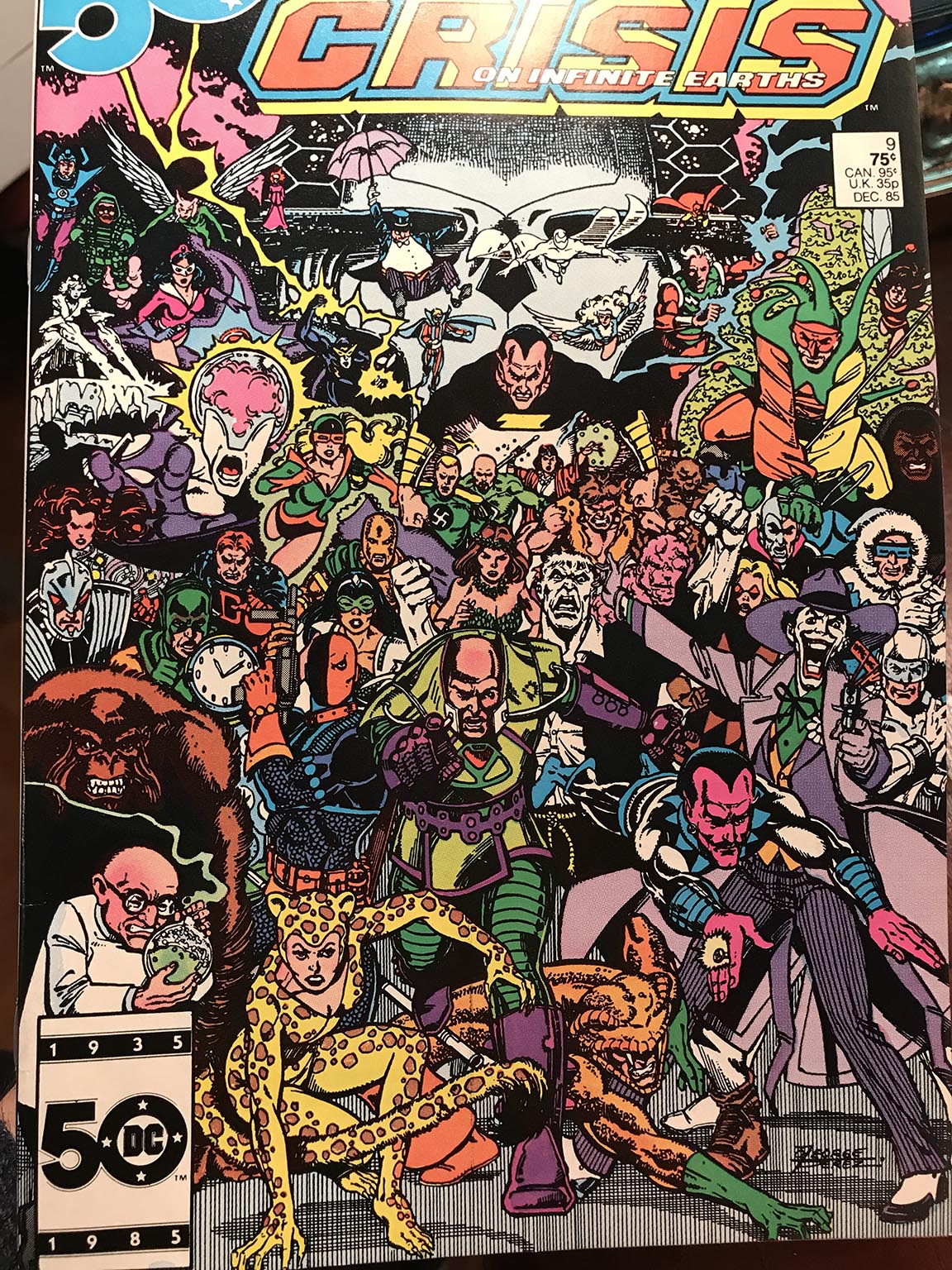 Crisis wasn't enough for me, though. My obsessive nature couldn't be suppressed. I had to examine my newfound fervor for this kind of material. Why not Teen Titans, then, the seminal group that Wolfman and Pérez themselves defined? I've known about them since the earliest comics I owned; me and TT go way back. 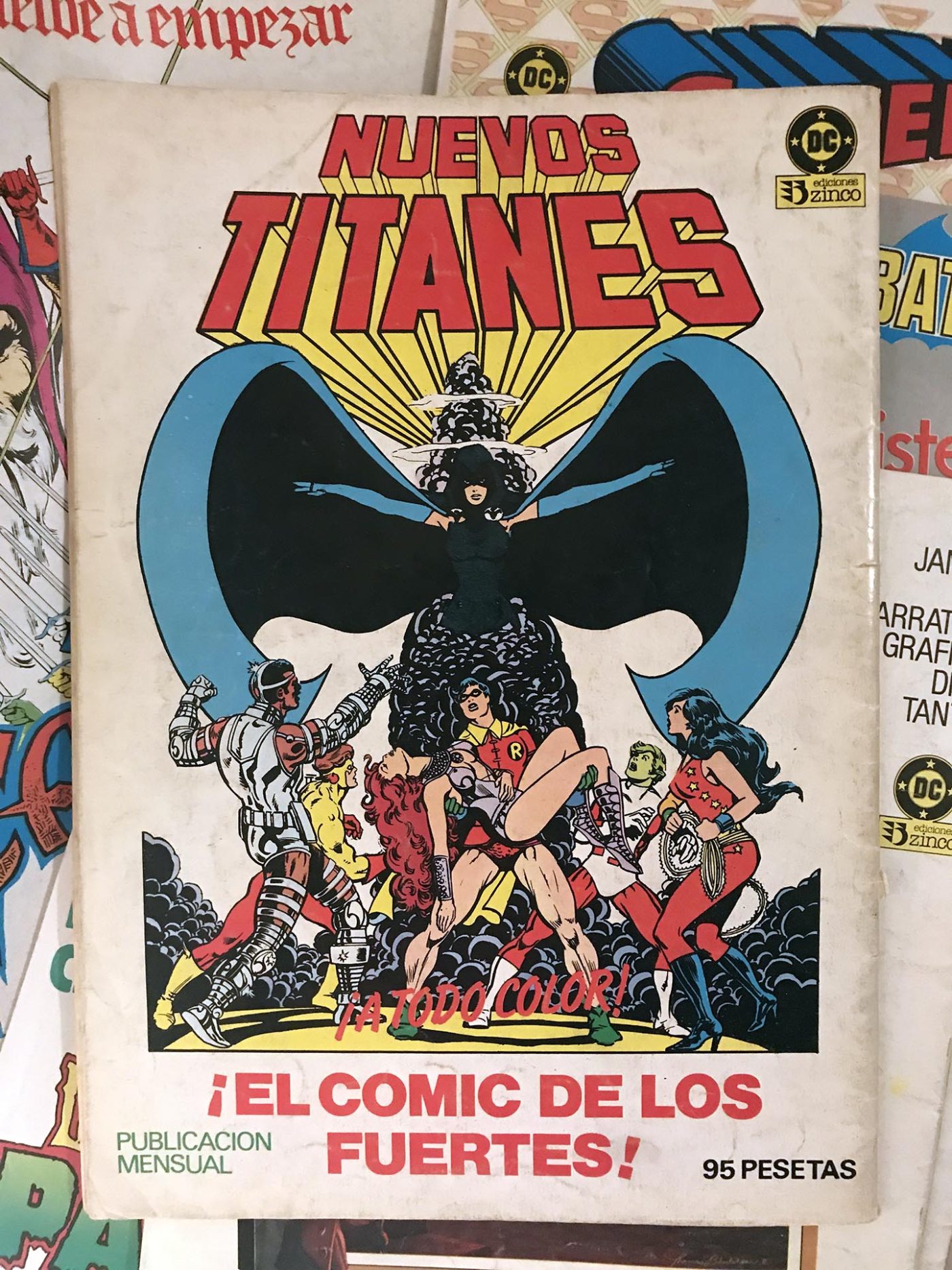 I had even read most of their first series and some of their earlier Baxter-era issues. They were nice, they were fine, and they were pretty, though I wasn't necessarily in love with any of the characters or storylines. Okay, I guess I was in love with one issue in particular but partly because it was the first one I read back in the day (a New Teen Titans #3 reprint)... 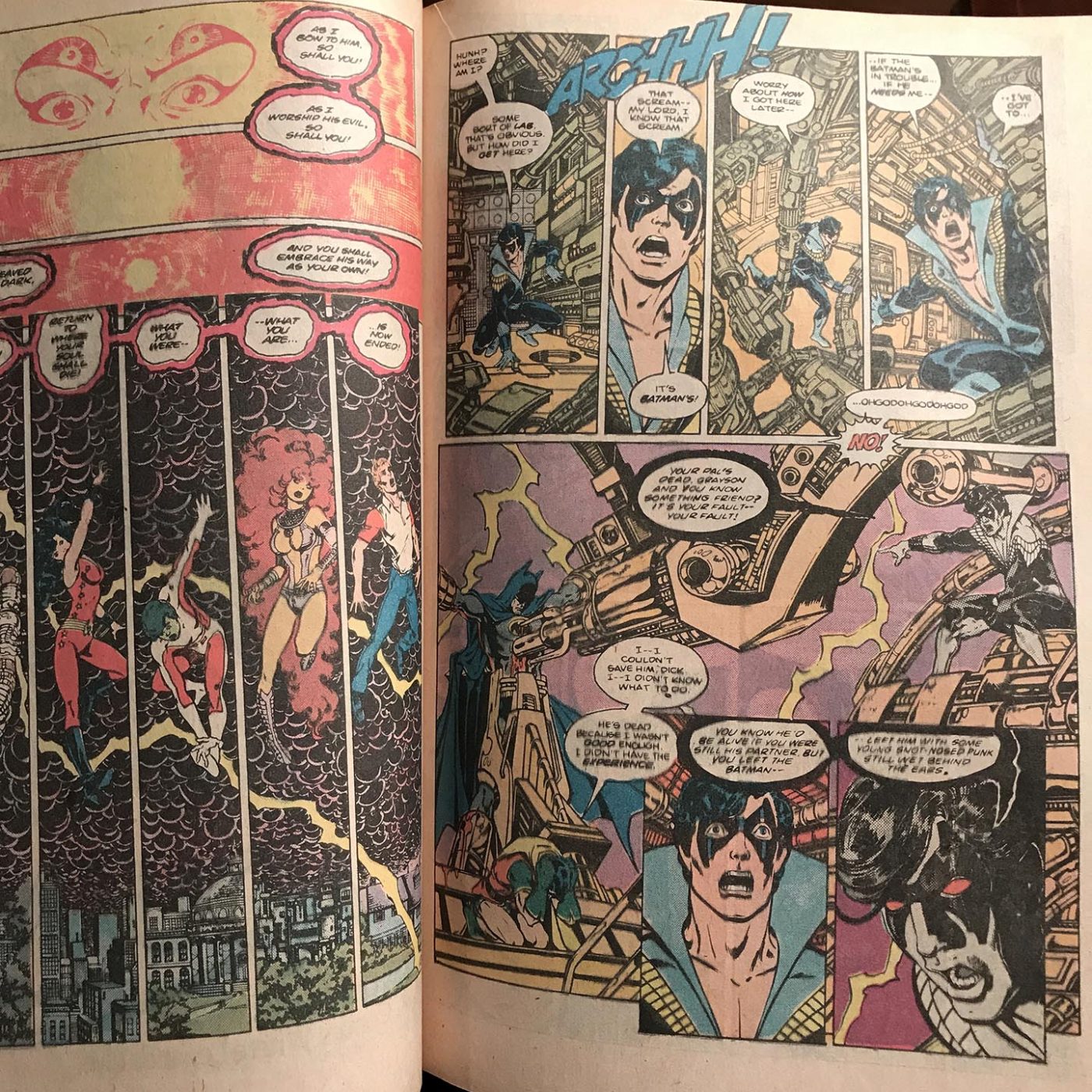 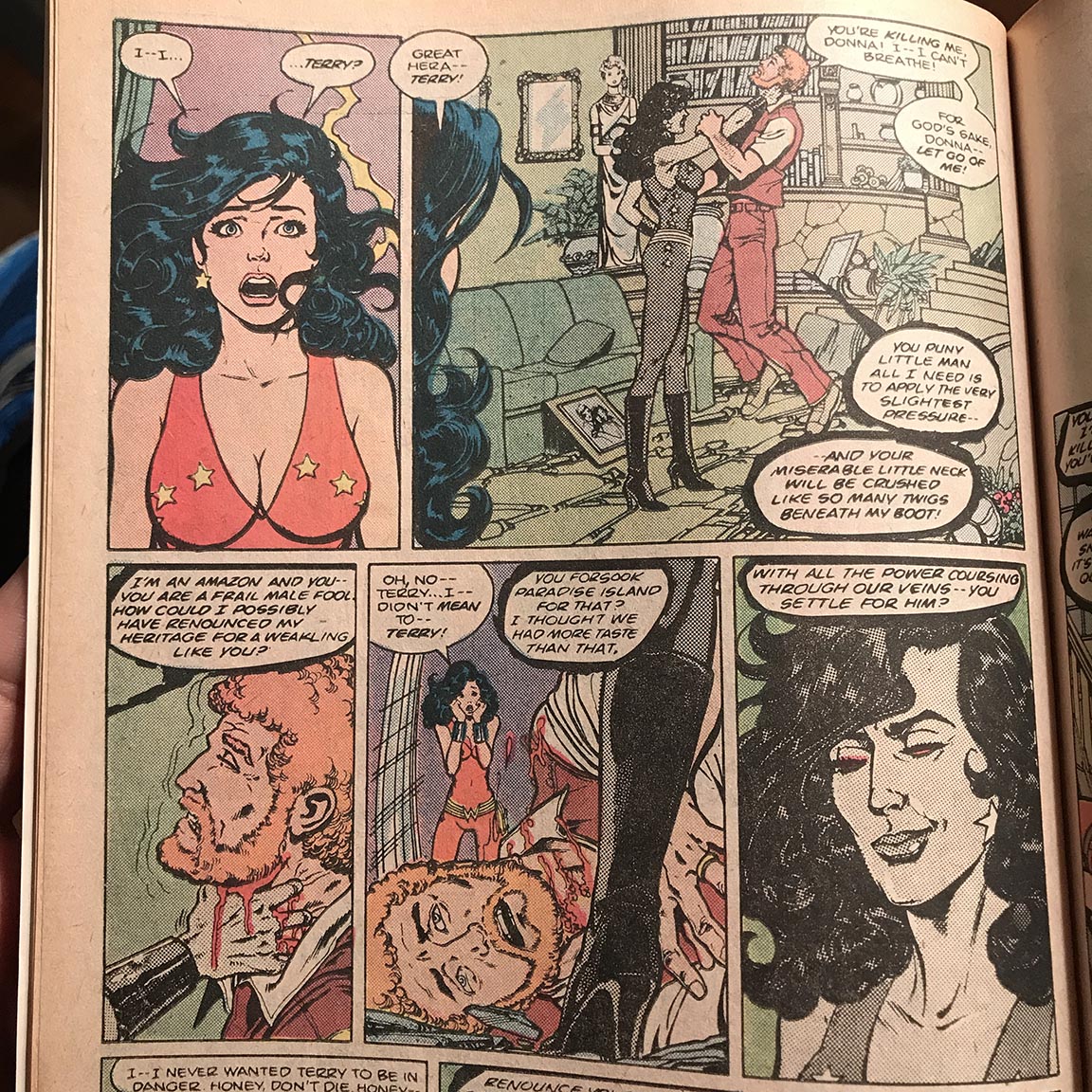 Good lord, this might be the only Titans comic I needed all along. 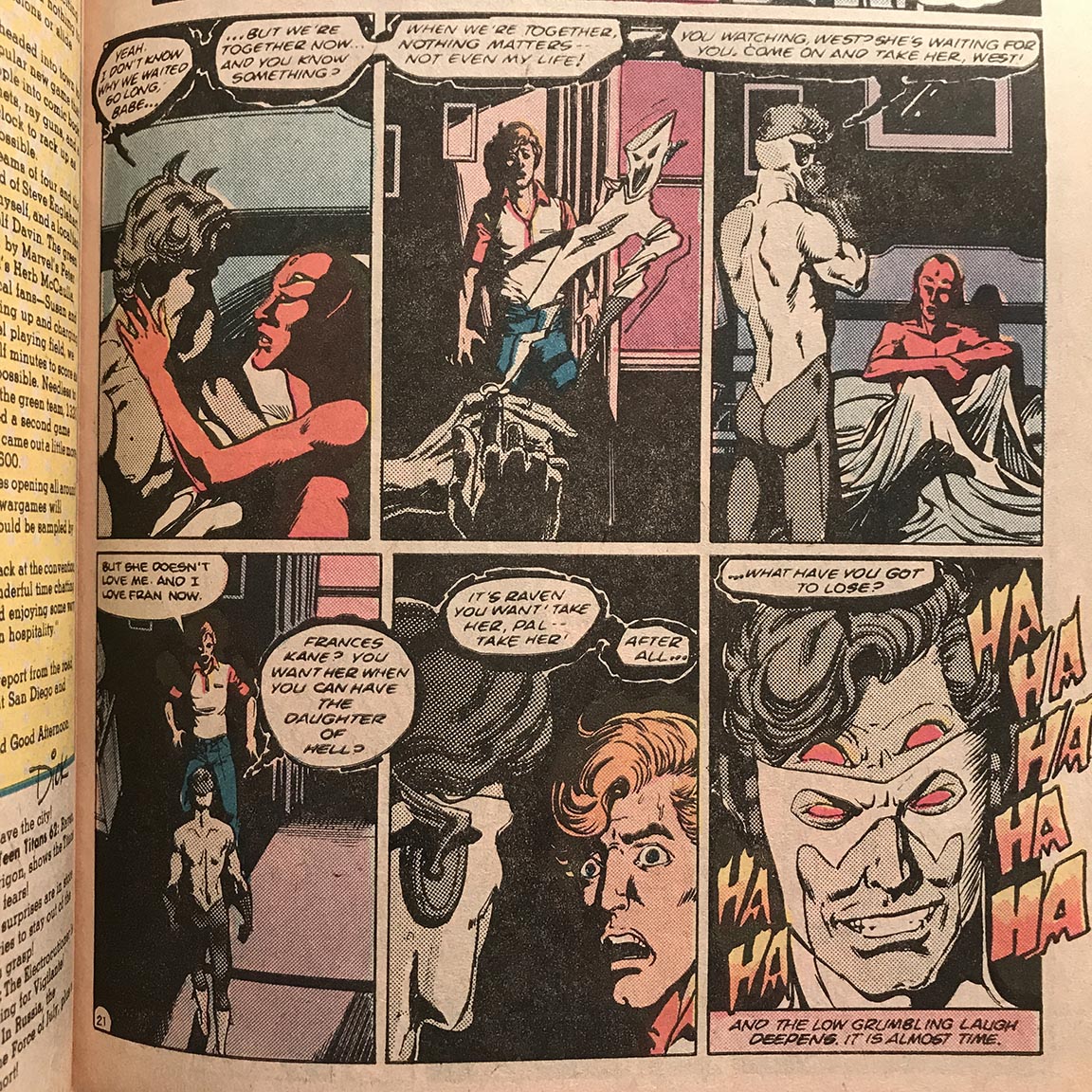 Teen Titans sure looks like exactly what I want, I bargained with myself. Perhaps I missed something the first time around, so maybe a complete read of everything penned by Wolfman was required. I mean, I understand if an artist can't stick around for a title's full run, but if the writer was consistent, then there might be some semblance of momentum/totality. 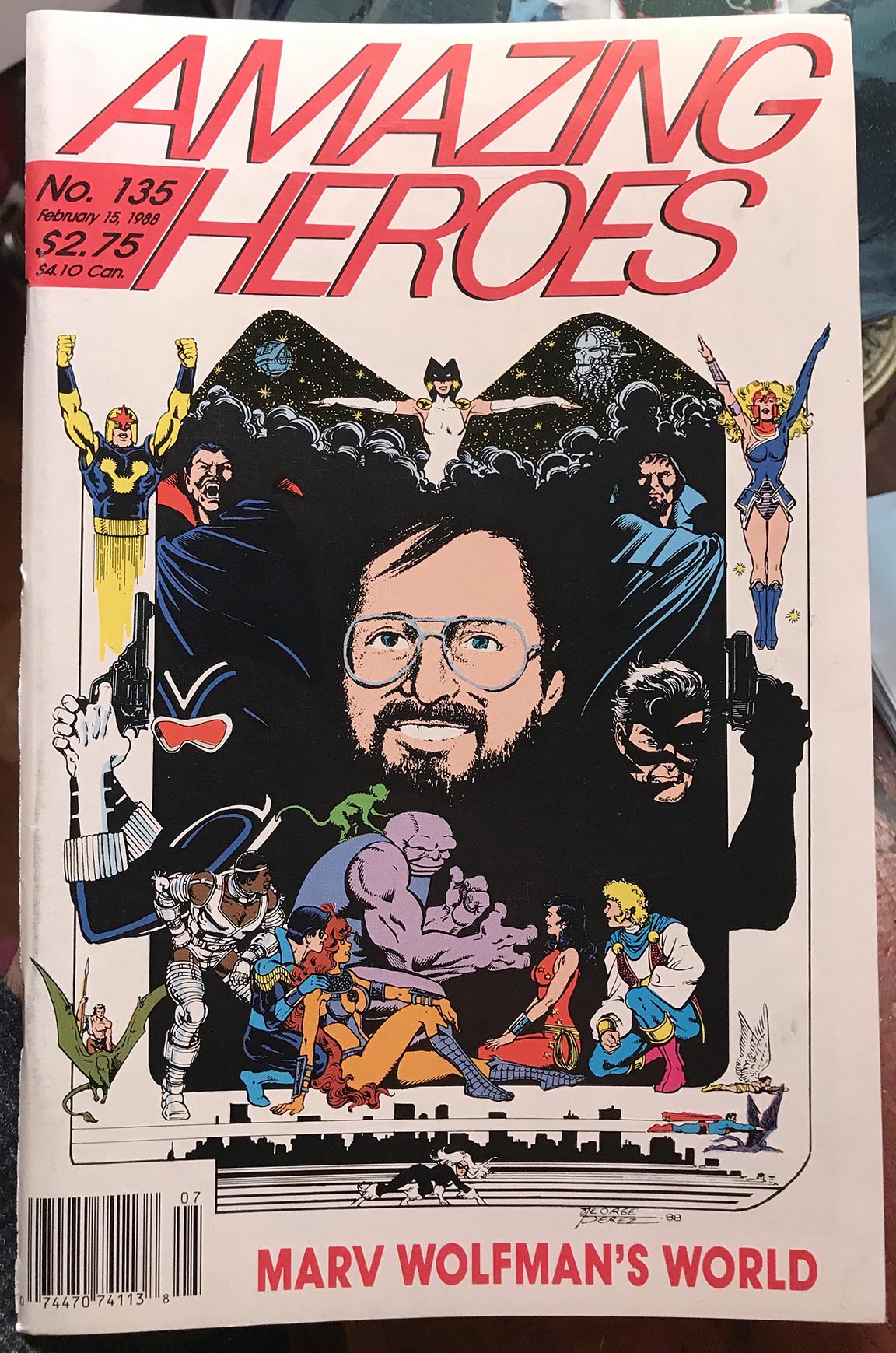 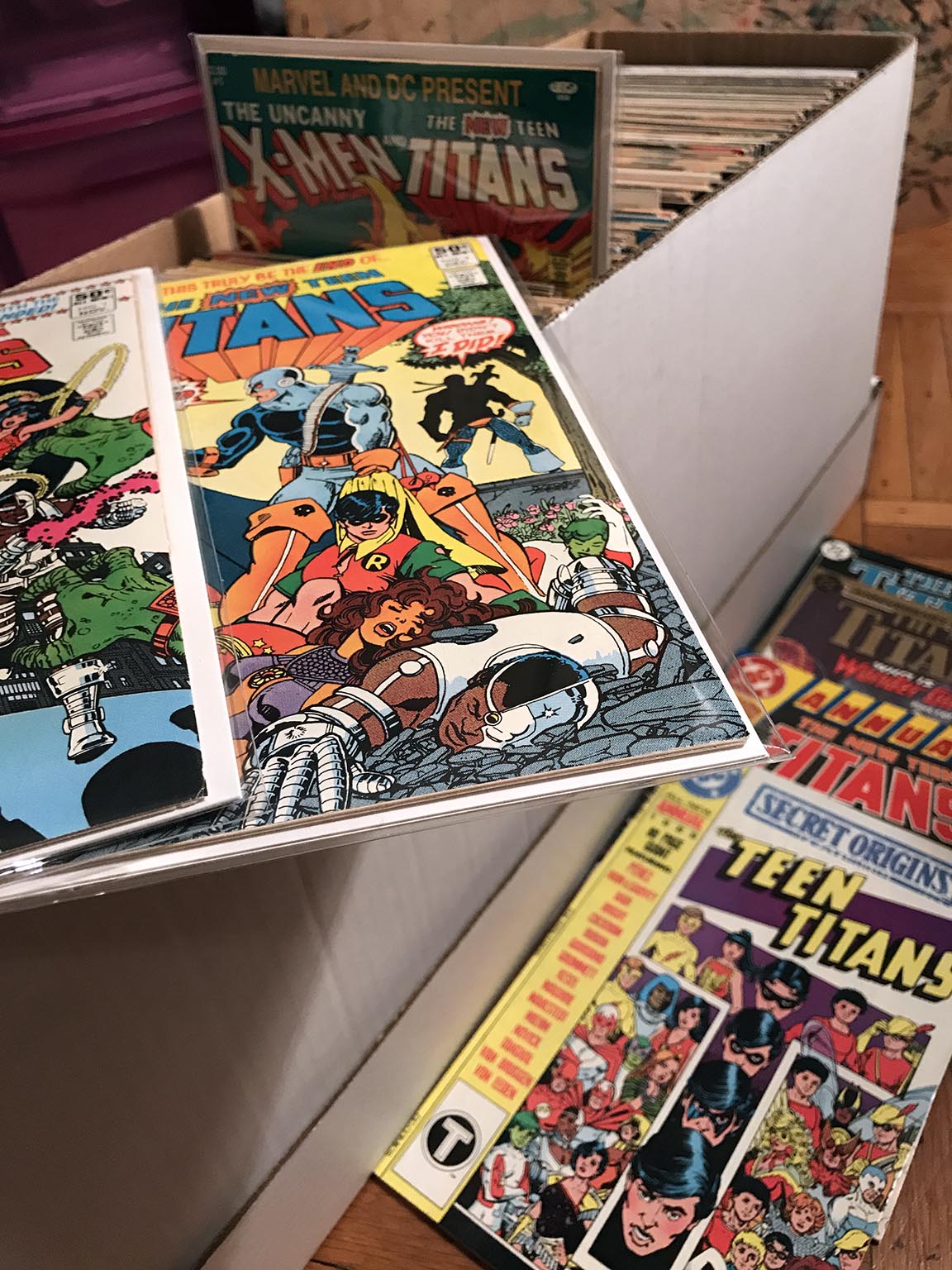 I lost that battle.

Okay, you know what? Sometimes that binge approach actually does work. It's rare when it happens, but it's a beautiful thing when it does. I did it with Legion of Superheroes and though royally mistaken at first, I came around on them in a big way. The "Five Years Later" comics are among some of my favorite stories of all time. Mark Gruenwald's Captain America work definitely had a positive effect on me. Larry Hama's G.I. Joe and Roger Stern's Avengers are excellent comics that have given me a true bolt of profound inspiration upon discovering them as an adult.

So the Teen Titans... the 70/30 odds were not in their favor but I was familiar with their canon and was primed to fawn over all the Pérez art. They had a fighting chance. 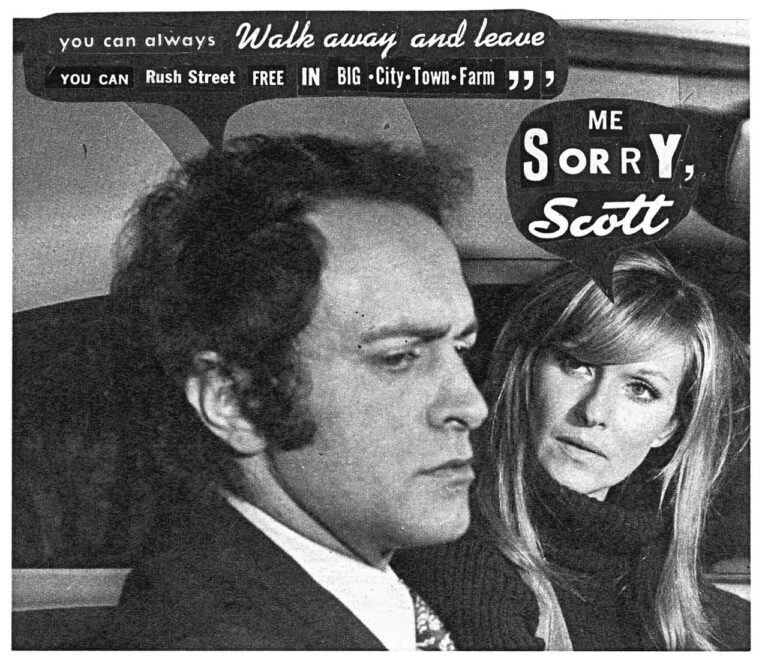 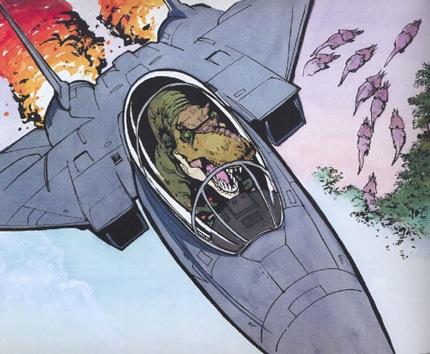