Today we bring you Chris Mautner's lengthy interview with Jessica Abel and Matt Madden about everything from their new book, Mastering Comics, to navigating collaboration as a married couple to the vagaries of style to moving to France to the difficulties inherent in teaching cartooning:

MAUTNER: Why is that?

ABEL: There isn’t time. We’re trying to get through all of this stuff, all of the basics of cartooning – how to write a page, how to do lettering, how to make a thumbnail, how to whatever – and a lot of this stuff, we teach it somewhat Socratically. It happens in the context of critiques and so on. But we’re not drawing out and talking explicitly about principles of writing.

MADDEN: To interject, at SVA, we teach a fifteen-week semester of three-hour studio classes. Which sounds like a lot of time but it goes by really quickly and it’s usually barely enough. You take attendance, collect homework, and all of a sudden the class is halfway over. It’s very hard to get in-depth, especially when you’ve got a class of fifteen kids or more.

ABEL: Often our classes are in the twenty-student range and if you’re going to be critiquing a comic for each of those students, it’s gonna take the whole class period.

MADDEN: Jessica and I teach a full-year class together called “Storytelling” where a lot of the activities and ideas in the book either come from or are test-run there. But even in that class we never do a lesson on composition and things like that. That’s all stuff that has to come out inductively through the teaching process, where we can observe the individual panels. It’s another reason we wanted to have the book handy — so you can have all this stuff written down and read it separately. That was one of our practical reasons for doing the book in the first place, for teachers to have all this extra stuff, all the real stuff there that in practice most of us don’t really get around to teaching in class.

—Kiel Phegley at Comic Book Resources has a new interview with Grant Morrison that's been linked to pretty much everywhere this week. In it, Morrison reveals that he is going to stop writing DC superhero comics for a while (Phegley unfortunately never pressed Morrison on his feelings about recent creators' rights controversies around the company). [UPDATE: I've been told the issues are raised in a later, not yet published part of the discussion.]

—An old BBC interview with a seven-year-old Neil Gaiman has recently surfaced and been republished at the Village Voice. I'm personally less interested in the fact that Gaiman was talking about Scientology than I am in how assured he is as a seven-year-old.

—At Comics Grid, Kathleen Dunley interviews Seth about his philosophy of book design and the use of computers, among other things.

—There's a new online issue of the academic journal ImageTexT up, with an article from David Kunzle about Carl Barks, along with a John Porcellino illustration and lots of interesting looking reviews. Worth checking out for the more scholarly among you.

—Paul Slade has a massive article up devoted to Reg Smythe and Andy Capp.

—Heidi MacDonald at Publishers Weekly reports that Alternative Comics is relaunching, under the new leadership of Marc Arsenault (Wow Cool), and will be publishing work by Sam Henderson, James Kochalka, Ted May, and Karl Stevens, among others.

—Maira Kalman talks about the meaning of art and life:

—And finally, via Milo George, someone has unearthed and reposted the old Fort Thunder website. 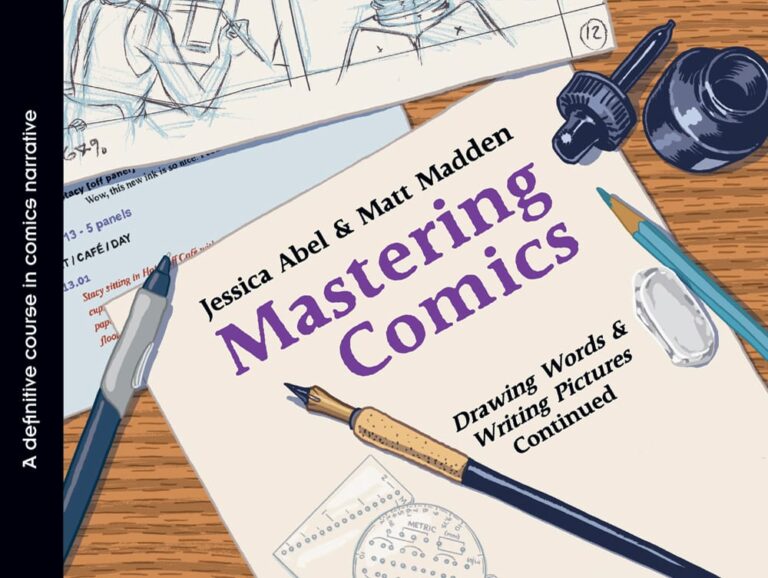 “Our Goal Is to Create an Audience That’s Not There Yet”: An Interview with Jessica Abel and Matt Madden 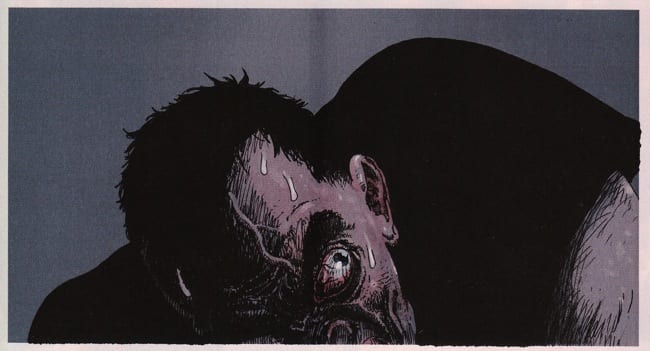 An Alternative: Something That’s Actually An Artform, Like Housepainting