What he was, improbably enough, for at least one brief moment, and what he may have become if he had had the stomach for it, which he obviously didn’t, was a truth-teller. When I discovered a transcript of a conversation among Lee, Will Eisner, Gil Kane, John Goldwater, and others from 1971, I was flabbergasted that Lee had this to say about the industry he promoted for the rest of his life:

I would say that the comic book market is the worst market that there is on the face of the earth for creative talent, and the reasons are numberless and legion. I have had many talented people ask me how to get into the comic book business. If they were talented enough, the first answer I would give them is, why would you want to get into the comic book business? Because even if you succeed, even if you reach what might be considered the pinnacle of success in comics, you will be less successful, less secure, and less effective than if you are just an average practitioner of your art in television, radio, movies, or what have you. It is a business in which the creator, as was mentioned before, owns nothing of his creation. The publisher owns it… … Unfortunately, in the comic field, the artist, the writer, and the editor, if you will, are the most helpless people in the world.

(The entire transcript of this conversation is published in a book I recently edited, Sparring with Gil Kane.)

Gary Groth, co-founder of comics and graphic novels publisher Fantagraphics Books, told The Times in 2002 that Lee's reputation rested on approximately nine years of work, from 1961 to 1970, and mostly in collaboration with Kirby and Ditko.

“What he did in those nine years and what he helped Kirby and Ditko achieve — the kind of synergy they must have had working off each other — was a high-water mark in the history of the comic book,” Groth said.

I think this is right, and his contribution throughout those nine years cannot, and should not, be gainsaid. What they didn’t quote me saying, however, was that compared to the careers of Lee’s two most prominent visual collaborators, Jack Kirby and Steve Ditko, he was virtually a creative nonentity.

Naturally, he became richer and more famous than either of them. Whereas they merely had their talent and their genius, he had something far more valuable: an affable and smarmy persona that gave the American public what it always prefers: decades of vacuous pronouncements, and a smattering of entertainment devoid of content and substance. 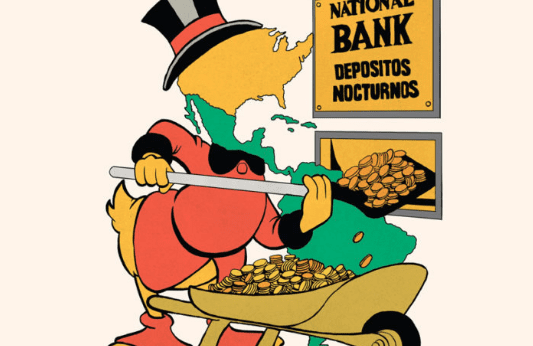 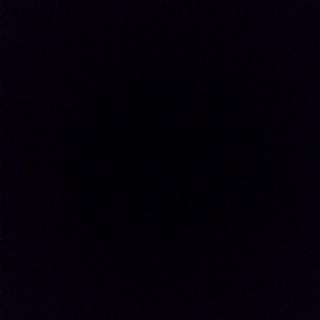