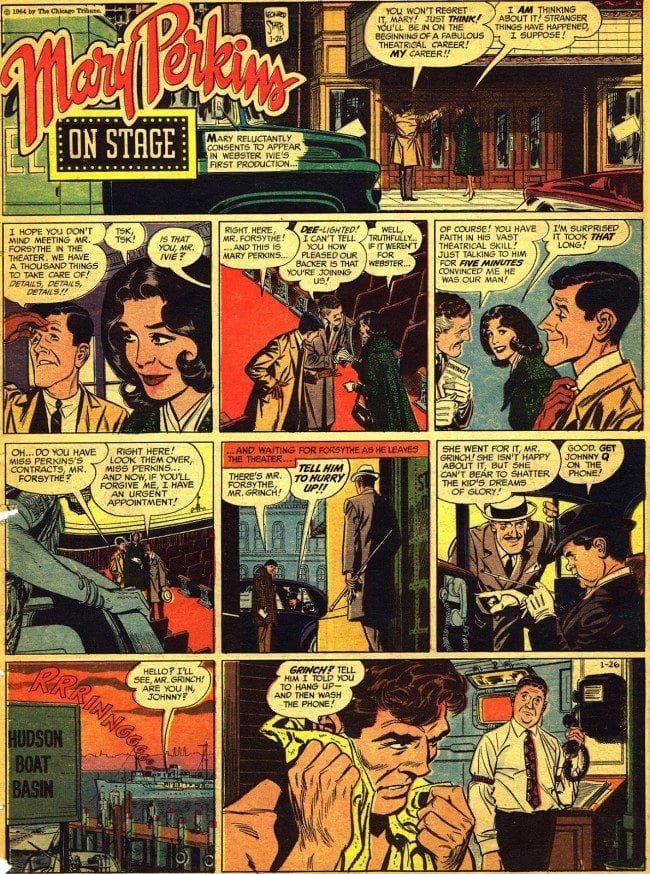 When I was a kid in Brownsville, we'd listen to Bob & Ray on WINS before my mother shooed me out the door for school.  One of the mainstays of the show was a parody of radio soaps entitled Mary Backstage, Noble Wife, which I never quite got, but she dug.

What does this have to do with Leonard Starr, you ask? Well, my mother, never the sharpest knife in any drawer, thought On Stage--soon to be retitled Mary Perkins on Stage--was an extension of this radio parody--and she introduced the strip to me in the Daily News.

I fell for Starr's work from word one. Now we're not talking about from a comic book fan's perspective. I was still a Gil Kane/Carmine Infantino/Joe Kubert/Alex Toth fan.

But it was as a show business enthusiast, a kid with a fascination with television, movies and live theater, that I engaged with the strip.  And as a boy with a desperate need to get the fuck out of Brooklyn, the Manhattan Starr portrayed in On Stage was simultaneously deeply separate and seductive--and yet seemed utterly accessible, with a little work and a bit of growing up.

It wasn't until my later teens that I was able to dislodge my head from the hyperbolic stuff that filled comic books and truly appreciate how brilliant On Stage was. I had no knowledge of his coming up in the ranks of utility players in the post war comic slump--for me, it was all about the behind the entertainment scenes world he created daily.

On Stage was also that rarity, a beautifully executed strip that was also well written.  And finally, although I'm sure no one knew it at the time, it was the last great adventure strip.

I only met Starr once, at the signing of the Superman #400 book--and it was a brief encounter.  He'd moved on to other projects—Kelly Green, in collaboration with Stan Drake, and Little Orphan Annie--I'm guessing the syndicate felt they owed him something, so why not use him to keep that long dead franchise propped up for a few more years.

But it was Mary Perkins: On Stage that made this great talent's bones, and I remain a devotee of this extraordinary run. With his passing, we lose one more link to a soon to be forgotten golden age of craft.

Thanks as ever for your kind attention. 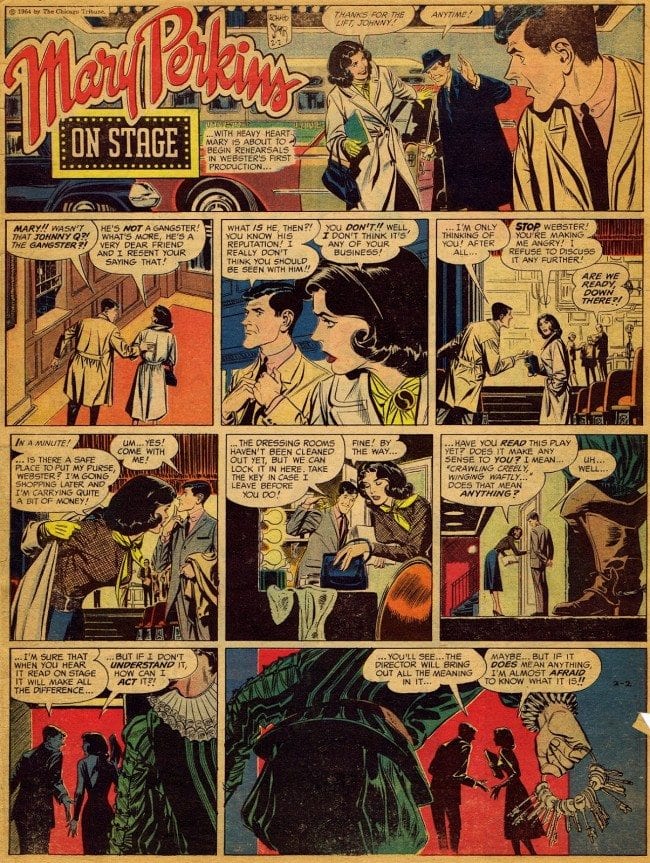 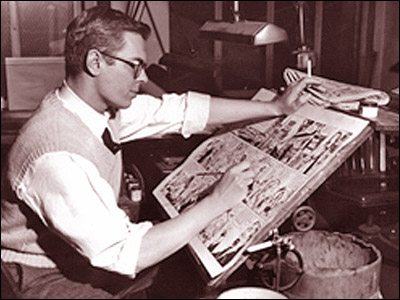 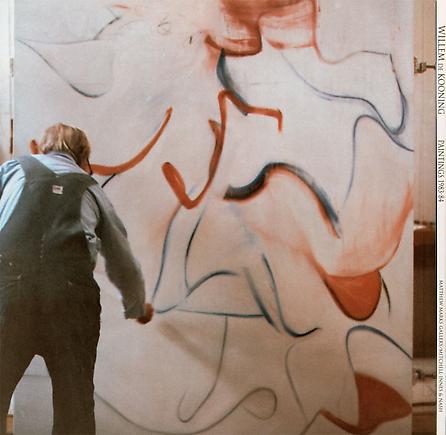