We begin another week today, as always with an installment of Frank Santoro's Riff Raff. This week is double-sized, as he recruits guest reviews from Ariel LeBeau and Matt Seneca, and includes an e-mail interview of his own with Simon Hanselsmann.

We also bring you Sean T. Collins's review of the new Alan Moore/Kevin O'Neill League of Extraordinary Gentlemen: Century: 2009. His reaction is measured:

Moore’s oft-expressed, arguably oxymoronic, simultaneously held ignorance and contempt of contemporary entertainment leaves his stab at a post-millennial literary mash-up a much less comprehensive, more idiosyncratic venture than past installments of this long-running series. The events of the issue are dominated almost entirely by pastiches of the James Bond and Harry Potter franchises, both of which he reduces basically to bad jokes: The various movie Bonds are a series of replacement agents who’ve all aged in real time, up to and including a wheelchair-bound nonagenarian version kept alive by M (who’s also Emma Peel) as punishment for being a dick; Harry is the Antichrist, which discovery he celebrates by massacring everyone at Hogwarts before transforming into a giant with hundreds of eyeballs all over his body who shoots lightning out of his dick. Nods to the two TV shows Moore has admitted to watching over the past decade are almost disproportionately prominent: The fathers of half the cast of The Wire are the protagonists of the prose backup story, while the fellow who curses creatively in all those YouTube supercuts assembled from Armando Iannucci’s various enterprises does so here for two full pages.

Personally, I haven't known quite what to make of any of the Century volumes so far, and probably won't until at least one more re-read—they are too dense for me to entirely parse on first attempt. (Although in general, I think that Sean and the other critics I've read assume far more contemporary cultural ignorance on Moore's part than is actually demonstrated. There are a lot more than two recent tv series referenced in it, to pick one example... Of course, some of the references are extremely hard to spot, which may be another kind of flaw.) But anyway, when I do re-read it, I am sure that the new annotations from Jess Nevins will help, and in the meantime, the Mindless Ones have begun their own series on Century, and it's the kind of long, wide-ranging critical conversation they do best.

—Michael Dooley interviews JT Waldman about his work on one of the more interesting looking posthumous Harvey Pekar projects, Not the Israel My Parents Promised Me.

—Tom Spurgeon interviews Jessica Abel and Matt Madden about their upcoming move to France and their most recent book, Mastering Comics. (We have an interview with the pair too that was conducted a while back and should appear soon, once it makes its way through the transcription process at our Seattle offices.)

—Christopher Irving has a nice, long interview with Peter Bagge, one of the great comics talkers. Here's a brief excerpt of his discussion about when Hate sold out:

“We – meaning me and Fantagraphics – started selling ads so we could expand the page count and run color comics by other artists without raising the cover price. Rick Altergott was the first, with his soon-to-be-regular regular ‘Doofus’ strip. Rick knew how to use Photoshop, which was still a fairly rare skill back in 1995, and I was really impressed with the full color comic strips he had done on it. He also was understandably eager to see his color work in print, but the only way we could afford to include him or anyone else in Hate was by selling ads.

“Well, it was that or raise the price, which I was loathe to do. I was determined to keep Hate’s cover price as low as possible back then, since I associated that with accessibility. A lower price meant someone was more likely to buy it on an impulse, thus making Hate double as a recruiting tool or introductory title to indy comics in general. Which it was to some degree, though I’ve come to realize that it was pretty futile of me to try to make anything published by a company like Fantagraphics cheap and ‘accessible.’ Trying to create ephemera just doesn’t fit into their business model, since it ignores the fact that alternative comics – and at this point, all comic books – are and always will be a specialty item that only appeals to a small subset of the general public. I deeply regret and resent that that’s the case, but I’ve finally realized that there’s no point in fighting it, either.

—Andrew Wheeler's long, annotated list of fifty LGBT characters and comics for Comics Alliance is much more thorough and thoughtful than those kinds of lists usually turn out to be.

—And in the New York Times, film critics A.O. Scott and Manohla Dargis talk about the soul-deadening nature of what they call "comic-book movies" (superhero movies to you and me) for ever and ever and ever. 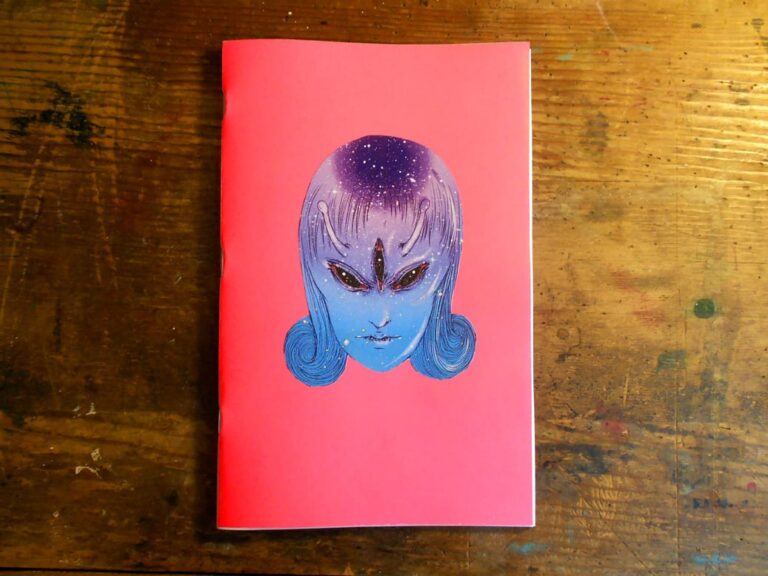 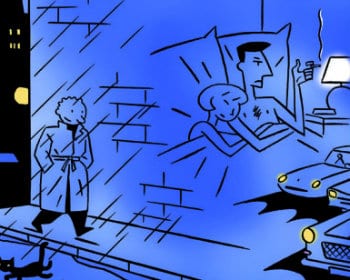