On the site today is Kim Deitch's remembrance of the cartoonist and historian Roger Brand. I've been nagging Kim for months to do this and I'm thrilled with the results. The social history of underground comics -- or hell, most all of comics -- is not so well attended to, and Kim's going a ways towards remedying that as best he can.

Uhhh, this is sort of amazing. Someone at MTV decided to start a web site dedicated to its old Liquid Television animation anthology and garnish it with other oddball projects from the channel. Why does this matter, because now you can watch Richard Sala's Invisible Hands; Mark Beyer's The Adventures of Thomas and Nardo; and Charles Burns' Dogboy. Plus we get Aeon Flux (at last) and The Maxx. And Wonder Showzen. Jeez. It's rather amazing. I would guess it's a sort of "hey we did this, too" response to Adult Swim? But who knows...

What else, let's see:

-Here's a report on the talk I did with Dan Clowes and Adrian Tomine. Not reported on in this piece: My incredible good looks and quick wits.

-Joe Simon turned 98 and the Washington Post interviewed him.

-I'm glad Tom's thinking about this so we don't have to.

-Here's a series of posts on the fiction career of the late historian Bill Blackbeard (via BK).

-And finally, TCJ contributor Mike Dawson is interviewed on his own show about his new book Troop 142. 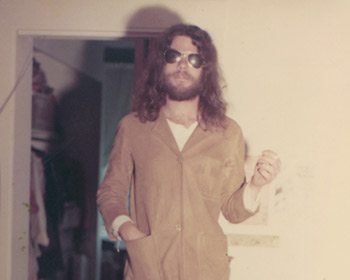 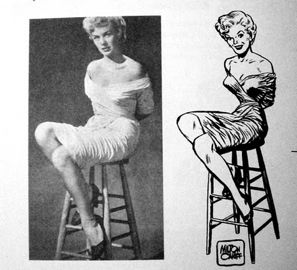