Suzette Smith’s Ce/Ze, an entry in the Sparkplug Books Minis Series, follows two adolescent girls with a possible psychic link, both convinced they knew one another in a past life and both troubled by flashes of a fateful car crash. The comic’s cover features the girls, Amelia and Honey, on its back and the girls’ earlier incarnations as “Ce” and “Ze” on its front, with the spheres that contain each pair overlapping along the comic’s spine. This quality, or experience, of doubling extends to the reading of Ce/Ze. The book’s most satisfying and most vexing aspects can be explained in similar terms, though the measure of the best parts is likely to stay with readers longer.

Ce/Ze is the type of work that prompts questions about how elliptical a story should get, and what amount of meaning a storyteller can expect her readers to create. Smith’s comic takes a number of leaps and includes a few gaps as it depicts Amelia and Honey’s pursuit of understanding. Near the beginning of the story, Amelia speculates that they might be aliens, but when a later page hints that fairies might have a part in the girls’ backstory, the reader may wonder if he or she has missed a step. The upside of this is the comic’s ability to surprise readers from beginning to end; it’s unpredictable and associative at all times.

Asking Sattouf to provide the French public with a corrective vision of Arab culture seems an unfair burden to place on the author of one memoir in comic-book form. This sort of tiresome debate surrounds almost any work with Arab roots that is successful in the West: The very fact that a book or film gains an audience makes it suspect. For example, the Algerian writer Kamel Daoud’s novel The Meursault Investigation, which brilliantly plunders, interrogates, and expands upon Camus’s The Stranger, has been faulted by some for its debts to a colonialist literary legacy. It’s a double bind: Arab authors are burdened with the responsibility of representing entire countries, cultures, and religions, then criticized for not representing them “correctly.”

...we’re aware from the first page that this isn’t a world that plays by the usual rules. Strange shapes and magazine clippings occupy the universe, seemingly unnoticed by its inhabitants. The effect is somewhat similar to Steve Ditko’s psychedelic interpretation of Dormammu’s Dark Dimension in early episodes of Doctor Strange – one of the many artistic icons brought to mind by Gonzalez’s style and content. In addition to echoes of other ’60s wunderkinds, Test Tube shares DNA with more modern talents such as Gary Panter and Dash Shaw.

Tom Hart appears on the Comics for Grownups podcast, talking about Rosalie Lightning.

My mom doesn’t look at my stuff but she’s happy that I’ve done something with my life. My stuff is too harsh sometimes for most people. Ok with me.

—News. Iranian cartoonist Atena Farghadani has been acquitted of "illegitimate relations" for shaking hands with her lawyer, though she still remains imprisoned for her drawings of politicians. The CBLDF has more.

Plans for a Maurice Sendak museum continue to his snags.

The Sendak Foundation,which gives grants to artists and numerous other causes, is now defending itself in probate court in an action brought by the Rosenbach, which contends that some of Mr. Sendak’s rare books promised in his will to the library — by William Blake and Beatrix Potter, editions worth millions of dollars — are being withheld. The foundation has also faced questions from some who worry that Mr. Sendak’s longtime home, which has been preserved almost exactly as he left it, may be too remote to serve as the site where his legacy is honored. “I really don’t know who’s going to go there,” Judy Taylor Hough, Mr. Sendak’s longtime British editor, said in 2014. “It’s in the middle of nowhere.” 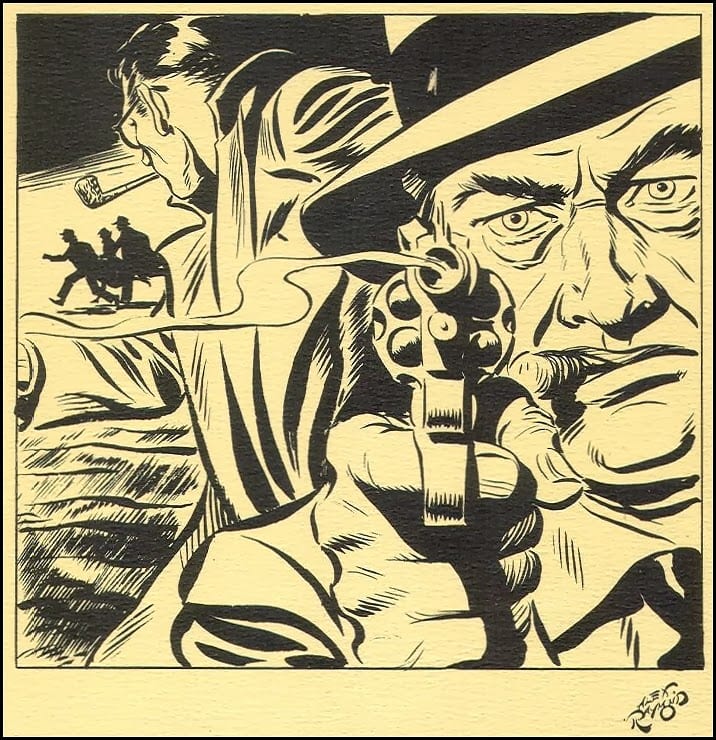