I first noticed Croatian cartoonist Tonči Zonjić only recently, when his work appeared in the Image comic Zero, which is written by Ales Kot and drawn by a different artist every issue. Among quite an interesting and eclectic group of artists, Zonjić’s cover and interior art for Zero #9 stand out as informed and moving expressions of the effects of warfare on the country of his origin.

I contacted Zonjić online and began to correspond with him; meanwhile I began tracking down his previous work in various comics. I found an early smattering of superhero work for DC and Marvel and he just completed his third storyline for Dark Horse’s Lobster Johnson. Done with co-writers Mike Mignola and John Arcudi and colored and lettered by the usual highly effective Mignolaverse team of Dave Stewart and Clem Robins respectively, “The Burning Hand”, “Get the Lobster”, and the one-shot “Caput Mortuum” all display Zonjić’s classic comics sequencing and concise drawing.

What really strikes me, though, is the elegant realism and assured, gripping storytelling of his two Image series with writer Nathan Edmondson about a renegade CIA analyst and his ghostly psychic remote-viewing guardian angel, Jake Ellis.

Here's a nice write-up of an Alison Bechdel exhibition.

I didn't know about this Chester Gould documentary, apparently airing (at least in Woodstock, NY) on Sunday.

And hey, here's more art and comics, this time with me, Chris Ware and Karl Wirsum blabbing about it: 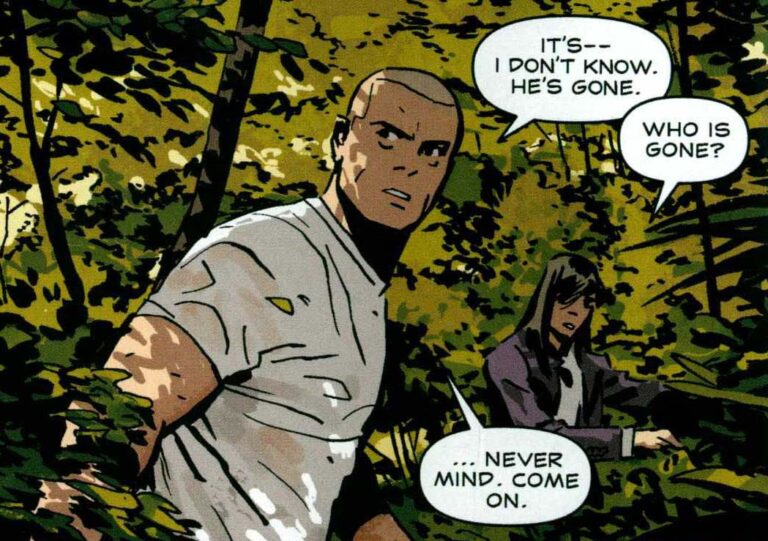 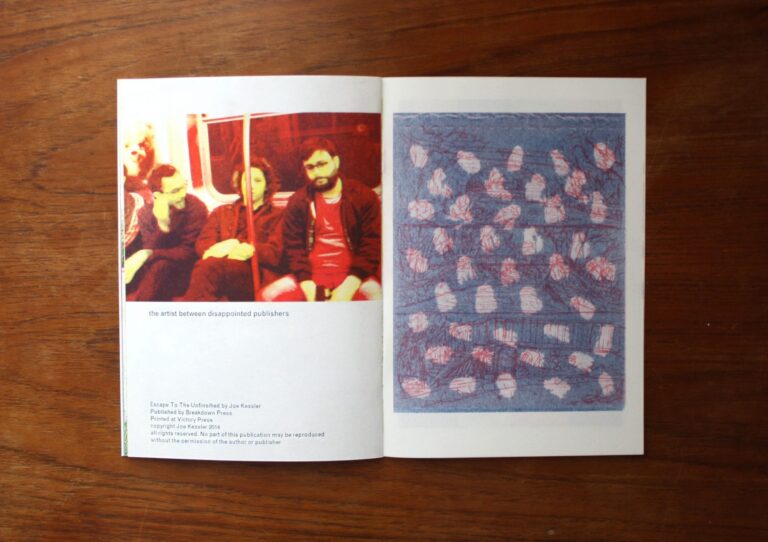 An Interview with Breakdown Press