Today on the site, Max Robinson on The Auteur Vol. 1.

The Auteur is a comic concerned with the process of the creative process. And not in the way that Oscar-bait movies about movies tend to be. The Auteur’s philosophies about the birthing of art are largely merciless in their honesty. For Nathan T. Rex, creative conception is selfish, even violent. When a starlet he hired purely based on the caliber of her breasts refuses to do a nude scene, T. Rex feeds her a bunch of manipulative BS about the power of art. “Good art is never easy. Creativity takes courage. To become truly immortal, an artist must escape all human limits.” For Nathan T. Rex, making art is not a righteous act, it’s often a criminal one as he finds himself ditching a growing pile of human remains into the ocean.

It was a big day yesterday for awards: Roz Chast was shortlisted for a National Book Award for her graphic novel Can't We Talk About Something More Pleasant? and Alison Bechdel won a MacArthur Fellowship, the so-called "Genius" grant. Congrats to both! Here's Alexander Chee at Salon on how/why comics fit into the cultural awards process.

Publishers Weekly has a SPX round-up here, and R. Sikoryak posted his funny panel doodles from the weekend.

And dept. of self-promotion: Artinfo on the catalog for my show, What Nerve!, which opens tonight at the RISD Museum of Art. 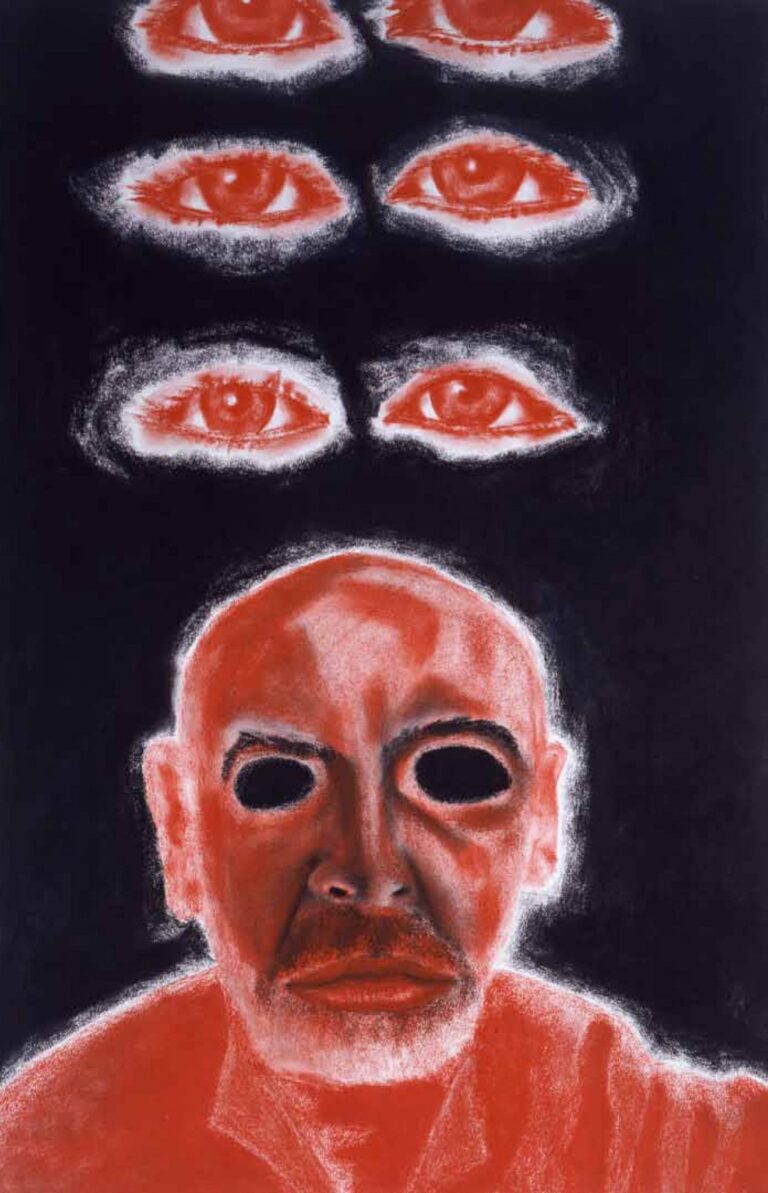 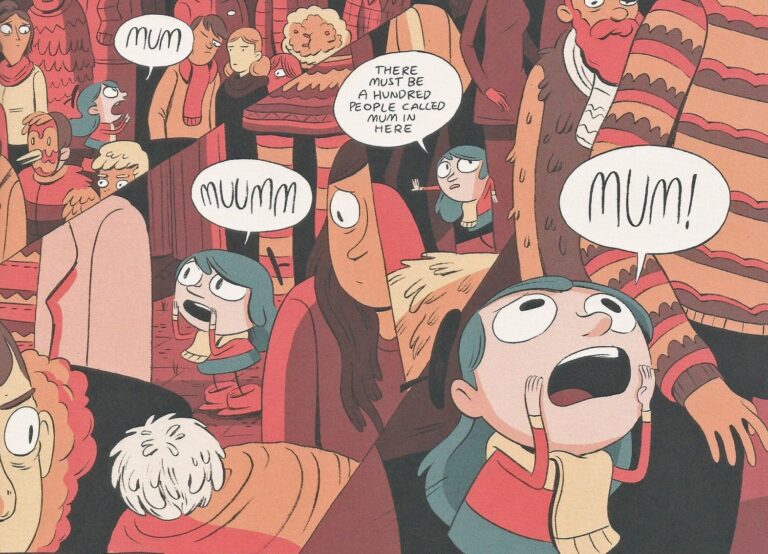 “I Wanted a Character Who Was Very Positive”: An Interview with Luke Pearson