Another week begins, and the Chris Ware/Building Stories mini-symposium isn't over yet. Today we have Georgiana Banta's essay on the book, focusing in on Ware's use of silence. An excerpt:

In a separate series of snow-suffused panels, the monologue of the heartbroken protagonist juxtaposes the silence of despair with the soothing quiet of expected, even longed-for extinction. She looks through the film of falling snow to imagine her death, and the relief that death would bring her, and to remember the sense-enhancing silence of childhood, of long Saturdays spent drawing. In the longer flipbook the snow burial appears in a different, more emollient light. In the diaper-change scene our gaze wanders to the snow-coated windows behind the doting mother. We realize the snow doesn’t layer any higher from one panel to the next, which tells us how much time has passed in between panels. It’s a matter of minutes, which fall here as slowly and lackadaisically as snowflakes. The wordless flipbook suggests a dilated, endlessly elastic sense of time by monitoring the almost imperceptibly shifting curlings of a cat asleep on the bed. In moments such as these the silence is situational rather than imposed, and the quiet lull of the panels emerges from the unnaturally prolonged focus on naturally quiet phases of life.

We also have Rob Clough's review of Circles Cycles Circuits, by Dunja Jankovic.

—Rachel Cooke reviews Building Stories at The Guardian. The one thing that has surprised me most so far about the reception to this book is how many people have been disappointed that Ware has given no set reading order—it's as if the very idea of making sense of the book independently of the author makes them anxious.

—Big Interviews, Dept.: Gilbert and Jaime Hernandez talk entertainingly and at length with the A.V. Club, and Julia Wertz talks to Tom Spurgeon.

—And for a certain segment of the comics world, Caleb Mozzocco is sadly right. 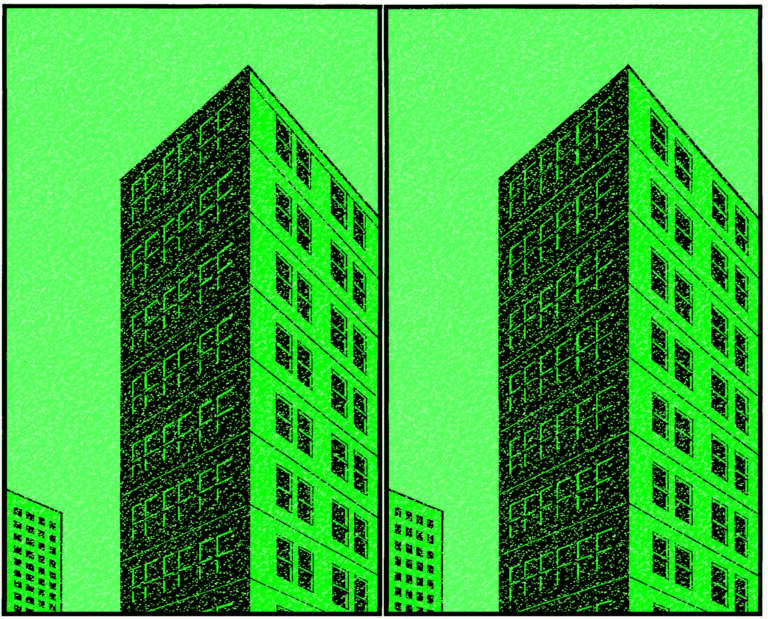 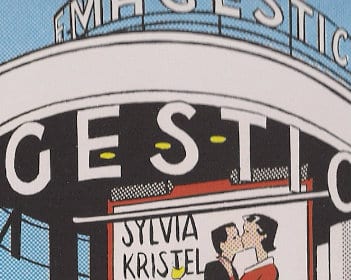