Spyda has terrible tattoos, wears a visor, and lives on his refurbished-couch-like sailboat. He can only relate to other people through movie quotes, but don’t worry, he’s getting professional help for that. Lynxa is his shipmate, sporting long finger nails, who seems to be jadedly reading and bronzing her life away in slow-motion. We know people like Spyda and Lynxa. They’re people we went to school with, old friends from back home or past lives. They’re here now, a fair-weather couple on an indifferent quest to get high, have sex, play hide-and-seek.

Willumsen sets Anti-Gone in a post-global-warming event society, fittingly neither completely depleted nor fully stable; cities are under water, but the economy is still humming. After being given free tickets to the luxury movie house, and obtaining nostalgia-expanding hallucinogenics, Spyda and Lynxa take in a violent, existential superhero flick. Outside, and intermittently during the course of the book, a battle between a large group of protestors and police who are exploiting their sadistic authority comes to a head. Just like the inattentive duo, we’re kept in the dark as to what this oncoming riot is ever about. The chemical-steeped trips the pair are on leaves them separated, and they never reunite. The sun rises, the sun sets. They go on, alone, trekking for distraction. Leisurely delights or anxious grievances — any sensation will do. This is what Anti-Gone is about. At least I think so.

But the big news on the site is of course what Dan posted about yesterday: Dan's leaving the site after today, and I'll be joined by a new co-editor, Tucker Stone, who will be starting in November. I don't have much to add to what Dan already wrote, but I do want to say how much I've enjoyed working with him. We've been editing together since the first issue of The Ganzfeld, which it astounds me to realize came out 17 years ago. Dan was the first person I ever regularly discussed comics with; before I met him, I just read books and The Comics Journal and argued with myself. After I met him, I argued with Dan. "Arguing" is actually too strong a word; I agreed with him on most things, and enjoyed disagreeing with him on the rest. He's one of the smartest, most knowledgeable, most provocative people I've ever met. Sometimes he can come off as mean or dismissive, but even his laziest-seeming takes usually have a well-thought-out, sturdy skeleton undergirding them which can be revealed with a little skeptical pushback. He's the kind of critic who provokes strong and productive thought even when he's wrong. There's a lot more to say but I'm not going to say it now. I can't wait to edit his first piece as a contributor. The tricky part will be figuring out ways to get together without having TCJ "editorial meetings" as an excuse. (I'll save the Tucker Stone talk for later. Longtime TCJ readers should already be familiar with him, and if you're not, go through his old TCJ columns and reviews, and check out his many podcasts and blog posts at The Factual Opinion. I am excited to work with him, and to see what he does with the site.) 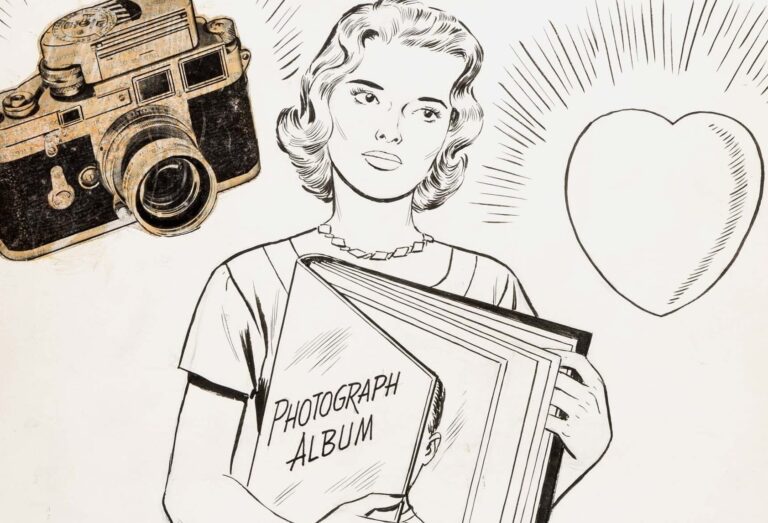 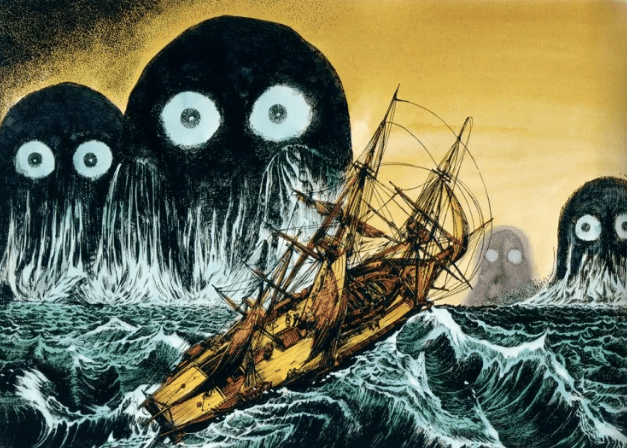