Today Bob Levin is back with a conversational essay on Black Eye #2. You'll just have to read it, but here's the beginning:

I met Renee Blitz twenty years ago in the hot tub of our health club, where she discussed Kafka while others planned vacations in Tuscany or weekends at Squaw.  Renee is eighty-two and a grandmother. She grew up in the Bronx, the tomboy daughter of Yiddish-speaking Orthodox Jews. She graduated Hunter College and married a stand-up comedian who, after moving them to Berkeley, the laughs not coming, became an ass-chasing social worker.

Renee passed her time hanging at dives with a jazz pianist who’d 4-F’d the army and on-the-roading with a salesman whose best attribute was how much fun he was to get stoned with.  The surrealist poet Nanos Valoritis recruited her into the graduate writing program at San Francisco State after reading her self-described, stream-of-consciousness “typewriter plays.”  (“Get your ass in here,” he said.)  He declared Renee the only of his students destined for a career in the theater.  She thanked him for the flattery but spent her time raising three daughters.

The New York Times on the enduring appeal of EC Comics.

A fun interview with Marc Bell.

Cartoonist and essayist Tim Kreider on not working for free in the NY Times.

A brief look at Jack Davis.

Some Superman/JFK art that was supposed to go one place went somewhere else entirely.

The last part of The Beat's Marvelman/Miracleman Alan Moore interview.

Sean Howe shows us some Falcons.

And it's the final week for Jeffrey Brown's show at Scott Eder Gallery. 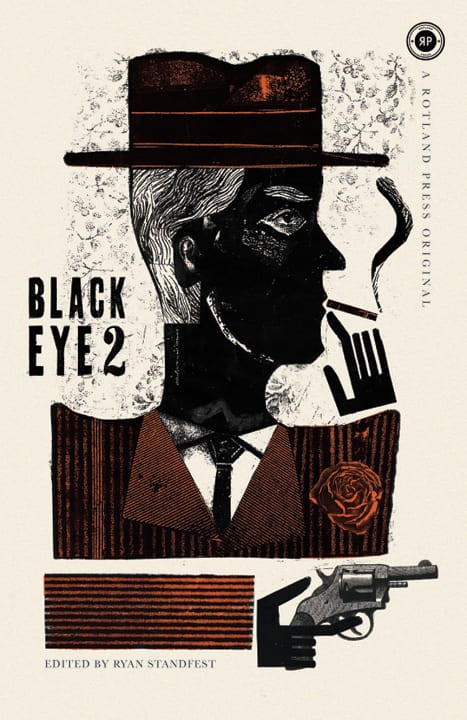 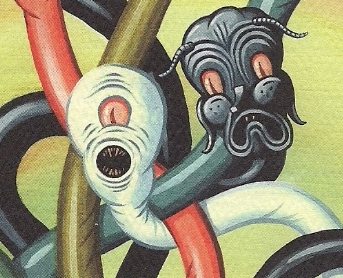