Today at the Comics Journal, we've got the latest installment in Glynnis Fawkes' Cartoonist Diary. In today's installment, Fawkes makes her way to one of the parenting rites of passage few come home cheering about. A surprise, however, was in store.

That's not all. Today also sees an update from Alec Berry on the latest developments in the Cody Pickrodt lawsuit that we've been covering since last year.

According to the office of Judge Thomas Feinman of the New York State Supreme Court, Nassau County, a motion to dismiss eight of the 11 defendants from small press publisher Cody Pickrodt’s defamation lawsuit is under review. 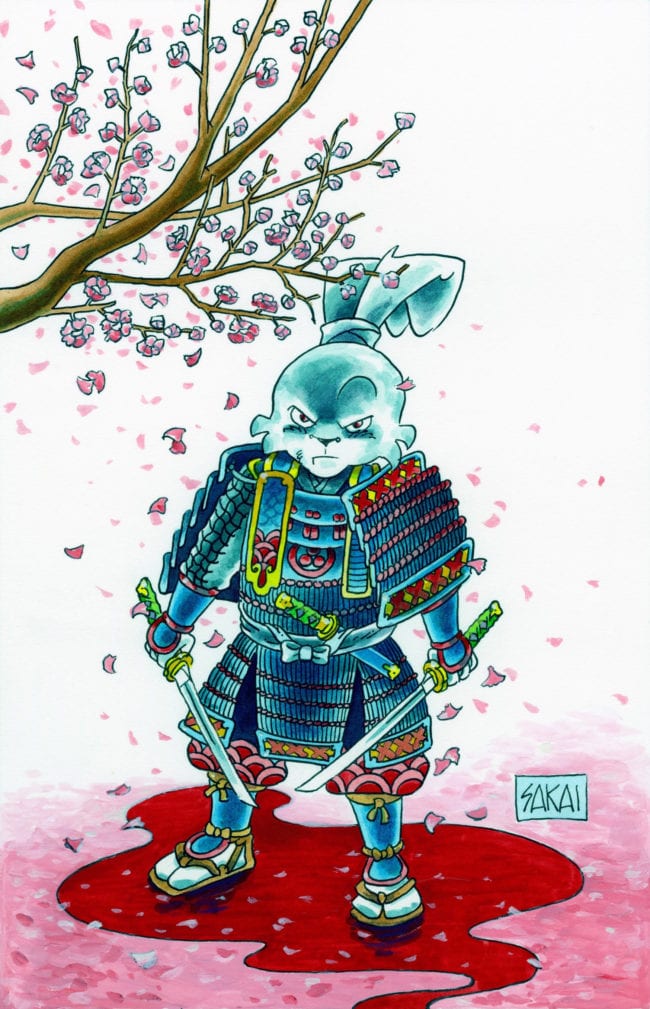 While we usually leave the product announcements up to those sites who enjoy trawling through those emails, you'd be hardpressed to find a more welcome home than TCJ to the news that IDW is going to be A) releasing some kind of Clue mini-series written and drawn by Dash Shaw and B) graced with the presence of Stan Sakai, whose Usagi Yojimbo comics is the only living competition John Wagner has in the what-a-hell-of-a-run department.

Over at Women Write About Comics, Brandi Estey-Britt drills down into Monstress, one of the more well-regarded Image Comics of the last few years, to look into one of the comic's major point of focus, female pain, and how rare it is to find that topic dealt with as intelligently as the Monstress team has.

I try to steer clear of Scott McCloud related topics, as criticizing that guy on a random podcast back when he was a New York Times Bestseller ended up causing me no end of annoying professional conversations with people who should come up with real things to be scared of, like bears, or typhus, but I made an exception for this piece at Lithub. It's good!

There's one article I look forward to every year, an article that signals, for me, the conclusion of the previous: and that's Shannon O'Leary's survey of comics retail, which popped up at Publishers Weekly last week. (I had been wondering where it was, and now I know: it was already here!) While portions of the article can always be pulled to prove whatever point someone wants to make at the time, it's best read in its totality.

Over at Popula, Nate Powell has released a weird, poorly structured, rambling piece of random, almost trivia-focused scholarship, that functions as op-ed, autobiography, and call to arms. It's excellent. I think something like this--had it been more focused, and less of an anything-goes piece by somebody who is as scared by recent developments as any sane observer would be--is a perfect argument for a part of politicized webcomics that has always been promised but rarely delivered. It's too long for print, where it probably would've ended up being edited down into a more specific, trackable argument (something with two, obvious sides), nor does it read with the type of here's-what-just-happened quality that alt weekly comics used to traffic in. It doesn't play like the type of thing you'd find at a site like The Nib, a site whose brevity often turns their comics into Rorschach tests for pre-existing arguments. No, this piece is long enough, and so all over the place, that it can't help but become the best kind of non-fiction comic--one that exists purely as the exercise of one artistic mind cruising around an argumentative prism created by its cartoonist. Unlike the ugly, dogmatic op-eds currently churned out by newspapers in search of the clicks that the internet will ultimately deny them, Powell's comic is resolutely his, one stuck in an argument that's quite clearly consumed him. Following him around, being forced to interpret how a bit of learned history leads to his personal truths, filtering into observations backed by emotion, and then concluding with a pleading, sincere concern--it's a tremendously unique experience unvarnished by any attempt to score points or short circuit a criticism. I'm down for more. 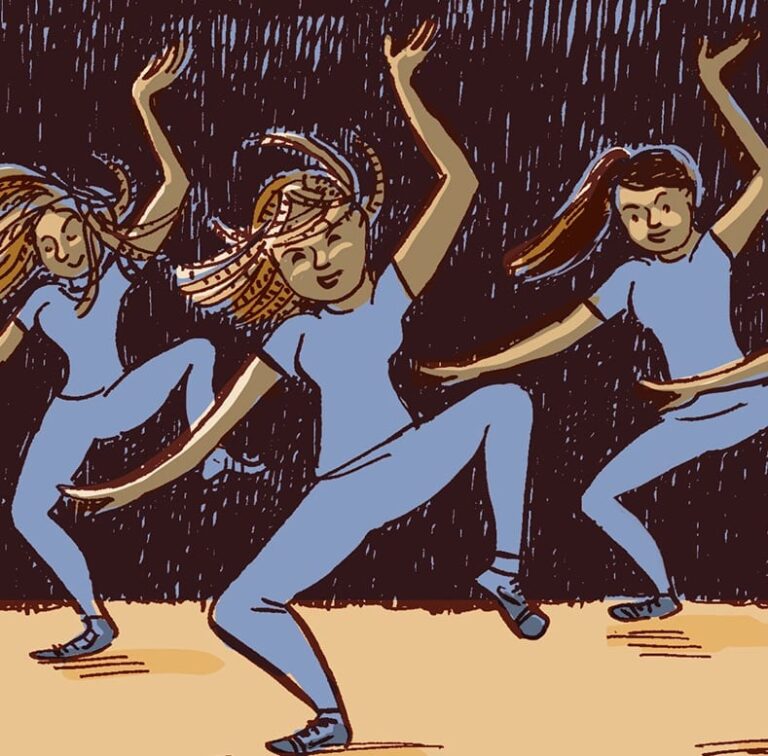 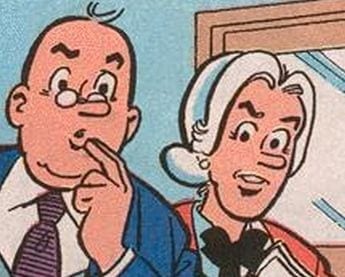 Hope I Die Before I Get