Top new of the day: As you may know by now, the Kirby estate suffered quite a defeat yesterday, according to Deadline's Nikki Finke:

The federal judge not only granted the studio motions for summary judgment but also denied the Toberoff/Kirby's cross-motion for summary judgment. The ruling revolved around the fact that Kirby was a freelance writer and did work-for-hire and so didn't retain the copyright. "This is just the beginning," Toberoff just told me, noting that, after the Kirby Estate exercised their termination rights under the Copyright Act, Marvel (backed by Disney) was in the middle of settlement negotiations in December 2009 and sued the Kirbys on January 8, 2010 in NY to benefit from that state's more favorable work-for-hire case law.

Essentially, this means the judge decided the law was so clear that the case doesn't even need to go to trial.

The Beat has commentary from Jeff Trexler, the ruling itself, and Trexler has posted a number of links to depositions.

We'll have coverage on Monday from Michael Dean.

-Thanks to our Seattle ace Kristy Valenti, we begin a series of posts featuring videos of panels from this year's San Diego Comic-Con, starting with 50 Years of Fandom featuring

-Kim Thompson takes an incisive and witty leap into the gender/greatness-in-comics minefield.

-And from The Daily Cartoonist comes news that the Jay Stephens-drawn syndicated strip Oh Brother! is ending. 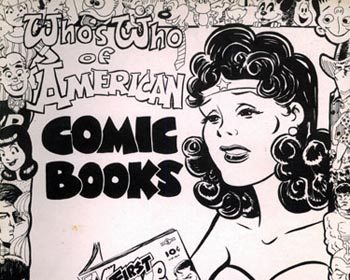 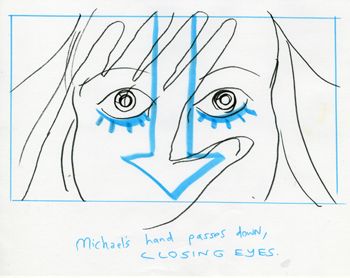 Gettin’ the Band Back Together