Ken Parille is here with his thoughts on five recent books from Koyama Press. Jesse Jacobs, Michael DeForge, Seo Kim, Jon Vermilyea, and Ryan Cecil Smith are the artists in question. Parille: "I searched for a shared quality I could label The Koyama Aesthetic. Couldn’t find it. Each of the five books I discuss is ‘its own thing’ — and each deserves your consideration."

And then Paul Buhle is here with a review of The Best of Comix Book. For those who don't know, Comix Book is one of the more curious titles in comics history, an anthology of underground cartoonists (Justin Green, Kim Deitch, Skip Williamson, Trina Robbins, Art Spiegelman, etc.) put out under the aegis of Stan Lee himself.

[Denis] Kitchen badly wanted a breakthrough, and he always Thought Big. In those days, before multiplying big-budget superhero films, no one was bigger in comics than Stan Lee. Kitchen's idea was to get Marvel on board as publisher and distributor of what was, in fact, a stepchild of the Undergrounds. And probably just in time because the cops were hovering over the head shops that sold comix; worse, the counter-culture generation was steadily less counter, the former hipsters’ culture more mainstream. Time was actually running out, although that only become abundantly clear and final a few years later. Lee had also sought to lure Kitchen to New York and mainstream comics a couple times, and no doubt that smoothed the way to a business partnership of sorts.

—More Reviews. Tom Spurgeon has thoughts about Jesse Jacobs, too.

—Disputes. The uncredited Batman co-creator Bill Finger's family is not "all good" with DC, according to his granddaughter and despite DC assertions.

Avi Arad wants more credit for Marvel's movie success. [I'm putting a "rabbit hole" alert on that link for anyone who actually tries to understand it.]

—Misc. Drew Friedman has an outstanding photo recap of his show (and associated panels) at the Society of Illustrators. 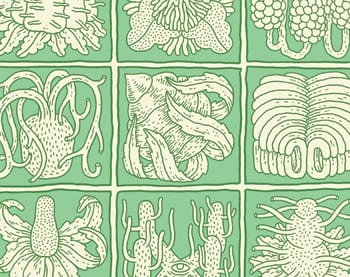 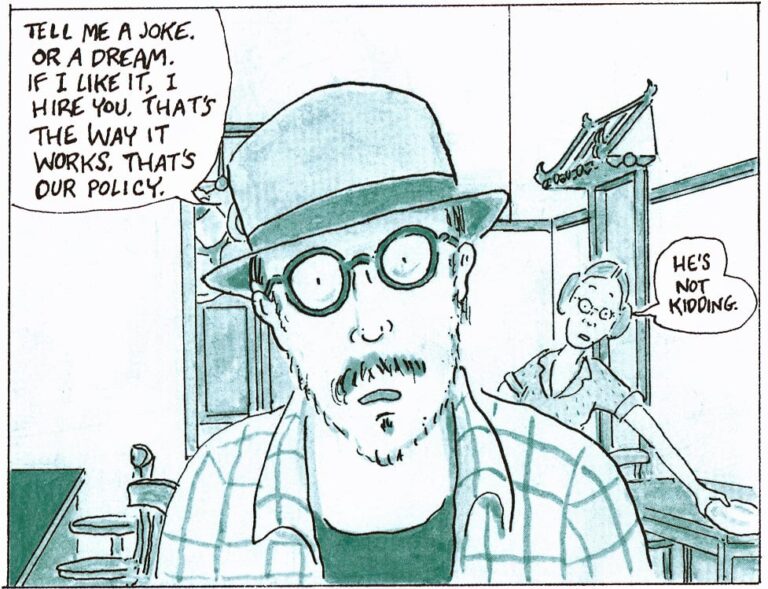 “No One Ever Said to Me I Couldn’t Do It”: An Interview with Mimi Pond