As usual, Tuesday brings us Joe McCulloch's always handy guide to the Week in Comics, pointing out the most interesting-sounding comics new to stores. This week, his spotlight picks include new works by Gary Northfield and Tom Scioli.

—People Asking for Help. The cartoonist and publisher Zack Soto and his wife Krista are raising funds to help with their son's genetic retinal disease.

It's been about a month since we learned about Caspian's diagnosis. We've been holding it pretty close to the vest because we were still processing ourselves but also because we didn't want to have to talk about it all the time. Caspian is an incredible, inquisitive, sweet, super smart, musical being. In talking about it all the time it becomes more about his diagnosis and less about him. It's about him. It's about how can we make his life as awesome as it can be. It's about how can we help him reach his full potential and not let this disease be an obstacle.

Linda Medley of Castle Waiting has started a Patreon.

Several years ago I was diagnosed with severe cervical spondylosis as well as carpal tunnel syndrome, and took some time off from creating artwork to rest, and adapt to new modes of working. Although my convalescence took longer than anticipated, I'm currently hard at work on Castle Waiting Volume 3 and hope to have the first 150-page installment ready for publication next year...but I'll need your financial help to be able to continue working on it.

Joyce Brabner is raising money to create a "comixcast" from this year's Republican convention.

A “comixcast” is a live feed of political comics and YouTube videos, in this case live from the Republican National Convention here in Cleveland by people who detest everything Donald Trump stands for. Yup, activists with pens and brushes mightier than his decayed sound bites. 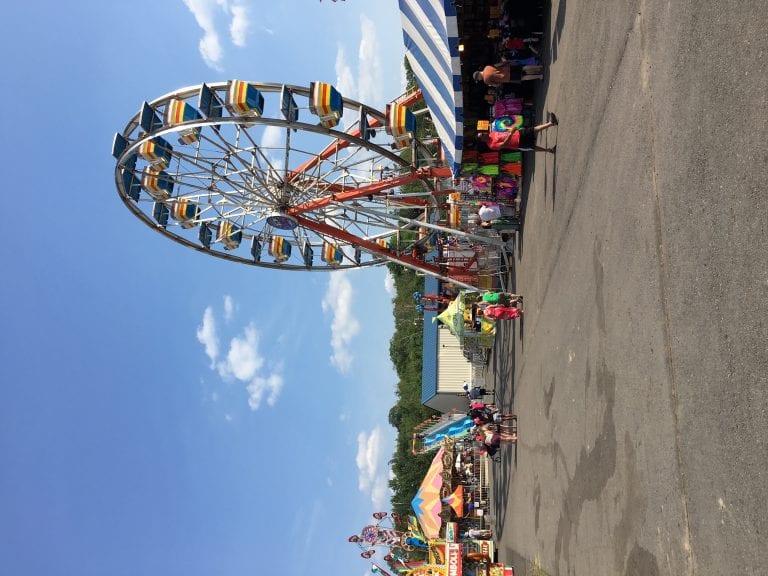 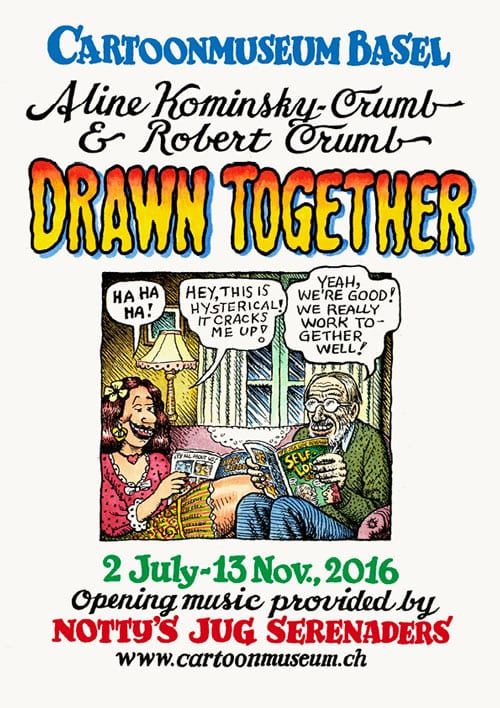