"Certain kinds of writers, certain types of novelists, are reluctant to engage in anything that distracts them from their own work. Commentary, for them, is a distraction, of secondary importance. But there are other writers---and I don't mean straight-down-the-line critics---for whom commentary is absolutely central to their own creative project, who insist that at some level commentary can turn out to be every bit as original as the primary work of the novelist." 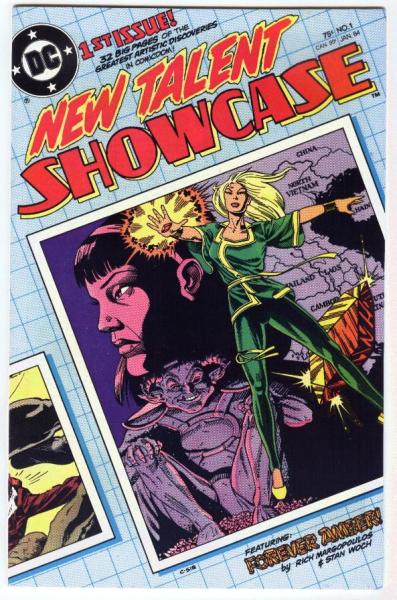 It's one of those times that I am excited about all comics again. Excited by high brow black and white explosion comics from '87 and excited by garishly colored low brow mainstream comics from last week. I have been sifting through my collection and reading all the garbage that I never bothered to read. Comics history is like one giant art book that no one will ever be able to compile. Everyone has their own version of the manuscript, always being revised, never quite complete.

I've gotten some emails like "the people you are reviewing have been around for years - why are you calling it New Talent Showcase ?"

First of all, smartypants, it is a reference - to DC Comics' New Talent Showcase from the early '80s.

Secondly, more importantly... it is because when I was on tour people literally said shit to me like - "Have you heard of this new guy Michael DeForge?" or "Have you seen these Closed Caption Comics people?" - I think it is important to remember that even though these folks may not be all that new to us anymore (we who obsessively read comic book blogs), to the rest of the world - these folks are new. There's a whole new crop of readers out there who have never heard of your favorite art comic from 2010, let alone 2005. So get with the program. 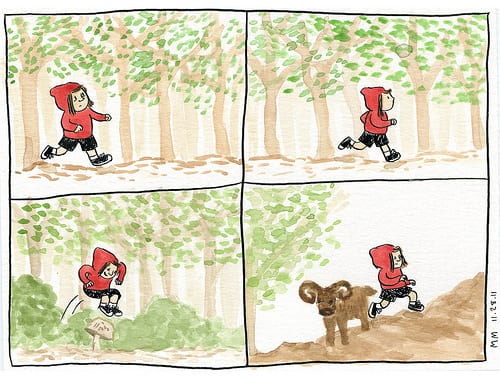 I have been seeing Melissa's stuff float around the web for a couple years now. Mostly the Freddy stuff. Quite entertaining in a playful, formal, colorful kind of way. Love the grid. Love the strips with the dog. Dogs are always fun to draw and if done well - fun to read. I must say I am impressed by the sheer volume of the Freddy dailies. Check out this self-published (black and white) collection distributed by Secret Acres. The accumulation of the dailies makes for an interesting overarching cohesiveness to the world created. I feel happy reading these strips. The color is what gets me. Feels very direct and immediate - the approach and the execution. Like a zen archery master Mendes hits the target each time. Check it out.

I didn't know Lauren Weinstein was posting so many new strips to her website. Lauren is a great draw-er who can also write well. Remember, one can be a great cartoonist and a lousy writer (think Alex Toth). Fortunately, she is an excellent writer with a keen ear for dialogue. She also plays around with genre in a fashion that I find appealing. Her work fits into the Romance genre and the Adventure genre, and the Autobiographical genre (even though Seth insisted to me in person that autobio comics are not a genre). Her recent comics about being a mom are quite touching even when they revolve around South Park-esque poop jokes. Here are a couple of my favorites. This one about drawing in public - and this one about God on Facebook - Check it out.

(Lauren and I once were doing a signing back in the '00s and got into an argument about page layout. I said something to Dan Nadel about it later and he was like "Yah, I overheard you guys. You know you can be really intense and kind of a jerk when you are arguing your points. Be nice to Lauren." The next year, Lauren and I were in Lucerne for the Fumetto Festival and I apologized. It only took me a year! Amanda V, Sherry Boyle, Lauren and I all had rooms in a penthouse apartment. Both Lauren and Amanda were pregnant. It was like living in a henhouse. I'm not complaining. Just saying. Anyways, it helps to argue with comic book friends, usually makes for better friendships - and that time in Lucerne made me really appreciate Lauren as a friend and a peer.)

Check out In Situ by Sophie Yanow. One of my favorite buys from the Brooklyn Comics and Graphics Festival. One pagers - all in a six panel grid with excellently drawn sketchy loose figures floating through the frames and fragmented personal dialogue. Perfect. I remember seeing many of these strips online and thinking "I hope she makes a thousand of these strips". It is a great formula, I think. The tension between the grid, the figure drawing and the text reads like, sounds like a small orchestra to me. Usually about life and love in the city. Short little bursts of focused energy. Great stuff. Check it out.

My current correspondence course is hitting that stride where everyone is doing solid work - and I really enjoy the back and forth. It's the best teaching experience I have ever had. No sullen Monday morning faces or some schlub eating a hamburger in the front row. Everyone is pumped cuz they are in the comfort of their own studio ready to rock!

This current course got me thinking fondly of the students from the first course I did last fall. All except Oliver East. He can go jump in a lake. Every morning there would be a grumpy email from Ollie about not "getting" the day's demo or assignment. Then we would bicker on Skype like it was the Odd Couple. Good times, good times.

(I just remembered the first time I ever used Skype was in Lucerne. Lauren was calling Tim. Dan was there in Lucerne also. Strange to just remember that about Skype. I think that I have amnesia when it comes to remembering when I encountered a new technology - it soon becomes such a part of my life that I forget it was once the most unthinkable of miracles. Makes me think of that Louis C.K. bit about complaining about phones. Stupid phone sucks!)

Many of my students from the last course have printed up the comic they made during the course or put it up on their blog. And since I don't do blurbs for the comic books produced by my students for the course - it's too weird - I thought I would hype up their websites, blogs, tumblrs, whatever here. These folks are all making interesting work. Please check them out. A few students asked not to be listed - or to be listed when they finish their comic from the course. Next time. It was very gratifying working with each of them. Cheers. 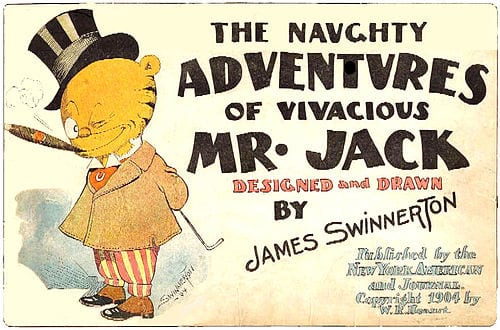