Welcome to New Talent Showcase. This week we have an Alex Schubert report and "interview" that includes a Nick Gazin appearance. There's also a Matt Seneca one pager about Vice comics. And Ariel LeBeau writes about Jaakko Pallasvuo. Please enjoy.

Also, I am starting a new tumblr that is a group blog called Comics Workbook. Pleasefollow it. More about it next week. Thanks.

One more thing - I am having one of my comic book blowout sales in my studio this Saturday July 28th.

Alex Schubert: I’m 28, and I’m from Kansas City. I started drawing comics about 3 years ago.

Last year, I drew a comic book called Blobby Boys, and Radical Fortress helped put it out. You can read the whole thing for free on What Things Do.

After that came out, I started drawing comics for Nick Gazin at VICE. I try to do that as much as I can, because I really like VICE’s comic section.

This year, I made Blobby Boys action figures with this sculptor, Joseph Harmon. 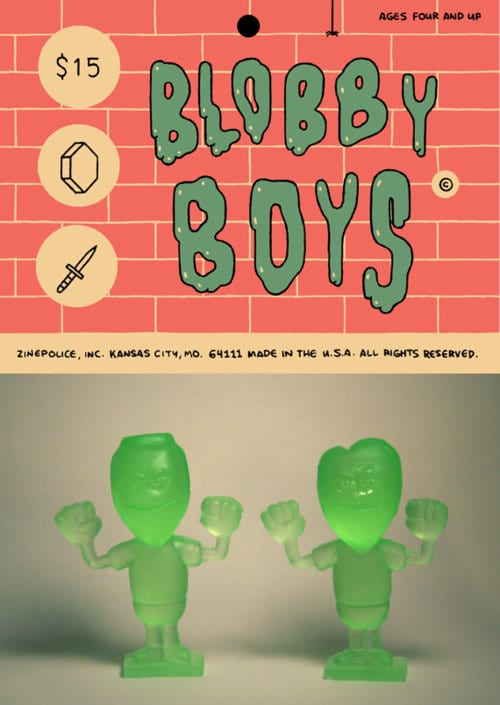 I’m about to be in a book called Sammich from Star Gods Press, Eat to Survive from Florida’s Dying, and Secret Prision #7 from Retrofit Comics.

I also drew a sticker for Stinkers that’s supposed to come out soon.

I just made a video game for Space Face Books. It’s free! I’m doing a new, micro comic book for them called Cyber Surfer. It should be out for the Brooklyn Comics and Graphics Festival in November.

Koyama Press is publishing Blobby Boys #2 early next year. I’ve been working on this for about a year, but I want it to be perfect, so the release keeps getting pushed back. 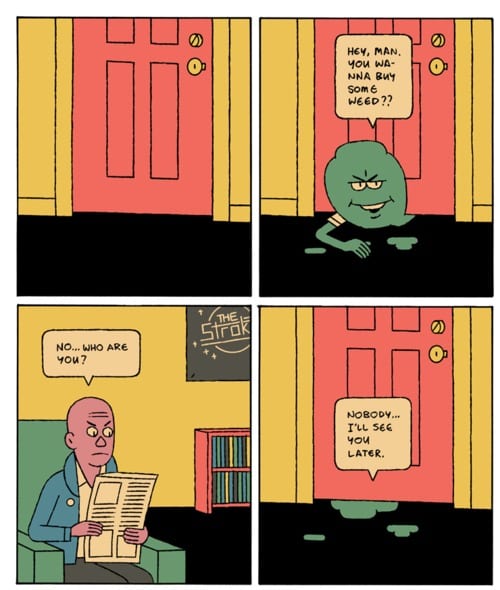 Frank: Can you tell me about Kansas City? Were you exposed to comics there? What was/is the scene like there?

Alex: I'm originally from outside St. Louis, and I moved here for school. There's not a scene here. Anyway, Kansas City is cool because it's so tough. Everyone's always getting shot.

Frank: When you say you started drawing comics three years ago - what kind of creative work did you do before becoming a comics maker?

Alex: Before that, I was trying to do anything but comics. I was an art critic for the newspaper, I was doing fine art, and I was in a band. Comics were always my favorite thing, but I was worried that they weren't cool.

Frank: What comics do you like - what stuff are you reading these days?

Alex: My favorite cartoonist is John Porcellino. Perfect Example is my favorite comic book. I also really like Sammy Harkham, and I think the story "Somersaulting" is his best work. I just got a really good zine in the mail called Dark Wave by Jay Howell. Yesterday, I got a book called Ranx in New York, but I wouldn't quite recommend it. It's not 100% good. It kind of reminds me of Cowboy Henk, because there are several places where you can't tell if it's mistranslated or if that's what they were going for.

Frank here. I asked Nick Gazin if he could riff on what he liked about Alex's work. Here is his response--

Nick Gazin: Alex Schubert is one of my favorite new-ish cartoonists. There are things about his drawings that remind me of Gary Panter, like his poses and sometimes his lines, when he employs a ratty Panter line. There are things in his work that remind me of Clowes, particularly how everything in his panels is so clean, clear and intentional. I also similarities to Johnny Ryan in that he deals in characters who are fun loving misanthropes up to no good. Although his work reminds me of all of these great cartoonists his work doesn't feel referential to them. His work references almost nothing we've known before. I mentioned that he shares Clowes's intentionality. He creates everything he draws without referencing other people's lexicon of pictographic shorthand.

For instance, In the Cyber Surfer comic he drew for Me, me being me and the Vice website for which I serve as Comics Editor, the comic starts off with a few borderless panels of a stiffly drawn character. He then punches someones brains out and the way his brains comes out of his head is done in an entirely new way to me. Sure, he uses the cartoon cloud bubble but the way it's portrayed is new. A few panels down from that he spies a trenchcoat and fedora lying on the ground. The way the coat is drawn is something I've never seen done before. He is making his own visual abbrevs.

Also, he is very funny and I love when his characters speak to each other. I realize now that I should have asked him to feature more of that in the comics he's done for Me/Vice. I think every comic he's done for me has featured an isolated character talking to the reader. The sequence in the Blobby Boys comic book in which one of them oozes under a door to ask the inhabitant of the room if he wants to buy some drugs and the guy inside answers firmly but unsurprised, "No, who are you" kills me. So that's why I like Alex's work. I think he's unpretentious, funny and his drawings are both good and original.

Frank here again. I asked Matt Seneca to do a one page comic about his favorite comic and this is what he turned in. Coincidence or cosmic alignment? Click on it for a larger view. 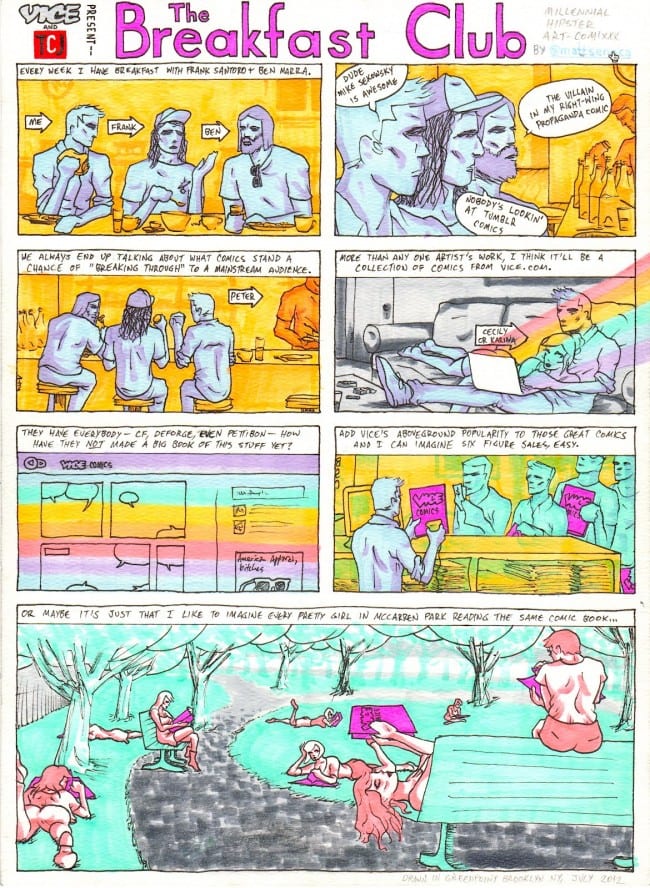 Jaakko Pallasvuo is a comic artist, video artist, graphic artist, illustrator, and internet artist. Typically, even imagining the phrase 'internet art' is enough to make me cringe, because typically its primary if not solitary function is irony simply for its own sake. Rarely does it engender a deliberate point of view, much less offer a perspective on the institution of art. But Pallasvuo's work has as much capacity for nuance as it does for absurdity. His digital art addresses similar subject matter as much of the redundant seapunk garbage polluting the internet, but while the majority appropriates trendy imagery to cultivate a sardonic masquerade, Pallasvuo employs it to make artistic commentary about trend itself. Playfully-- but not mockingly --the work draws connections across the conventionally separate axes of fine art and pop/meme culture. The way he recontextualizes iconography illustrates cultural relationships to/with imagery overall. 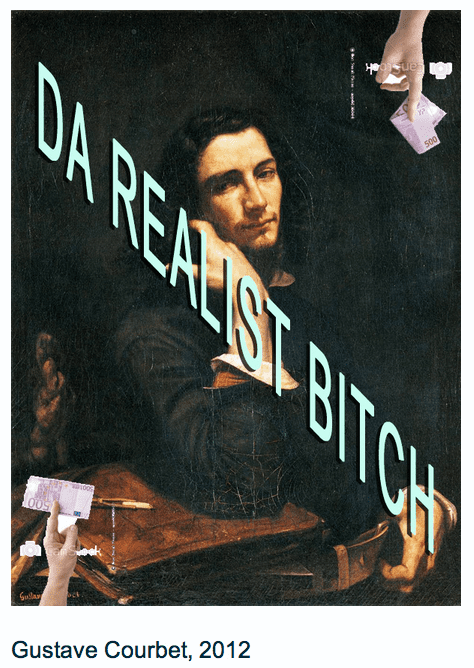 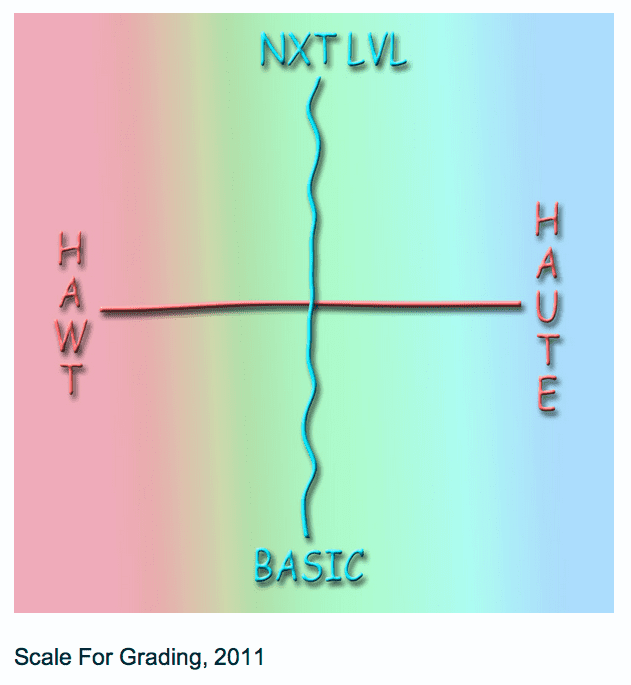 It's difficult to be clever, as it is difficult to be articulate. Yet Pallasvuo manages both with impressive acuity and an apparent inability to play himself out, thanks in large part to his versatility of media. Despite this polytropism, I tend to conjure the artist in my mind as two distinct (although competitively compelling) manifestations: Pallasvuo with a mouse, and Pallasvuo with a pen.

The latter is responsible for two graphic novels to date, one in Finnish and one in English, as well as several short comics (including a single-page printed in Smoke Signal #8, which was my first introduction to his work and has since been framed and mounted on my bedroom wall).

Pallasvuo's comics have a scratchy and unrefined aesthetic quality that is very much in vogue, but also embody a natural grace that can't be imitated. His diaristic diction, accentuated by his hand lettering, feels intimate yet distant. Open, but never too eager. 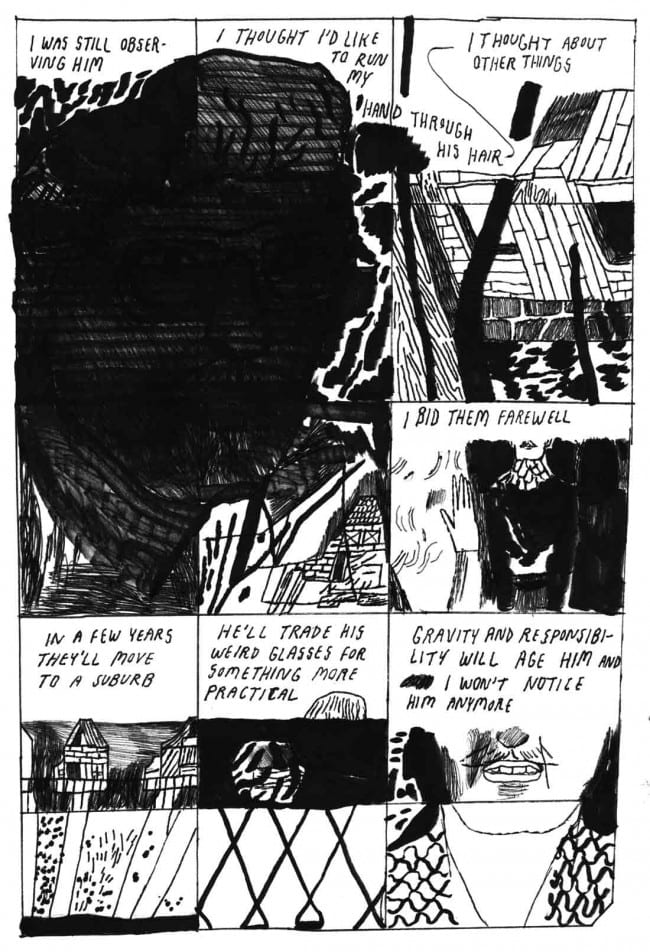 This translucent quality, preternatural poise, and understated eloquence of voice and drawings -- all evoke similarities to Blaise Larmee and Aidan Koch, both of whom are among what I consider the best artists making comics today, and both of whom have direct connections to Pallasvuo. The site for Larmee's publishing house Gaze Books features "The Hangover Pt. II," a brief stream of consciousness about memory. Meanwhile, Koch's Astral Talk anthology includes "New Sincerity," a contemplative piece about creative process. Pallasvuo also collaborated with Koch last year on Pages, a series of illustrated letters that are more lovely than any mail you are likely to receive in your lifetime.

Jaakko Pallasvuo is swiftly becoming one of my favorite artists, and surely the only one I know to commandeer territory in the mutually difficult domains of comics and internet art alike. His work demonstrates exceptional promise in whatever incantation it might take.

You may view the artist's website here. He also has a tumblr, located at www.dawsonscreek.info 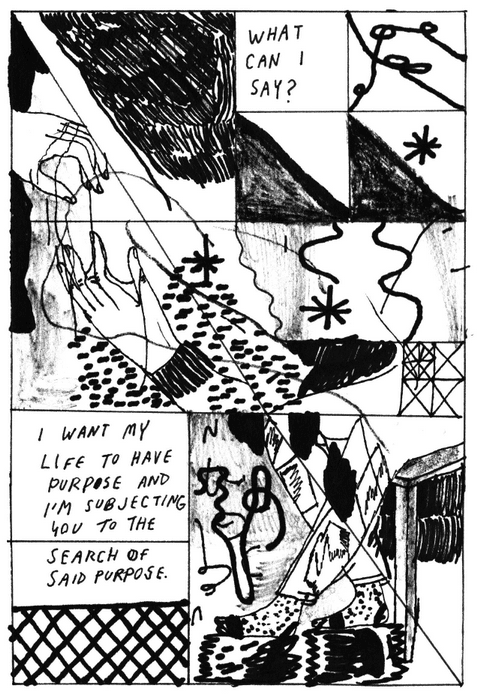 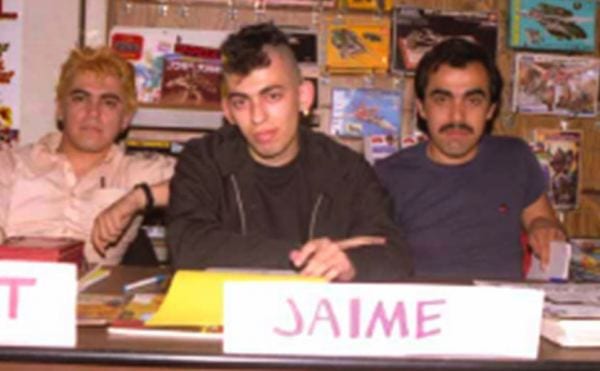 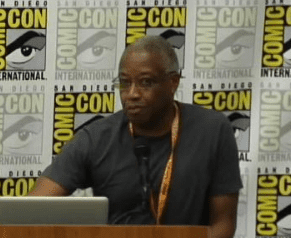 SDCC12: Comics and Journalism in a New Era