Today on the site Ryan Holmberg explores the source behind a legendary Osamu Tezuka manga.

New Treasure Island is one of those books that everyone has heard of but few have actually read. Until a facsimile edition published in 2009, the legendary manga was largely inaccessible even in Japan, general readers having to settle for (and many critics often unwisely relying upon) a top-to-bottom rewrite from 1984. Furthermore, so much attention has been paid to its opening sequence, showing its little boy hero Pete racing in his roadster to the wharf, that most of the rest of the book has been ignored. In a future article, I will offer my own reading of those famous first pages, which are based on a second Disney comic book. In this post, I want to look instead at how New Treasure Island was, as its title advertises, a rendition of “Treasure Island.”

And we welcome TCJ-diarist and FirstSecond Editorial Director Mark Siegel.

TCJ-contributor Chris Mautner takes us to Comics College. His subject: David B.

-This is a nice blog post about the great British artist Michael "Mick" McMahon, who is perennially under-appreciated.

And Bob Heer tells us that a new Steve Ditko title is on its way. 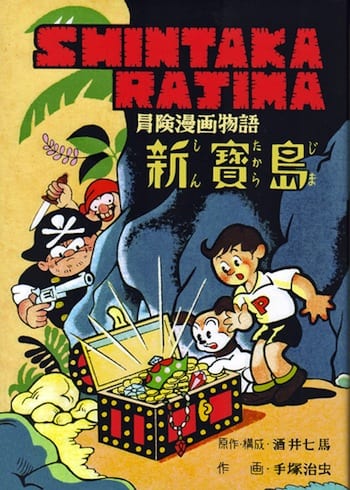 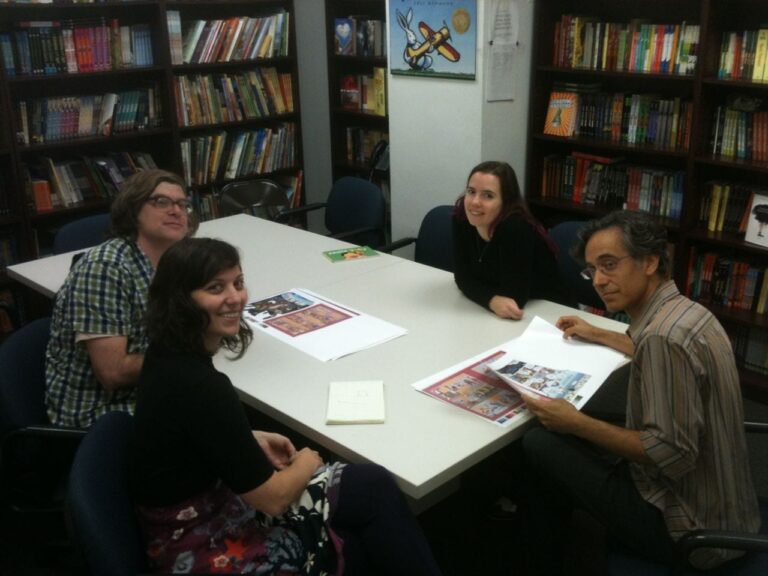