I'd like to take a look at some of Bagge's earlier work, specifically some never before published or very little seen pieces that were done during the period just before he began Neat Stuff. In his introduction to the Neat Stuff box set, Bagge writes that in the early/mid-'80s he had a meeting with Fantagraphics and approached Gary Groth with two separate ideas for books; the first was to have Fantagraphics take over the publishing of Robert Crumb's Weirdo anthology, which Bagge was then editing, and the second for an unnamed all-ages and kid-friendly humor anthology, which would be along the lines of Mad. That project never happened, but some materials were created for it, some of which made their way into Neat Stuff and Weirdo, while others never went beyond the idea stage and have gone unpublished and unseen before this article.

Bagge's co-editor for that proposed anthology was New York cartoonist David Coulson, who now lives in Pittsburgh. Most of the images shown here are from Coulson's collection, with the exception of the Comical Funnies cover at the end of this piece.  I recently spoke with Bagge and Coulson and asked them to share their memories of the pieces and of the times in which they were created.

And we also have a new review by Rob Clough, of German cartoonist Christoph Mueller's first full-length English-language comic book, The Nincompoop #1.

Mueller's skill as a draftsman and illustrator is top-notch; he's one of those cartoonists who can draw in a naturalistic style and can draw anything convincingly. His hatching adds intensity to every page, his palette is tasteful and restrained, and he can go cartoony or psychedelic as the story demands. The sheer virtuosity of Mueller's drawings is remarkable.

Thankfully, Mueller brings a lot more to the table than just drawing skill. Mueller has noted that his two biggest influences are Robert Crumb and Chris Ware. The hatching and density of Mueller's drawings are straight from Crumb, while his design, color sense, and lettering style come from Ware. That said, his actual stories owe little to either cartoonist and reflect an artist who above all else is a humorist. That's especially true in "Freezing To Death In Durham", which is the best comics convention story I've ever read. Mueller flew out to my city for the inaugural Zine Machine festival, along with a number of other Mineshaft contributors, and the way he managed to describe true events while adding layers of what I can only call Gonzo cartooning had me laughing as hard as I have at any comic this year.

Drawing came naturally to the self-taught Boucq (rhymes with Luke), born in 1955 and raised in Lille, the second of four boys. His father ran a plumbing company, his mother traded in antiques. Boucq contributed artwork behind the scenes to the local theatre and designed huge-headed figures for the city’s street carnival. He became fascinated with drawings that blur the borders between the everyday and the extraordinary that can lurk beneath the surface. “Why do you stop drawing? Because everyone draws, even before writing. Drawing is a way of testing everything you say to yourself when you are a child. It’s only later, insidiously, that we’re taught to write. And that puts us into another universe. Anyone who carries on drawing resists that and can keep on experimenting.”

In recent episodes, the Comics Alternative podcast has interviewed Dash Shaw and a trio of 2dcloud creators (MariNaomi, Gina Wyndbrandt, Will Dinski).

io9 talks to Grant Morrison about his editorship at Heavy Metal.

As I’ve had to admit before, to my shame, I wasn’t a big fan of Heavy Metal at all when I was younger. I remember when it came out I was really impressed with the artwork, the Moebius stuff and [Phillip] Druillet and those guys. Although I loved the artwork, I just hated the stories. I was a real snob about stories; I kind of grew up on American comics and expected certain things to happen. So, for me, I was always kinda let down by the stories.

Hellboy’s World promises Mignola’s brainchild an afterlife of a different kind, in university classrooms, in academic comics studies (a mushrooming field), and on the bookshelves of brainy comic fans with an appetite for self-directed study (also a sizable demographic). Happily, Hellboy’s World doesn’t seek to elevate its subject to some remote plane of disembodied thematic analysis, but instead seeks to understand Bukatman’s own pleasure in the Hellboy comics, and to explore what makes those comics, and comics in general, intimate spaces of dizzying imaginative play. Hellboy’s World is a very brainy encounter with the visual and material pleasures of the comic book as readable object.

Gorgeous (Koyama Press, 2016) could easily be an epic long-form graphic novel. It is a compact work of tension-building and timing, it’s about action and openness. Each panel is a battlefield of graceful aggressiveness, and capoeira-like draftsmanship. The smokiness of Johnson’s push-and-pull pencil strokes will make you question why anyone would ever want to use ink in comics.

At Salon, Scott Timberg writes about the rejuvenated Bloom County, and talks to our own Chris Mautner in the process.

Breathed, for what it’s worth, says the only two strips he’d read before starting his were “Doonesbury” and “Peanuts”; this may, at least in part, explain his strip’s originality. “There had been fantasy strips, like ‘Peanuts’ and ‘Pogo,’ “ said Chris Mautner, who writes for Comics Journal and The Smart Set. “But they didn’t have the goofy, weird quality. [“Pogo” creator] Walt Kelly would never have had things like ‘the anxiety closet,’ or the characters forming a heavy metal band. Breathed struck me as someone who was very tickled by the absurdity of ‘80s culture.”

For The Atlantic, Asher Elbein writes about Marvel's treatment of Jack Kirby.

Marvel’s “Kirby Week” covers all of [Kirby's artistic accomplishments] in glowing fashion. But the articles all gloss neatly over the other side of the story: namely, the fact that Marvel fought a decades-long battle to keep Kirby from claiming creative and financial control over his creations, culminating in a legal dustup with his heirs that very nearly landed in front of the Supreme Court. The story of Kirby’s struggle with Marvel is also one of the most public examples of the lengths to which even the greatest of creators had to go in order to get credit—and compensation—for his work.

—News. Image Comics has announced that it will move to Portland, Oregon.

Image plans to relocate its staff of more than 20 people to the Montgomery Park Building in northwest Portland by early next year, adding its $50 million in annual sales to Portland’s already booming comics industry. 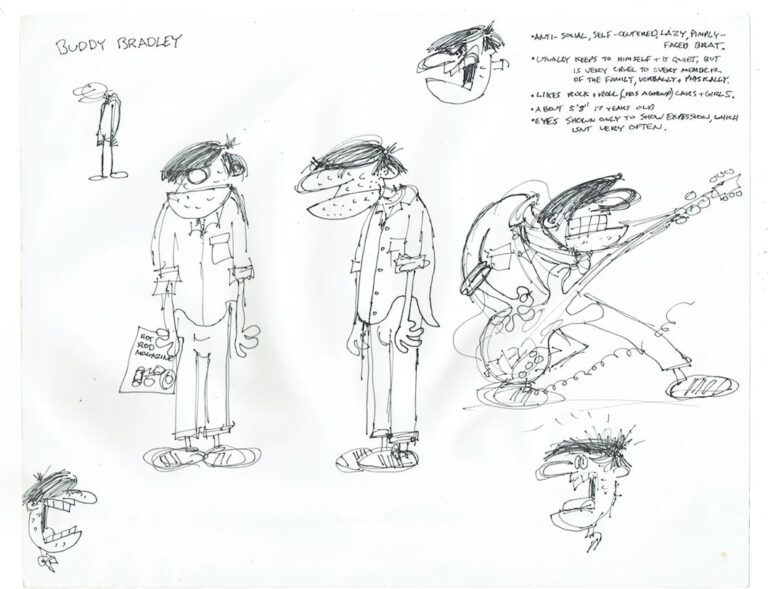 Before Neat Stuff: A Look at Some of Peter Bagge’s Lost Early Work 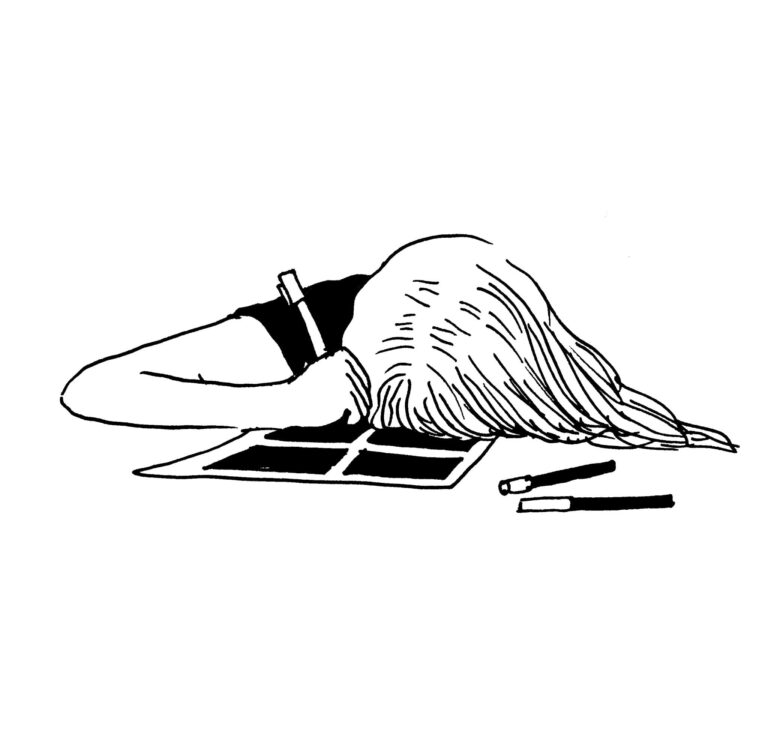