Today on the site, Tim closes out his wide-ranging chat with Sammy Harkham. Part 1 is here. Here's a bit of part 2:

How do you approach composition? Is it intuitive or is there more of a considered method?

It starts for me with the tone of a scene and trying to find the right composition that conveys that tone. I don’t think of my art as being very expressive, so if I want something that feels oppressive or sympathetic, it’s all about where we’re seeing it from, and the number of panels, how large the image is. I have a lot of pages where if you flip the originals over, it’s the exact same page penciled a little differently, where it wasn’t feeling right. One that comes to mind is in issue 4, after the whole Palm Springs sequence. Seymour goes to his boss’s house and his boss is by the pool. It was such a subtle thing in my mind of wanting Seymour to feel like he’s not really welcome in this situation. Where he’s slightly not at ease, and it’s almost by design of his boss. His boss is trying to put him in the position of insecurity. So besides dialogue and story, you try to do that literally in the framing. I’m not going to do anything dramatic like put a spotlight on him or have like giant letters over his head. I’m not going to do anything formal, because I don’t want to get in the way of the storytelling. But it should just read a certain way.

It’s funny that you don’t think of yourself as an expressive artist, because that’s not what I would have said about your work. I mean, this is the most reductive level, but your characters often have very intense facial expressions.

They do, but how they communicate, their body language, all that stuff, I try to suggest things their body language or words are betraying. It’s that Bressonian method of casting. [Robert] Bresson never called his actors actors; he called them models. The idea being that the way someone looks and the way they deliver a line, that’s what they are, and you’re not trying to bend them into something else. and that becomes the springboard for anything else that character does. I don’t know how much this comes through, but there’s an element of trying to play with this idea of typecasting, where a certain kind of disposition and manner will imbue everything with a subtext. So even if they’re saying stuff thats totally in opposition to how they look or how they honestly feel, it creates a nice sort of tension.

If you're looking for a little desert after your Harkham dinner, here's Brian Nicholson on Crickets 6.

Also, Tim mentioned Alasdair Gray in the interview, and here's a vintage Paris Review conversation with the great author.

Finally, today, the moment you've been waiting for: Let's pause and appreciate this magnificently strange page of comic book art by John Buscema and Frank Giacoia from Sub-Mariner #3 P, 1968. There's so much happening in this page. There is a seaweed monster made out of repeating thin pen scribbles enclosed by thick black fills. Next to that is an oddly carefully rendered fish swimming in the foreground. Why? Why not. Ambiance. Then on the bottom left of this page is some prime Kirby-tech seen as though through the eyes of Milton Caniff. And over on your right are three generic sea fellers and one of them is coming right at you, just like Buscema teaches in How to Draw Comics the Marvel Way. Some days I like comics. 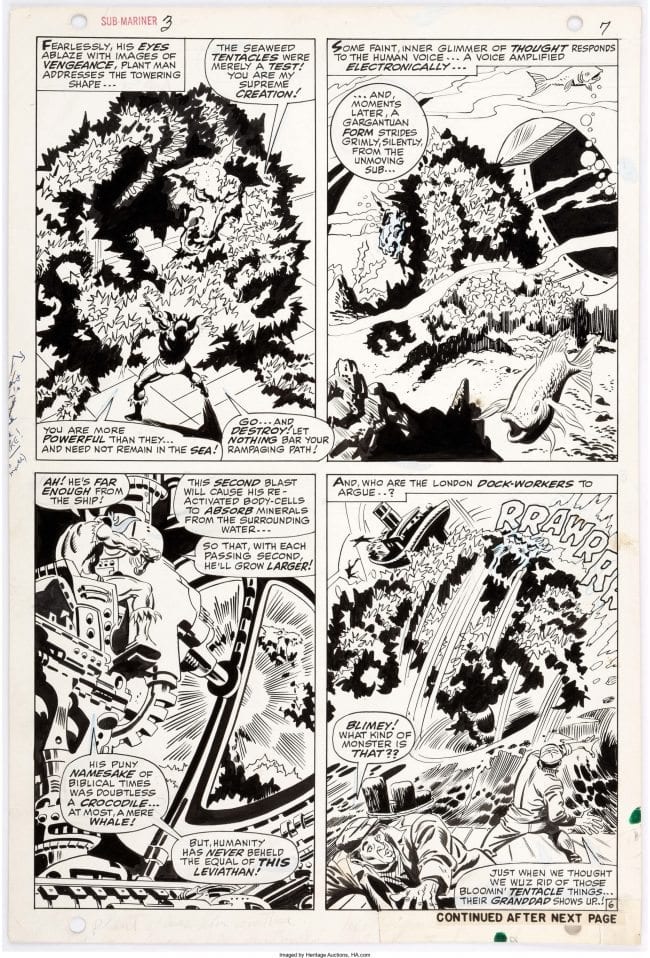 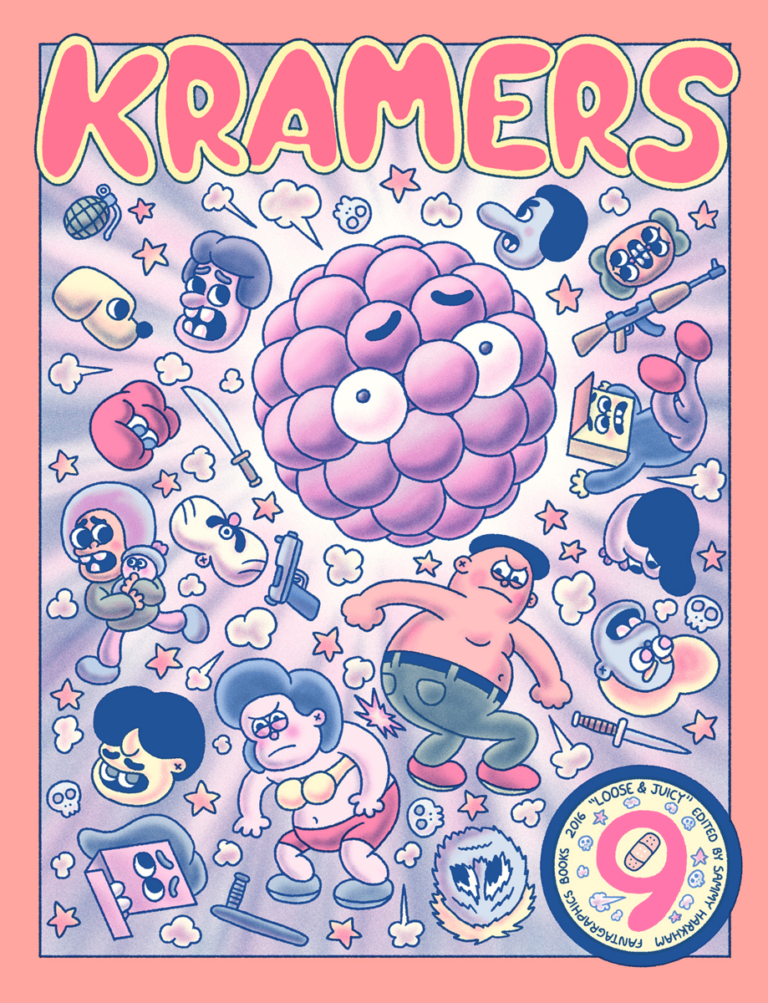 “Supreme Optimism in the Face of Actual Reality”: An Interview with Sammy Harkham (Part II)