Today, we bring you Michael Dean's report on the Society of Illustration's recent purchase of MoCCA. An excerpt:

Asked who approached whom, [MoCCA President Ellen] Abramowitz told the Journal, “They approached us about eight months ago just about shared memberships and things like that and we had a few friendly meetings. Then, our lease was coming due for renewal at the end of July. I thought, 'MoCCA needs to go to the next level. If these are our goals and I don’t see them happening and I can’t do this with one person, do we really want to sign a new lease at this location?' Our debt wasn’t high. What hurt us was we had rent. I called them [in late June] and proposed the transfer and they very quickly said yes. They agreed to everything we wanted and even things we didn’t ask for. Some [MoCCA] trustees were initially upset, but it was a unanimous vote by the board.”

And my wife forgot to buy new coffee yesterday, and I'm not about to try and address anything more complicated than that without caffeine.

Here are a few links:

—Tom Spurgeon is trying to start a conversation about crowdfunding, and Anne Hambrock compares Kickstarter to Indiegogo from a practical standpoint (without getting into the more controversial areas).

—Matt Madden drew a much-linked-to six-panel history of American comics to illustrate an essay on the same by academic Paul Lopes. The article is a more-or-less solid bit of history, though little of it will be new to Journal readers, and he makes a few questionable assertions (such as his claim that manga saved the American graphic novel in the 2000s).

—Cecil Adams at the Straight Dope tracked down the first person to use the letter "Z" to indicate snoring during sleep—it was a cartoonist, as you might expect, considering the fact that I'm mentioning it here. (via)

—And Noah Van Sciver provides a "Directors Commentary" to the Forbidden Planet blog. 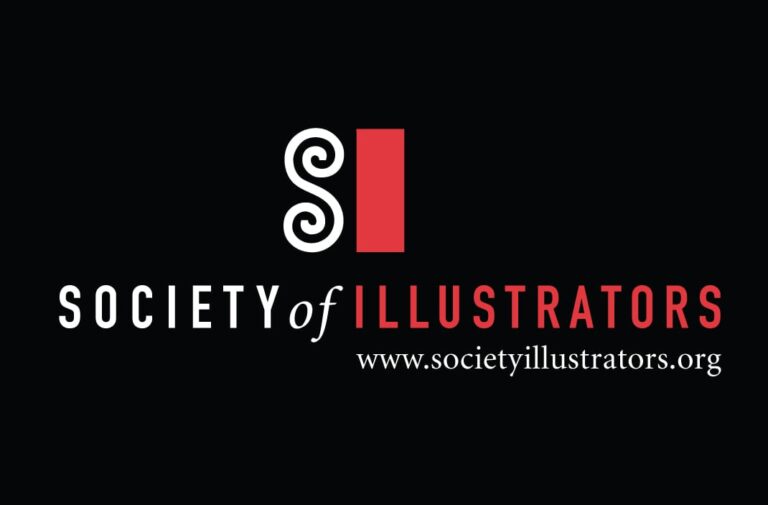 MoCCA Gets a New Lease on Life at Society of Illustrators 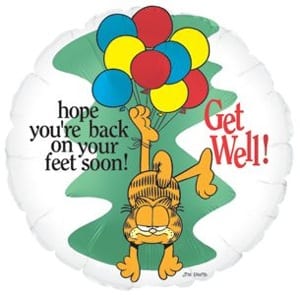 Somebody Let The Monkey Out The Cage