First up -- good news! I'm so happy to report that Tim Hodler and Lauren Weinstein welcomed a baby girl into the world yesterday.

Today on the site we have an obituary for Bernie Wrightson by Steve Ringgenberg.

Born in 1948, to a working class Baltimore family, Wrightson didn’t recall receiving a great deal of encouragement for his early artistic endeavors from his parents, but as he observed in a 2015 interview in Comic Book Creator, “I’ve been drawing as long as I can remember.” Comic books and comic strips were early influences, with Wrightson citing Hal Foster’s Prince Valiant, Flash Gordon, drawn by Mac Raboy and Buz Sawyer by Roy Crane as his favorite comic strips. Wrightson was only five or six when he began reading EC Comics, the most visceral of which, as drawn by Graham Ingels or Frank Frazetta, had a profound influence on his aesthetic. Another big influence on Wrightson was horror films: He was fortunate to be in the “Monster Kids” generation, when Famous Monsters of Filmland began publishing, and Universal released its “Shock Theater” package of old horror films for syndication, spawning a host of local late night horror movie hosts like Baltimore’s own Dr. Lucifer, played by faded movie idol Richard Dix.

Popular interest in dinosaurs had a resurgence in the late 1950s, providing another piece of Wrightson’s influences. While he remembered loving Ray Harryhausen’s stop-motion Beast From 20,000 Fathoms, other, more cheaply done dinosaur films failed to impress him. As he recalled in the same Comic Book Creator interview, “I saw that Lost World remake with Claude Rains (1960), and that was a huge disappointment…you couldn’t fool me with plastic horns on a big lizard…” Another great early influence was the Ace Books editions of Edgar Rice Burroughs featuring covers and frontispiece illustrations by Frazetta, which Wrightson credits with getting him to start reading novels cover to cover.

And the great Joe McCulloch brings us his weekly dose, but with comics listing to follow later today.

A look at a mostly under-known aspect of Betty Boop.

Bringing Wilson from page to screen over at The New Yorker. 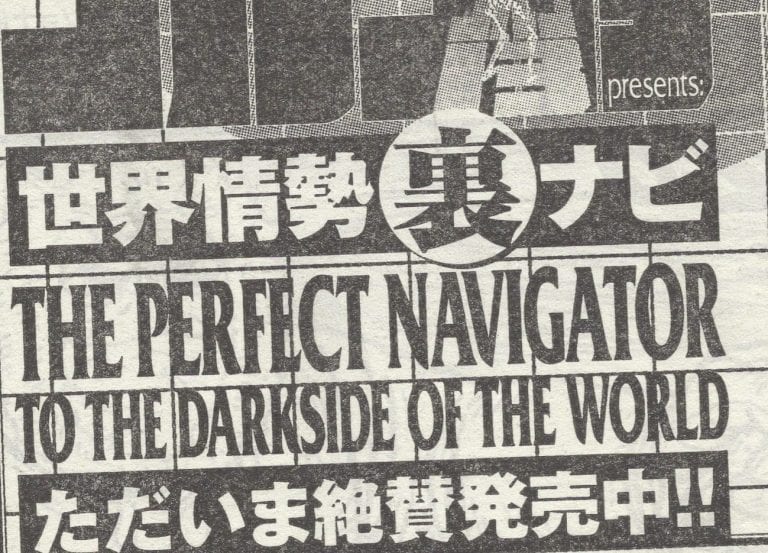 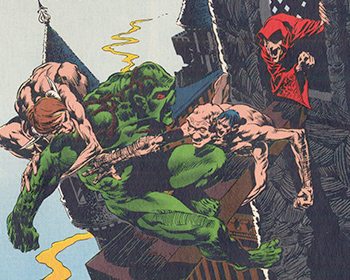