Our obituary of Tom Spurgeon is here, written by Michael Dean. Tom's loss is and will continue to be felt by us for a very long time. Hopefully some of the pieces we will be publishing this week will help readers and friends process their own grief. It is doing that for me. Last week's blog post will continue to serve as a "Collective Memory" of Tom Spurgeon related pieces for as long as those pieces arise.

Today, Edwin Turner reviews Chris Ware's Rusty Brown for us--and next week, we'll hear a different take on the book, that one from Tegan O'Neil. Today though, it's Turner time:

Rusty Brown is a sprawling story about memory and perception, about minor triumphs and chronic failures, about how our inner monologues might not match up to the reality around us. In Ware's world, life can be blurry, spotty, fragmented. His characters are so bound up in their own consciousnesses that they cannot see the bigger picture that frames them.

Appropriate to this theme, Ware frames his novel as a day of network television programming, beginning with the beautiful program "Snow" (aka "Our Science Minute"). The two-page chapter is a brief, simple meditation on snowflakes. Can we be so sure that no two are truly alike? the cursive-voiced narrator wonders. The final paragraph of "Snow" subtly announces one of Rusty Brown's major themes:

Like the growing rings of a tiny hexagonal tree, billions of water molecules spin around and around, each finding the closest, easiest, and most comfortable bond (just as people, who seek the companionship of like minds and bodies, cannot simply be thrown together and expect to thrive)...

The characters of Rusty Brown are stuck in miserable "easy" bonds; thrown together, they do not thrive.

Elsewhere, a review: Here's an Abhay Khosla review on Scott Snyder and Charles Soule's comic they did with Giuseppe Camuncoli  for Image Comics. Come for the part where Abhay describes a thing that sounds professional but lousy, but stay for the part where the comic ended and becomes a no-shit advertisement for DARPA.

Elsewhere, a comic: Michael Kupperman showed up at Harpers with a comic reminding us that 1989 was a formidable year for cinema.

Rambling: When I first started up with Tim here at TCJ, one idea I had--I probably should put quotation marks around the word idea there--was that we should have a week where we get the absolute best minds of comics criticism, including all the in retirement or no-longer-willing-to-talk-to-TCJ-types, the fun academics, maybe Jeet Heer and his sister, the whole wrecking crew, all to write about some old issue of Daredevil that I had just read for the first time. Tim didn't shoot the idea down--in my experience, that wasn't how Tim did things--but he did just look at me quietly for a second, which is always long enough for one to realize that the other person hates the idea you've just proposed, you don't look cool in the shirt you've asked them about, and that hairstyle is for somebody who has a different, better face. Then he just said--"Okay. Why, though?"

I didn't have an answer to that question, so I moved on. I am reminded of this moment only now because Amy Garvey wrote about that exact issue of Daredevil for Women Write About Comics and while it is not everything I hoped it would be--simply because it is one single article, and my hope was for as many articles about this single issue as there are hot takes on impeachment hearings--Amy's work is the first step towards a utopian future, wherein the only super-hero comic we talk about is Daredevil #261. I want the good recaps from the recap factory, as much as I want the overly obsessive panel dissections where they draw Microsoft Paint arrows on stuff but the arrow goes in the wrong way. I want to inhale some misspelled ramble that discloses way too much personal information about the writer, I want the overly politicized readings that conclude in mangled quotes of Adorno, I want to hear from the kind of comic book critics who have rearranged their collection to be alphabetical by title, than writer, than artist, than given up. I want to read the wet boyz who are just gonna plagiarize Zainab Akhtar, because that will also mean there is a Zainab take on Daredevil #261 to plagiarize. I want to read those yokels who goes way overboard talking about who the colorist is, one of those writers who you can go through their entire catalog of reviews and see, time and time again, how they write the same sentences over and over again about how this color made them feel a certain way, how these same sentences always show up midway through the final third of the review, right before they insert the staple line about the lettering being "excellent". Does blue make you feel cold, you stupid piece of shit? I love you, you dumb fucking moron: but how did all the red make you feel? I want all the takes! Let Amy lead the way out of this depressed world, towards a world where every episode of Cartoonist Kayfabe is a 24 hour livestream of Jim Rugg and Ed Piskor talking about what Ann Nocenti meant to them, but only in the context of this single issue of Daredevil that has way too much of the Human Torch, the favorite super-hero of people who wish they could be served oatmeal instead of rice when they go to chain restaurants.

Tom, this isn't going to be as much fun anymore. 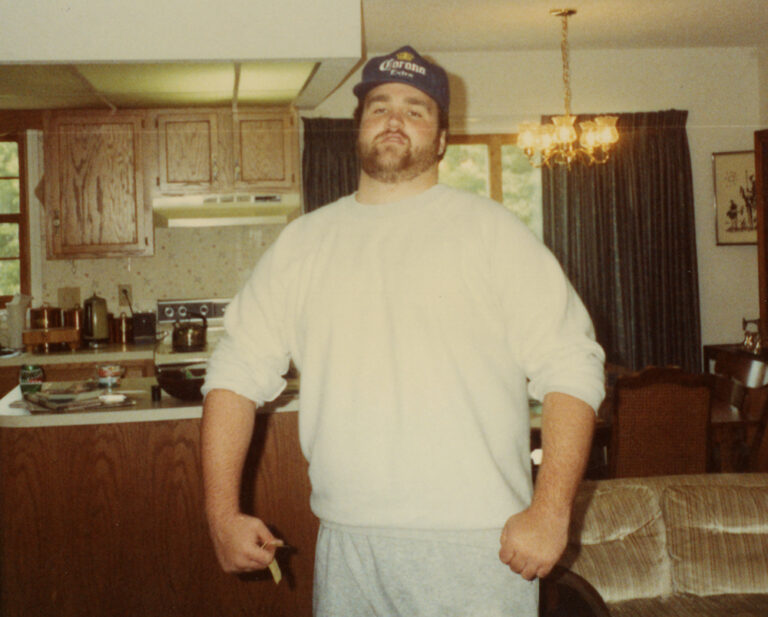 Comics Journalist Tom Spurgeon Dies at the age of 50 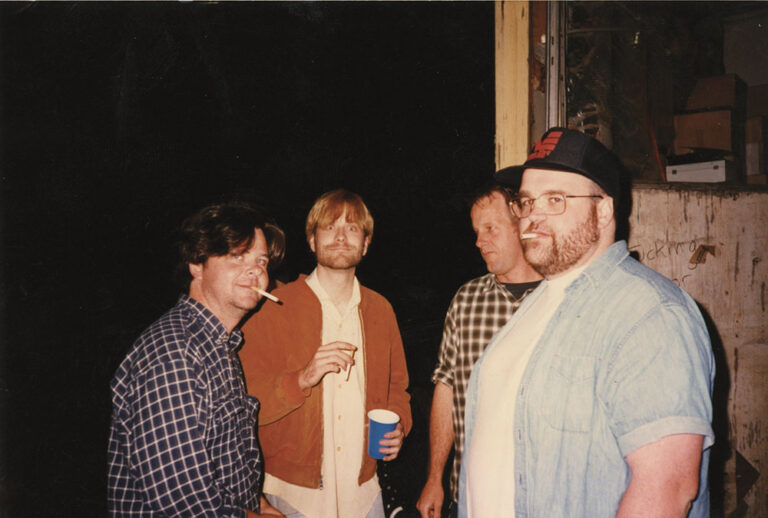