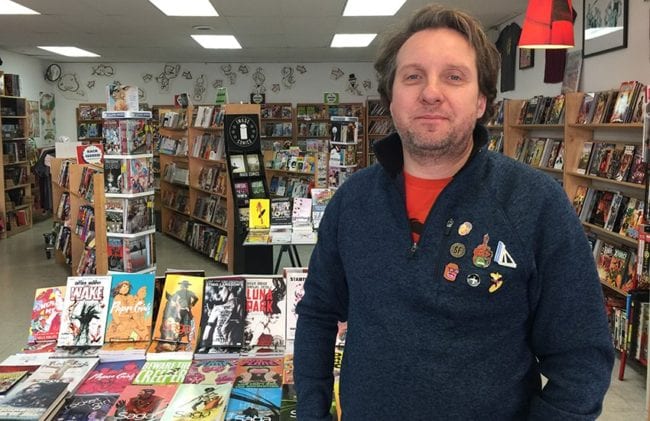 Mission's Leef Smith grew up in '70s hippy San Francisco with hand-made clothes, a vegetarian diet and progressive politics, as well as Legos, Star Wars, and comic books, starting with Tintin. Later he was drawn into contemporary mainstream comic by the  X-Men and Crisis on Infinite Earths, and the rich complexity they offered.  Growing up in the rich diversity of San Francisco led to him getting a degree in sociology from UCSC.  He later spent a few years living in one of  the art districts of Seoul, Korea for a few years and traveling throughout Asia. In 1997, Leef returned to San Francisco and got swept into the Dot Com bubble and the web world, spending several years as the webmaster for Visa’s intranet. This however did not extinguish his passion for the arts and setting his own sail, and the dreams of his next career.  A unforeseen layoff in the fall of ’08 provide that kick, and he was inspired by his Buddhist practice, Burning Man and the ideas of localized, sustainable business practices, to open his own art gallery combined with a comic book shop and “Mission: Comics & Art” was born. Check out their website for hours and location!

I jumped into comics retail a little over eight years ago when I opened Mission: Comics & Art. Before that I was just a superfan with an interest in the business side of comics.

The biggest change was moving the store about two years back. It was only a few blocks, but it changed the store layout quite a bit. Expanding the book space, but shrinking the space that I use to display art. The new location is more prominent which brought in more windowshoppers and Latino customers. But the neighborhood has also changed quite a bit around the store. A lot of the artists and long term residents have been priced out and been replaced by more transient tech workers. The neighborhood has also become more of a destination for tourists. So I'm still trying to figure out how exactly to adapt my business to these recent changes and trying new things.

San Francisco is still a pretty literate and eclectic city and the Mission in particular. So I'm lucky that my customer base supports a pretty wide selection of books, especially series from Image Comics. I've got a wide reading palate myself so that helps. But I'm also always listening to what my customers are asking for. COPRA's actually a book I might not have heard about if a customer hadn't asked about it and it's sold very well for me over the years. I also look at my sales data frequently and can't imagine running a store without a POS [point of sale] system in place. I aspire to having a unique selection where people can find books they might not find other places, while at the same time paying attention to what's actually selling and get the "dead stock" to a minimum. 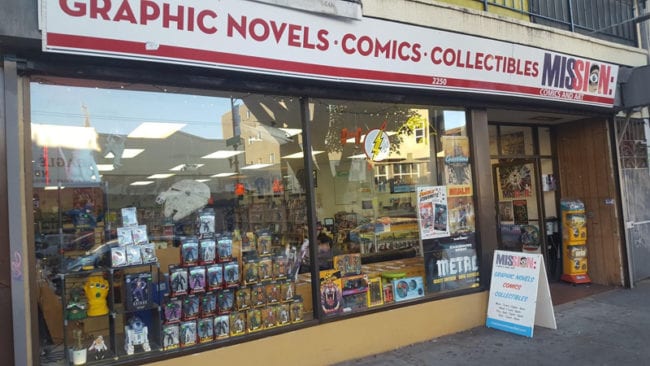 Ha! Great question! I think for me it means what comics people are working on currently and how people's careers evolve, both creators and people behind the scenes in the "biz" side of things. But the news also includes publishing initiatives and promotional efforts, and of course all the comic book related TV and film news. I tend to use Facebook as my filter for most web-based news and rarely go to the front-pages of any of the big websites. I can't really keep up on Twitter or Instagram. For me they're too much like fire-hoses of information. I regularly listen to quite a few podcasts like Comic Geek Speak, iFanboy, Wait, What?, Off Panel, PW Comics World, Word Balloon, Process Party and I just recently added Contest of Challengers to the mix. Just listening to people's voices give me a better sense of people, and where they're at.

I try to do as little store business as possible on Mondays, then all the receiving/pull-list stuff on Tuesday and try to read some books before bed. Wednesday morning I take comics to read over to this great diner across the street from my apartment, the St. Francis Fountain, then come into the store do a bunch of housekeeping and have more social time with customers as the afternoon wears on. Thursdays are a bit more relaxed and then I'll often have events like a book release party, art show or something else. The weekends are pretty chill with mostly casual readers and tourists, so I'll work on orders, social media or try to catch up on email. I opened the store about two years before day-early-shipping, so that was a big relief when that started and made everything much easier. But the weekly grind grinds and I worry about burn-out pretty frequently. But I do still enjoy the reading the comics and sharing my excitement for the medium with new people.

I feel like too many of the publishers are over-producing and putting out many titles that only reach minimal audiences at best. With the number of titles coming out, I find I can only push a handful. And I feel the publisher's promotional efforts are spread pretty thin. It's hard to convey how much "noise" from all other types of entertainment and media each and every comic has to compete with. The weekly ritual of readers coming into the store and seeing what that shop owner has decided to put on the shelves is every publisher's greatest marketing channel. 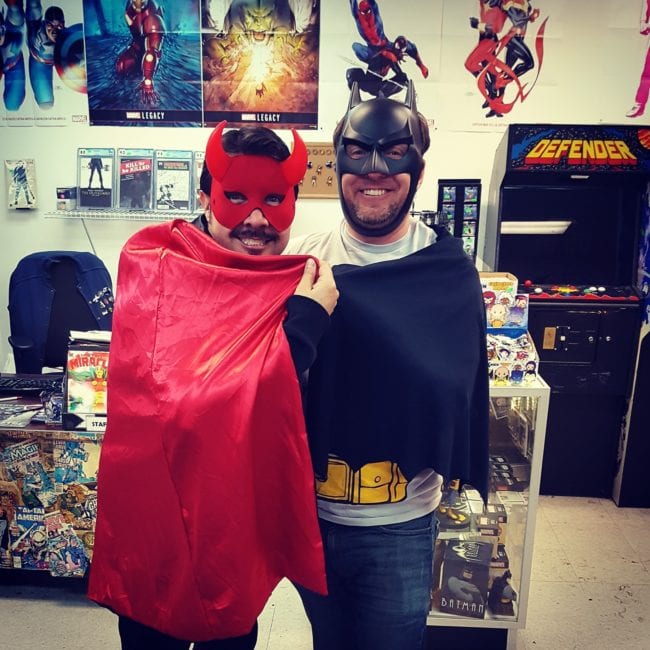 I feel like not enough customers understand that the days of big stacks of comics just sitting in stores waiting for them are gone. Without pre-orders, retailers really have a hard time gauging legitimate interest in a project. It a message comic insiders know well, but I can see how it frustrates the average walk-in customer.

The constant relaunching of titles has become really frustrating. Jason Aaron's Thor run has had effectively five #1's and I've seen each number one be a jumping off point for some people. The renumbered collections have also flummoxed readers not know where they should even start if they were interested in reading the run. From my perspective the constant churn of new #1's has burnt out many readers and caused a fair amount confusion over what's "real" and why they should care about any of it. Adding more ancillary titles to a property is no longer additive. In fact, I often see ancillary titles kill interest in a primary book.

The wealth of smart, talented and passionate people working in comics now. So many people are making really good comics, and quite a few excellent comics. There also many, many smart people working on the business side working their hardest to promote the medium and get comics out in front of people. I'm excited that so many people are still discovering the strength and importance of the comics medium. 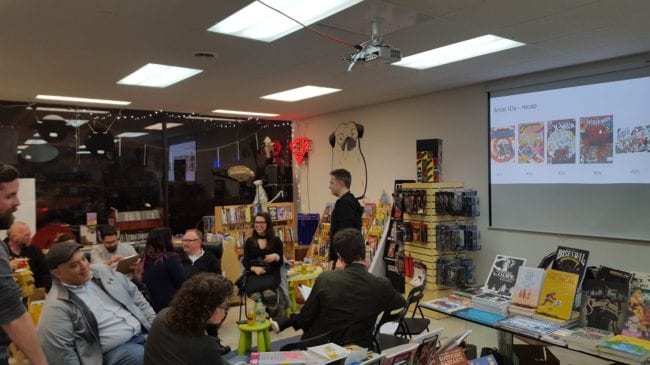 What are you and your customers looking forward to this week?

Oh man! This is a big week for comics with the 4th of July falling on a Wednesday and a lot of high profile books coming out. But here goes!

The second volume of Scott Westerfeld's Spill Zone is arriving this week. I really enjoyed reading the first book and thought the Alex Puvilland art was cool and creepy. Looking forward to learning more about the center of weirdness that also exists in North Korea and seeing how the story develops.

I'm also very excited that Matt Rosenberg is getting a proper X-Men book with Astonishing X-Men #13. X-Men was one of my gateway comics, but I haven't really been following the books too closely over the past few years. But I have been reading Matt's books and was very impressed particularly by 4 Kids Walk Into A Bank. I also know Matt's a big X-Men fan also and he's bringing together an eclectic group of characters. So I'm really curious to see what he does with his first issue.

Then Joëlle Jones' Catwoman relaunch comes out this week. I've admired Jones' lush artwork for years, especially on her noir collaborations with Jaime S. Rich. And Lady Killer was rich with nuance. I'm excited to see what she does with the ongoing Catwoman title. 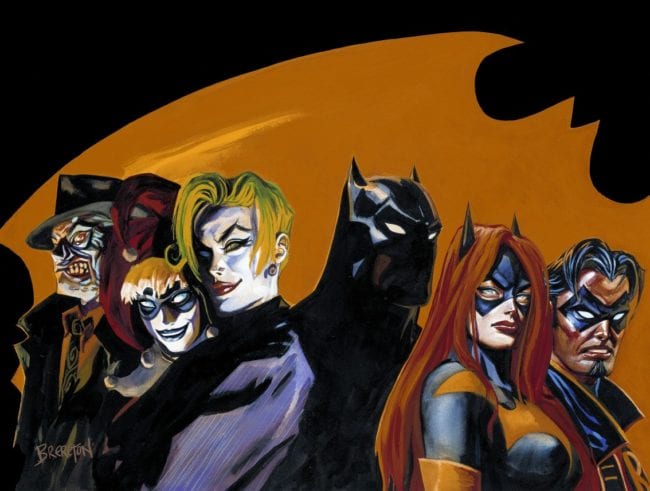 And I'm very glad to see Dan Brereton's Batman Thrillkiller return to print. Despite his long career, I feel like he's still an underappreciated talent. So looking forward to being able to introduce this hidden gem to new readers.

The biggest book of the week is definitely Batman #50 which was promoted as the wedding of Batman and Catwoman, Sadly circumstances led DC to work with the New York Times and spoil the ending of the issue. Many retails had invested heavily in copies of the issue and had commissioned exclusive custom variant covers for what many believed would be an "event" comic on the scale of the death of Superman. For myself, I only doubled my regular order of Batman copies and I'm glad I didn't order a  crazy amount of copies.

Right now (on Monday), there's a lot of fear and anxiety among retailers that they may have bet disastrously and won't be able to even break even on the number of copies they ordered. DC for their part seems to be hedging their bets that outcry will in actuality help sell copies, but they did release an early PDF for retailers to read for themselves and figure out themselves what the best way was to position the situation to customers was.

I really enjoyed reading the issue myself and felt writer Tom King really hit his stride when he made the relationship with Catwoman a central part of his narrative. This is supposedly only the halfway point in his one hundred issue run and I'm confident that the second half of the run will be even more impactful. But will this "wedding" issue bring in new readers or entice "civilian" non-comic reading people? That seems more doubtful. And what impact will it have on the relationship between Dc and retailers? That's an open question also. But it's an emotional and well-crafted issue, and I hope people enjoy it. 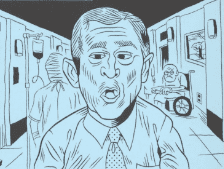 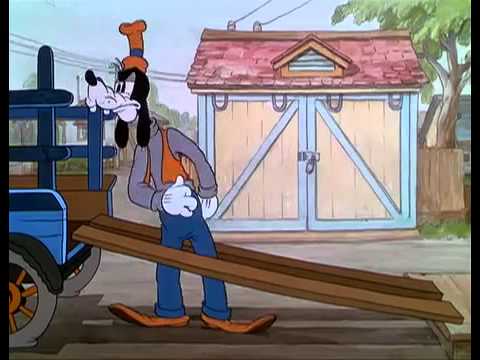