Perennial TCJ All-Star R. Fiore is here this morning with another spin of Funnybook Roulette. This time his topic is Michel Choquette's semi-legendary Someday Funnies. A brief excerpt:

What’s particularly striking about Someday, and what probably wouldn’t be repeated today, is the role mainstream creators play in it. Potentially you could get something very interesting from the Garth Ennis/Grant Morrison/Warren Ellis generation of big company talents working off the reservation, but I doubt it would have the same attraction. The major difference is the absence of the Comics Code. The 1960s/1970s people clearly envy the freedom the underground cartoonists have, and jump at the chance to exercise it. [...] The contributions from the mainstream world are some of the most militant and radical in the book (other than from the foreigners, for whom Marx is definitely not Groucho), and they are better prepared to do work to order than the undergrounders.

It feels like I've linked to about a million Maurice Sendak interviews during the short life of this blog, but he keeps giving them, and he's amazing at them, so I'm not going to stop now. If you didn't see his appearance on Stephen Colbert, drop everything and watch it now:

There are a lot of big-time arguments and discussions going on in the comics internet world these days, most of which we've basically ignored here due to either lack of interest or out of a possibly ill-considered disinterest in peddling gossip as news. But it isn't all petty squabbling. Jason Thompson knows his stuff, for example, and his recent essay on the dire straits facing manga publishers not only in the States but in Japan deserves attention.

There's also been a lot of argument online recently about the economic uncertainties of Western cartooning, and the impact of online piracy upon it. Heidi MacDonald has perhaps done a service by gathering a whole host of recent controversial posts on this topic, though some of the linked-to posts aren't nearly as informed or well-reasoned as Thompson's, and the comments thread that follows is a good place to avoid if you've been feeling depressed lately. The subject at hand (and the arguments on both sides) deserve fuller attention than I can devote to them this morning. That being said, people seem to enjoy a ritual flame-war teeth-gnashing effigy-burning pity-party every now and again, and maybe they should, if only for catharsis. [UPDATE: Tom Spurgeon responds to Heidi's post here.] 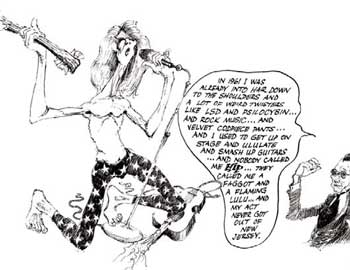 A Long Strange Trip, If You’ll Pardon the Expression 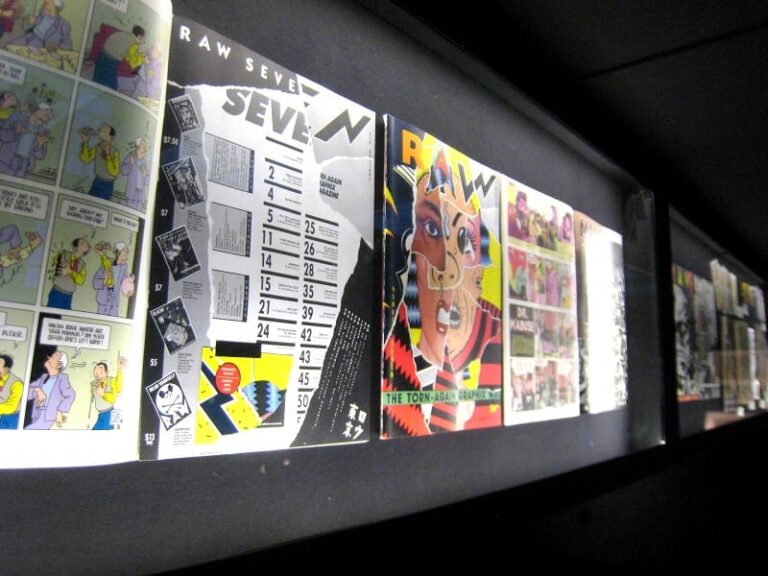