A couple of years ago, Elaine Lee and Michael Kaluta’s legendary, early graphic novel, Starstruck, was finally put back into print as a book. At the time, the creators collaborated again to polish and elaborate the story and art into their definitive edition. Now they’re decided to push forward with a new Starstruck book, and they’re funding it with Kickstarter.

All of these developments seem improbable and amazing for longtime fans of this collaboration. We talked to Lee and Kaluta about the return of the Starstruck universe to the comic book universe.

You can contribute to the Kickstarter campaign and check out the many deluxe packages here. 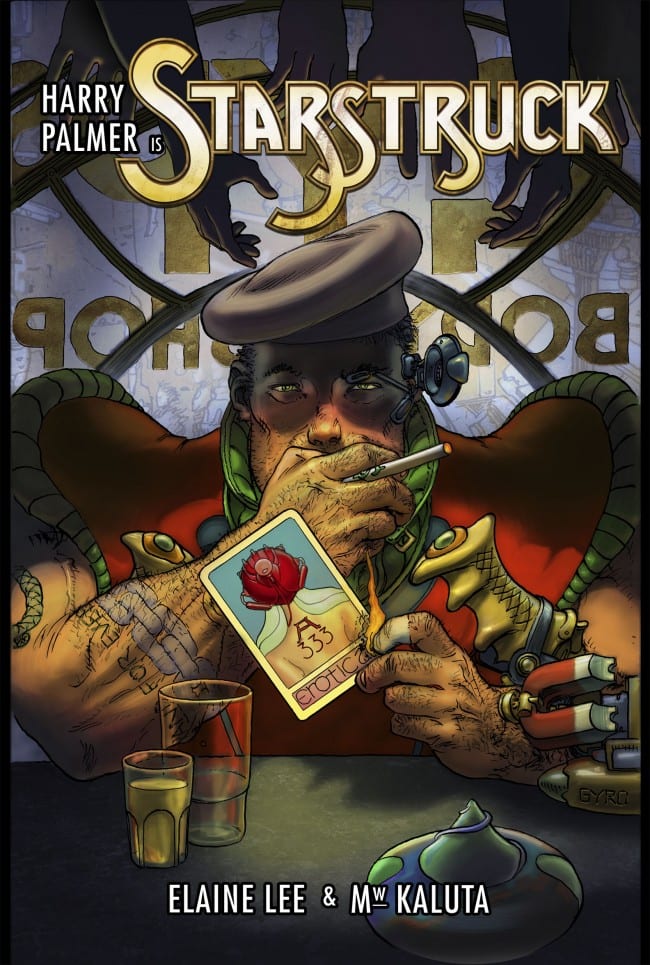 Was the republication of the original Starstruck in book form the impetus to pick up the story again? That book seemed to finally call the question of "to be continued," which is almost Starstruck's motto.

Elaine Lee  – Two things have made it possible for us to end the “to be continued” curse and finally finish Starstruck; 1) Scott Dunbier from IDW called us to inquire about reprinting the earlier stories, and 2) Kickstarter came into existence.

And what you’re offering to do through Kickstarter is to create a 140-page addition to the Starstruck story. The Harry Palmer storyline, which you’ve worked on at several points over the years, will be completed and published as a 176-page book.

Elaine – This book will have 80 new pages of very detailed sequential art that will need to be drawn, inked and lettered. Our basic goal is $44,000. That would allow Michael to finish the black and white artwork, me to finish the script and layout, pay for the lettering and print signed and numbered, hardback books and mail them. Plus, other incentives.

If we can get $69,000, the whole 140 pages will get new, fully painted, digital color. If we make what we need for the color, the painting can start right away on some of the many finished pages, while Michael is drawing new ones.

We’re hoping to finish the work by end of December of this year. Then we’re allowing a couple of months to get the books printed.

Can you tell us more about the storyline and where it fits into what we already know?

Elaine – We had planned to tell Harry’s Palmer’s tale over the course of a 12-issue Marvel Epic run decades ago, but 12 issues became six and the story was truncated. We had not planned to tell his story in one big book. That has changed.

Michael Kaluta – Yes, there was a story done in the 1980’s, that became enhanced in the 1990’s and further enhancement, and content was planned for the next step: all that will now be blended together with our 2013 sense of place and given the Full Treatment.

Elaine – I think of this story as the hinge between the two larger pieces of the Starstruck saga. The stories in the huge IDW Starstruck Deluxe Edition are told from the viewpoints of a number of characters. They skip around in time and space, between these various characters and their storylines. Harry’s story pulls all those storylines together. Every major character spends some time on a barstool in Harry’s bar. Some of our characters meet there. As Harry plays the detective, trying to figure out what happened to his missing pleasure droid, he’s also combing through his past with these different characters, making connections between their lives and stories. 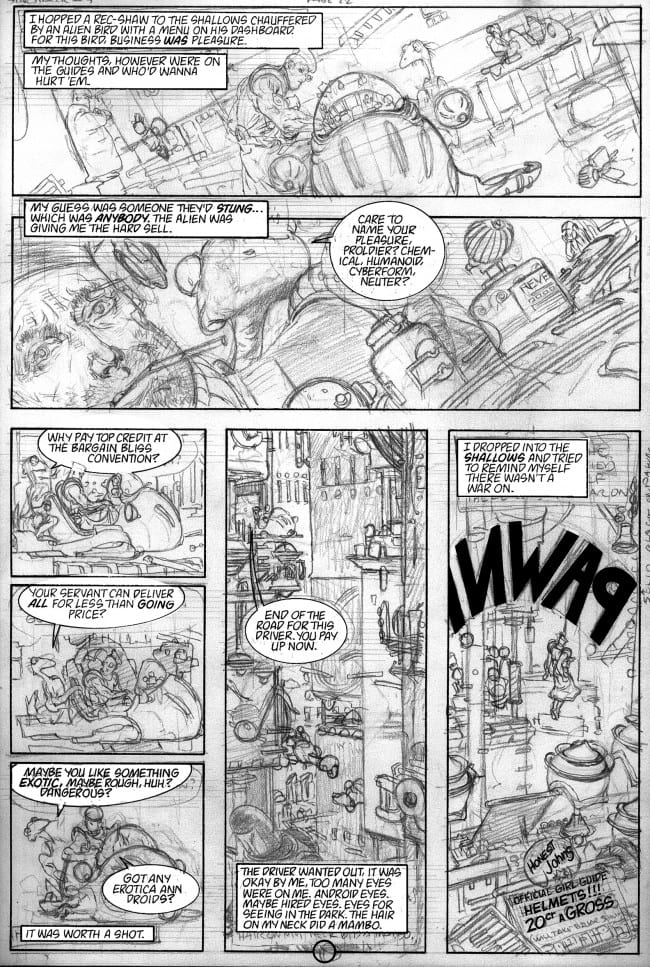 You’ve had some very intense periods of collaborative work on Starstruck over the years, each of which seems to result in a substantial elaboration of its fictional universe.

Michael - One thing about Starstruck: if you let it “marinate” it grows on its own. Elaine and I were very much working together on the big IDW compilation between 2008 and 2011. While only a few pages of new art were created that moved the continuity forward, there was a lot of close work

Elaine – When Michael draws a starship, he knows what every bell and whistle is supposed to do. In order for me to do a glossary entry on that ship, I have to call him and say, “What’s that small cylinder under the starboard fin? What’s that accordion-like thingy?” Only then can I write an entry for the ship, or make up a trademarked name for that part of the ship.

Michael – When one works at the intense levels Elaine (and I) did during the play production, then during the first year of working what the play presented into a viable Comic Book Story, the story, the World/Universe of Starstruck took over our lives.

It got so we needed a translator when talking to folks not involved with the project. Charles Vess was a great guy to have with you when you went to a restaurant…  Elaine and I would gabble something to each other and laugh, Charles would chuckle and give our translated order to the waiter.

Revisiting and continuing Harry’s Story brings those early days back as Theme Music to our new book, evoking sights, sounds and Ideas from our first foray into The Gutters with our Ex-Proldier turned Bartender/Bar Owner turned Unstoppable Man on a Mission.

Elaine - I think the interesting thing about this book—Harry Palmer’s story—is that while Harry is revisiting his past, in his search through the world of Starstruck for his lost love, we’re revisiting our past, by telling Harry’s story.

Elaine – It’s a money/artist’s rights combo. The choice has traditionally been between keeping you rights, but forgoing the bucks, or taking the money and losing control of your work. Starstruck, in any of its incarnations, has been an incredibly labor-intensive project. We need money to survive while doing it. Especially Michael. We’re not living in the 1980s when the sales numbers were big enough that you could make a really nice fee plus royalties on a creator-owned book.

Has publishing changed so much that a workable traditional deal is out of the question? You did the recent Starstruck book with IDW.

First, I have nothing but good to say about IDW. Michael and I probably wouldn’t have gone back to Starstruck, if Scott Dunbier hadn’t called us about it, and we would work with him again in a heartbeat. But the Starstruck Deluxe Edition was primarily a reprint book. If we're going to continue with it from there, we want to add a lot of new story. And that requires a large investment of time, energy and cash.

Publishing has changed a lot. Every aspect of the business has changed. But it’s been very gradual, over the past three decades. Starstruck was created at a time when even mainstream companies were experimenting with creator-owned lines. As mentioned above, back when we were first doing it for Marvel/Epic, you could do a creator-owned book, make a nice page rate and then get royalties down the road. We were considered a cult book, back in the day, even though we sold at numbers that an X-Men book might sell at now.

Kaluta and I—creators of our generation—have to take heat for some of the changes in the biz, as we were the generation who fell in love with adult comics back in the 80s. Comics stopped being newsstand fare for kids, and became direct market entertainment for older teens and adults. I remember Sergio Aragones saying that this was a mistake. There was no entry into comics for young readers. And he was right. We lost those kids to gaming and movies.

I have two sons in their mid-twenties who are very into science fiction and fantasy and they never walk into a comic shop. They buy a few of the collections online and they read web comics. One of my sons writes a web comic that’s been getting a good bit of attention. (And, by the way, a TV producer just picked up the option for his comic, a good example of why creators should hold onto their rights!)

But they are a generation that should have been comics buyers and, because they aren’t, sales have dropped and comics shops can’t afford to give shelf space to books that they aren’t absolutely sure will sell. Creator-owned books have suffered the most. Doing anything truly original is too much of a risk.

These days, many creators of original material can only afford to work with Indy publishers if they keep a day job, or are married to someone who has a job, preferably with good insurance. Over the past few years, how many benefits have we seen for aging creators who have no health care? Well, Kaluta isn’t married and I’m married to a musician, so we need to make money in order to make comics. Hence, the Kickstarter. 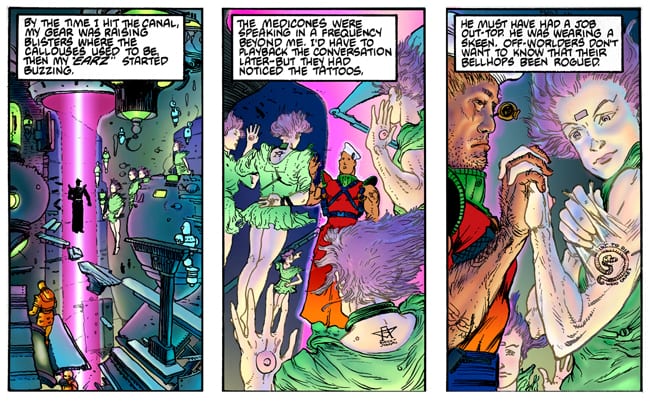 As a Starstruck fan, I’d say the Kickstarter premiums available to contributors look pretty attractive. For instance, being drawn into the book as a character.

Elaine - The big deal is the book itself, of course. Limited edition, signed and numbered. And you can get the book with a Kaluta sketch in the front. Or you can get a Kaluta drawing, even a drawing of yourself with a Starstruck character. We have all sorts of fun incentive packages.

Michael – As the days and weeks proceed, there’ll be other rewards posted: some we planned from the get-go, others that we thought of as soon as we topped the half-way mark, getting an idea as to which of the first list of incentives most delighted our funders… and I’m certain we’ll have other thoughts as to what to surprise folks with before the end of the project. 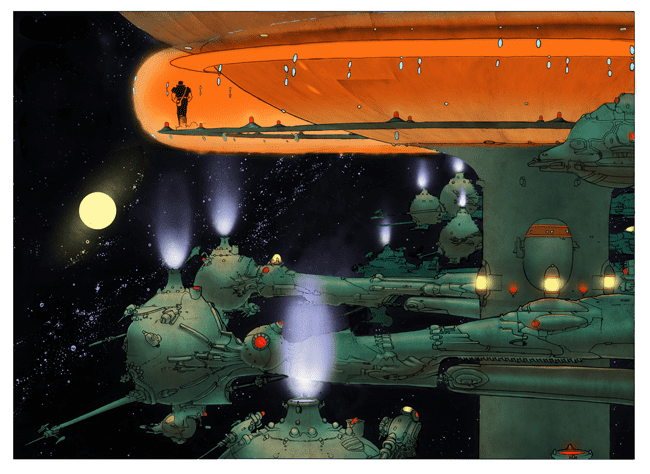 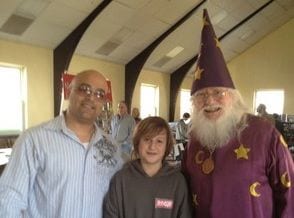 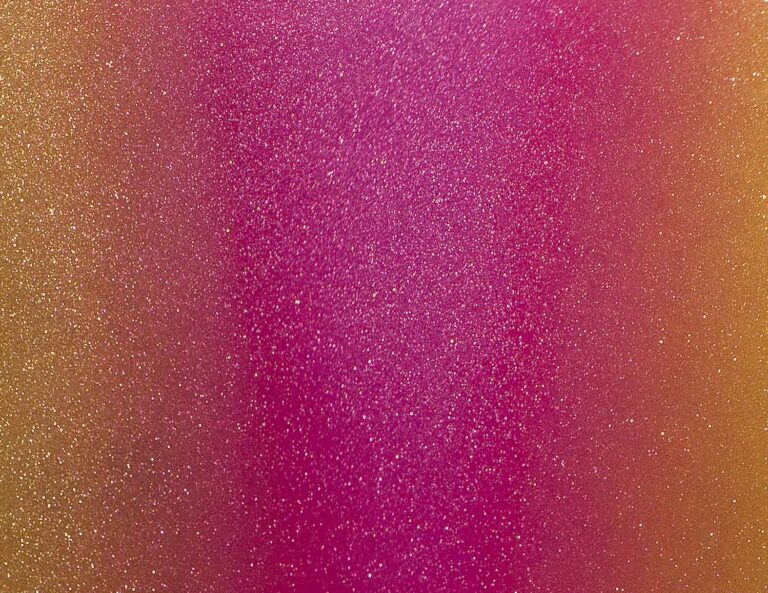