I spend some time printing some pages with my friend Jesjit Gill. Jesjit, Patrick Kyle, and I all pitched in to buy a Risograph a few months ago. Jesjit hoards printing equipment. He now owns two Risographs, two Xerox machines, and a folding machine I acquired.

They've already made a few things with the Riso, but I've only had time to print one comic on it so far. We bought one because we wanted our zines to look as good as Michaela Zacchilli's do. A bunch of our friends also bought machines in roughly the same three-month time span: Ryan Sands, David Seibei, and Zack Soto. I think 70 percent of my conversations at BCGFM were about Risographs.

I'm trying some two or three color blends with it. Here are some test pages I printed for a zine I'm working on: 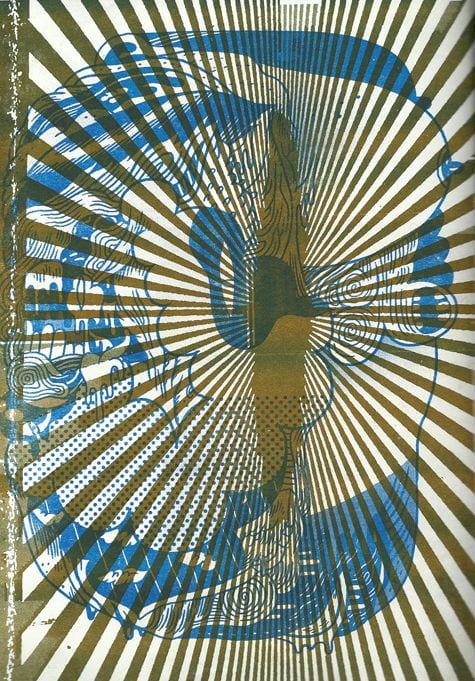 Having the almond-shaped void from the gold layer mirror the shape of the eye I drew was one of those happy accidents. 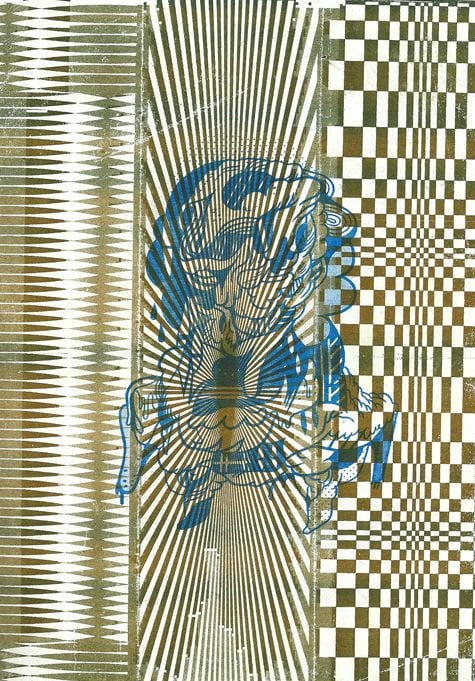 Jesjit and I have a very passive aggressive relationship. He once asked me to draw a 16x22 comic for his old Free Drawings zine. He rejected my first submission and asked me for a new one. I sent him a new submission from scratch, which I later redrew twice on his request. I think in the end he decided not to print any of them. Here is a chat log from a conversation we had about it:

jesjit: do you like that comic more than the last one you made
me: yes
me: do you not like it
me: what's wrong with it
jesjit: what i dont know
jesjit: i didnt say I didnt like it
me: come on
me: it's a good drawing
jesjit: its really big huh
me: it's the size you asked?
jesjit: yeah but its big right, like theres no little parts to it
me: srsly you don't have to print this
jesjit: no i will, if you're into it
me: yeah i like the drawing, that's why i sent it to you

A mutual friend once told me that he told her he actually likes almost everything I submit to him, but just enjoys making me redo things. What is especially weird is how willing I am to make each revision. I have a hard time saying "no" to things.

Jes and I used to collaborate a lot more. We'd hang out at Kinko's and crank out collages, which I used to be more into making: 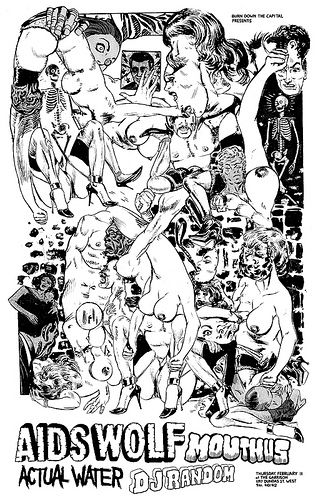 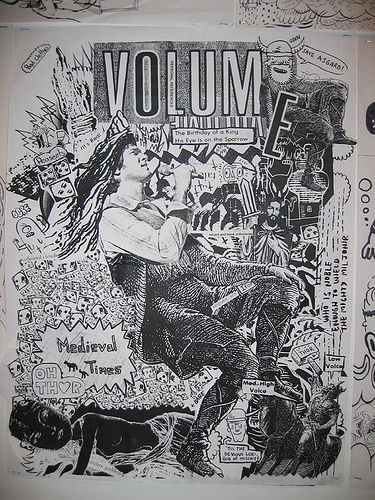 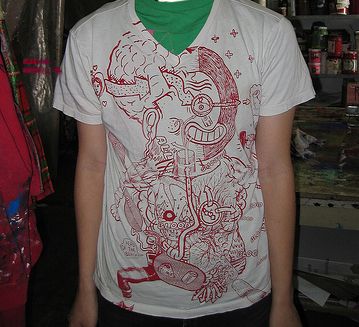 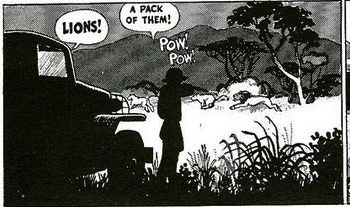 A Pack of Them! 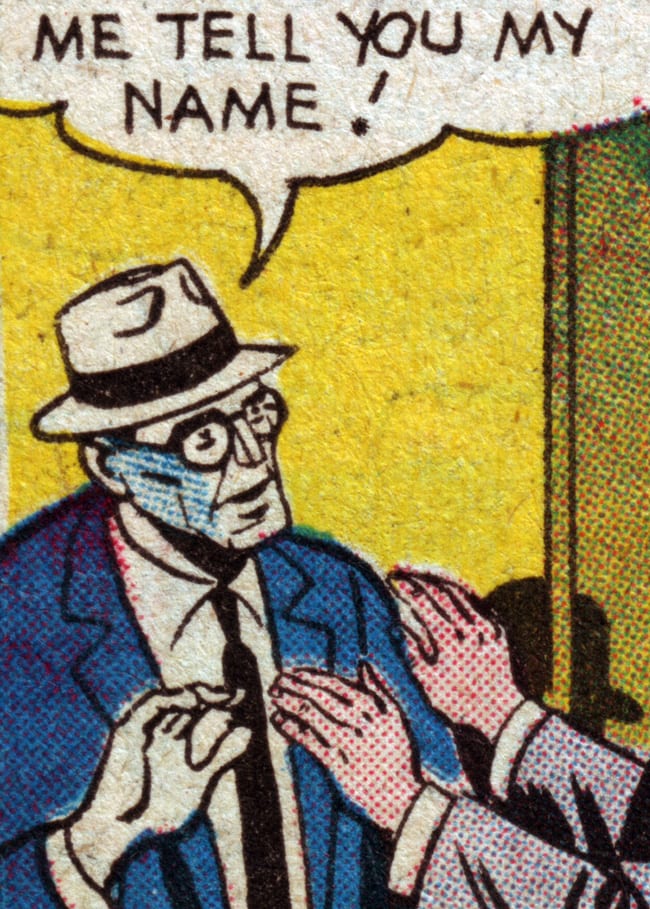