Today, we are very pleased to present Charles Hatfield's review of Chester Brown's latest book, Mary Wept Over the Feet of Jesus, which melds Brown's interests in Biblical interpretation and sex work.

Tacking back and forth between comics and apparatus, I see a kind of detective story taking shape, starting from the Gospel of Matthew’s unexpected inclusion of women—Tamar, Rahab, Ruth, Bathsheba, and Mary—in the genealogy of Jesus, then chasing clues from there. Brown interprets the Matthew genealogy as a kind of coded hint meaning that Mary was a prostitute. A good chunk of Mary Wept—almost a hundred pages—is devoted to retelling the stories of these Biblical women, in the order they are named in Matthew. Each has a chapter of her own. A further chapter, the seven-page “Mary of Bethany,” tells the story of Jesus’s anointing by a woman, perhaps Mary Magdalene, perhaps a prostitute—an incident recounted in all four Gospels. That anointing, Brown reminds us, literally “made Jesus a christ” (183); that is, the ceremony of anointing identified Jesus as messiah. (The Greek Khristos arose from a verb meaning to anoint, used to translate the Hebrew מָשִׁיחַ, mashiah.) Brown speculates that the ceremony may have had a sexual dimension. Ultimately he stresses a heretical, law-defying point: that a woman who was very likely a prostitute “had the spiritual authority to anoint Jesus as a christ” (252).

—Interviews & Profiles. Salon talks to Brown about his new book.

Have you discussed your ideas with mainstream Christians and gotten a sense of how it strikes them? Have people gotten angry as you’ve talked about it?

I’ve really only talked about it with friends of mine, and most of my friends are not that religious. I do have one very good friend who is a Christian, who is obsessed with the subject, as I am too… When I told her about the idea of the book, she was very offended, which is not surprising. When I was done the book, before it was published, I gave it to her… She was very offended, and found it blasphemous. But for some reason we’re still friends anyway.

The Spanish publisher of Richard McGuire's Here has produced a video of the artist:

The Beat talks to Sonny Liew about The Art of Charlie Chan Hock Chye.

I mapped out a timeline of Singapore’s history alongside major comics works and creators. For example, I would look at the year 1961, when Marvel came out with Fantastic Four and juxtapose it against what was happening in Singapore at the time. Aside from a chronological matchup, you also had to find the stories and styles that would fit the narrative needs. Like the section about Malaysia and Singapore’s merger and separation– to me, the politicking involved had an air of childishness about it, so Peanuts or Pogo seemed like plausible vehicles. I picked anthropomorphic animals in the end because they seemed to provide the right flavor to the narrative.

The Washington Post talks to Grant Morrison about his new take on Wonder Woman.

Another twist in Morrison’s Earth One tale is the revelation that Wonder Woman already has an Amazonian lover — a fact she’s open about. Morrison views that turn as logical after, in his story, a barbaric act by Hercules plays a part in isolating Paradise Island from men.

“Women living on an island for 3,000 years together — you don’t give up sex just because you gave up men,” Morrison said. “And [sexuality] certainly is part of this culture. I’m sure they would explore sexuality, so all we did was we made a little bit more explicit. We talk about it."

—Commentary. The Paris Review has posted an essay by Edward Gauvin about Blutch's Peplum. (They've also posted a preview.)

“I’d had enough of parodies, the constant nods to this and that, the innuendo and authorial winks,” Blutch remarked, “all the mental crockery and referential baggage, the byzantine architecture of humor. I needed to do something pure, stripped down, fresher and more direct.” What better source than antiquity? Blutch set out to create the sequel to a beloved book he’d “never wanted to end”: the Satyricon. Already a motley tonal medley—prose and verse, comedy and tragedy, romance and satire—Petronius’s novel has survived only in fragments, a condition Blutch found conducive to leaving his artistic mark. “The people were all naked; all I had to draw was bodies moving through space. Peplum paved the way to a kind of musical physicality for me, a path I’ve been following ever since.”

DC comics most often embraced becoming or being seen as normal. In his discussion of DC’s Justice League stories from the 1960s, Fawaz looks at the team’s embrace of a universal human rights model, with its heroes epitomizing cosmopolitan citizenship. However, these characters were so often aligned with state interests that it undercut the series’ claims to advocate for a global constituency. Moreover, in their embrace of liberal individualism, these stories eschewed otherness. In a fabulous reading of a 1965 story, “The Case of the Disabled Justice League,” Fawaz recounts how the heroes become temporarily disabled after visiting some disabled boys. The superfast runner, the Flash, finds that his legs are glued together. Hawkman develops asthma and finds that flying requires too much exertion. The Green Lantern, who needs the power of clear speech to call on the power of his ring, begins to stutter. Green Arrow, the archer, finds himself without arms.

What is striking about these disabilities is that they go to the heart of what allows the heroes to have powers. 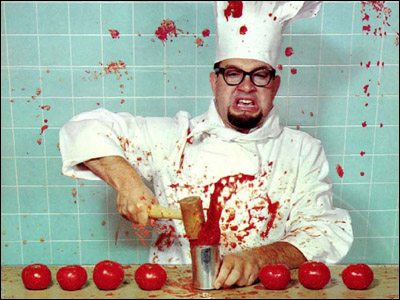 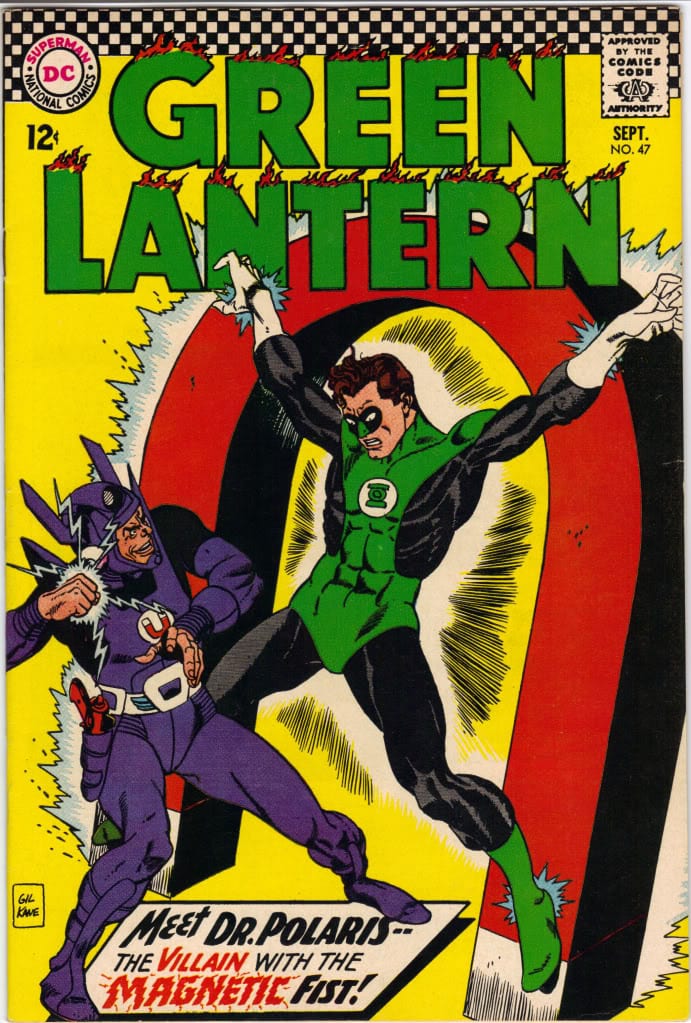